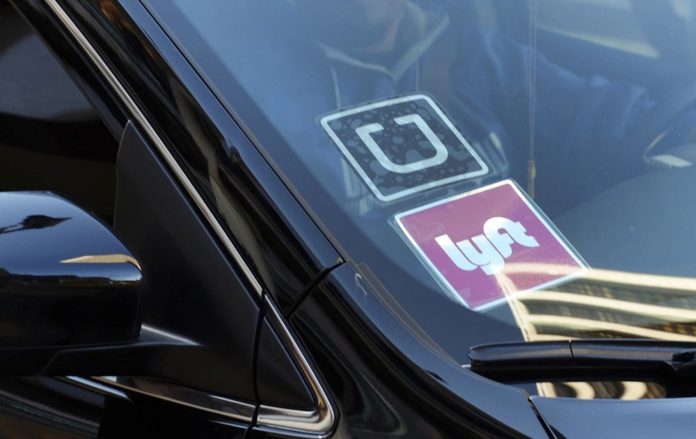 A federal appeals court in New York says the city can ban advertisements in vehicles driven for companies like Uber and Lyft.

The 2nd U.S. Circuit Court of Appeals on Tuesday overturned a lower court decision last year that concluded the city could not justify its regulations.

The appeals panel said the city was correct in arguing the ban survives First Amendment scrutiny by advancing the government’s interest in improving the passenger experience.

The ruling came in a case brought by Vugo Inc., a Minnesota company that sued the city in 2015 after the Taxi and Limousine Commission prohibited the ads in vehicles that were not medallion taxis or street-hail liveries. The company puts digital content in vehicles driven for ride-share companies.

A message was left with company executives.