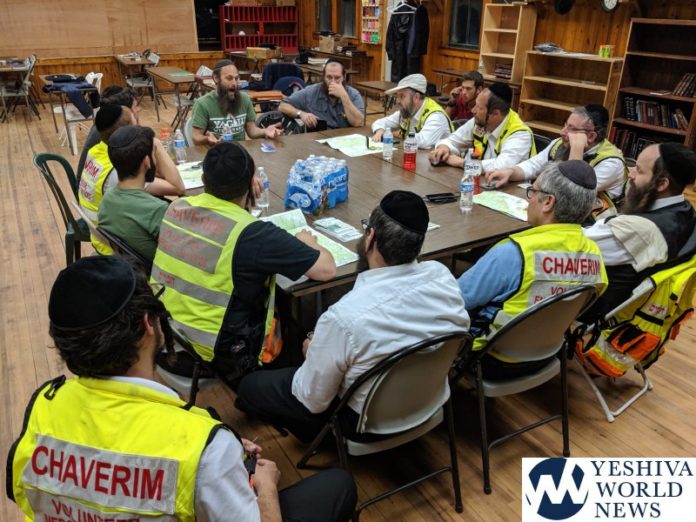 As a follow-up to the help that Chaveirim of Rockland County offered to YAGILU last week, when one of their campers went missing while on a hiking trip, Chaveirim of Rockland County came to Camp Yagilu Wilderness for some wilderness training. Rabbi Tani Prero, director of Yagilu Wilderness, and expert counselor Chezky Steiner taught the volunteers of Chaverim about using a map and compass, navigation, and the psychology of someone who is lost or running away.

Tani and Chezky first discussed some of the background to a rescue. When dealing with a lost person, they explained, it’s crucial to know where they are coming from and how much experience they have with being in the forest. One of the first rules experienced hikers learn is that if they get lost or separated from their group, they should immediately stop moving. This way, they prevent the likely outcome of just getting themselves more lost, farther and farther from where rescuers will be looking for them.

However, there is a significant chance that even an experienced hiker will lose their head from fear, exhaustion, or a sense that the trail is just a few feet away – when of course it isn’t. To counteract that, Yagilu teaches their campers to sit down, have a snack and a drink, and say to themselves, “Hey – I’m lost!” before starting to blow their whistles, trying to attract rescuer attention. This deliberately calm attitude helps them think straight in a stressful situation. Chezky and Tani explained both mindsets and the impact each would have on a search-and-rescue mission.

They also pointed out that a runaway has a very different goal in mind: he either doesn’t want to be found, or more likely has a specific destination in mind that he’s aiming for. Figuring out the likely destination, such as a recognizable landmark or family in the area, is the surest way to narrow down the search and find the runaway. 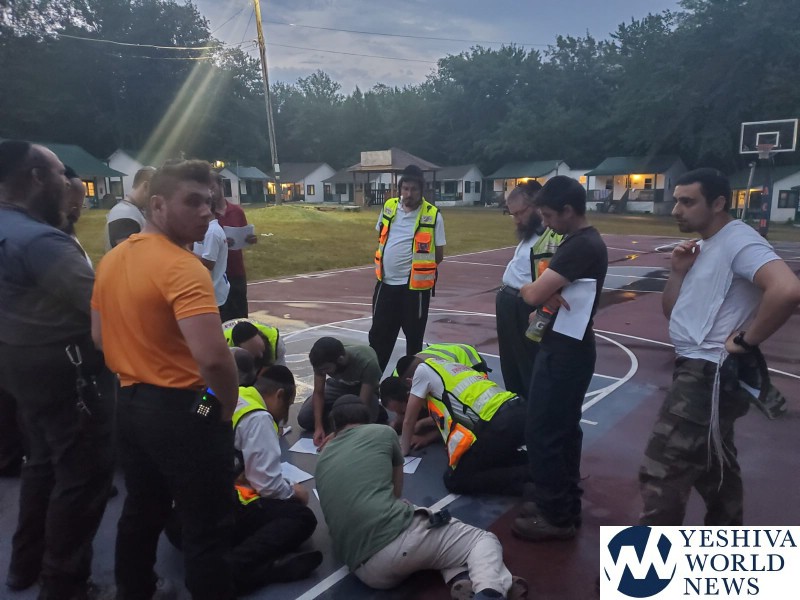 After exploring the psyche of a lost or runaway person, the group moved on to navigation. How do you find your way through a forest, especially if you’re searching a section without paths or trails? Chezky has been teaching his Yagilu 3 campers these skills for more than five years before their bushwhack hike. A bushwhack is a hike without trails, using a map and compass to navigate towards mountain peaks and other areas. Chezky gave a hands-on demonstration of how to read a map’s contour lines, which denote elevation changes and are crucial to planning routes when hiking. Tani and Chezky also taught how to orient the map, the difference between magnetic north and true north, and useful navigation tips and tricks.

In the end of the day, mistakes can happen for even the most well-trained and well-prepared hikers. With the skills they learned from Yagilu Wilderness, Chaveirim will be even better prepared to help those in need in Rockland County! 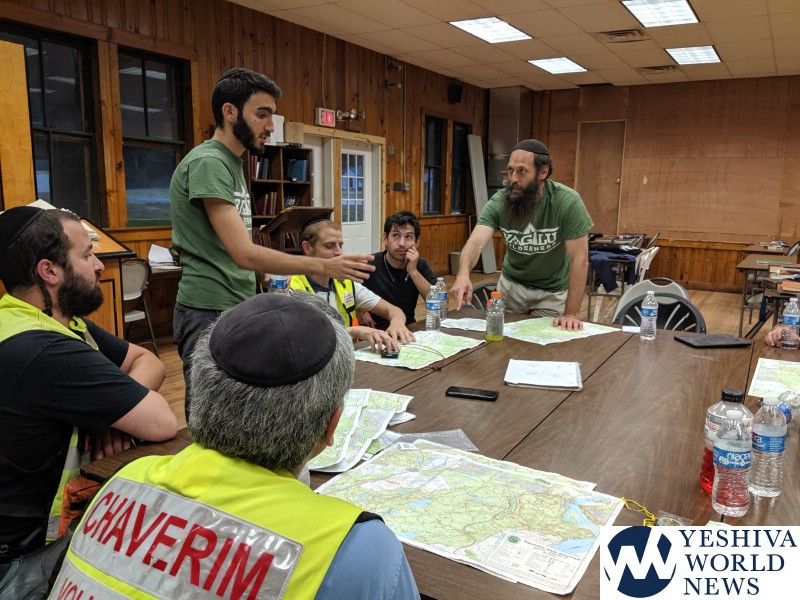 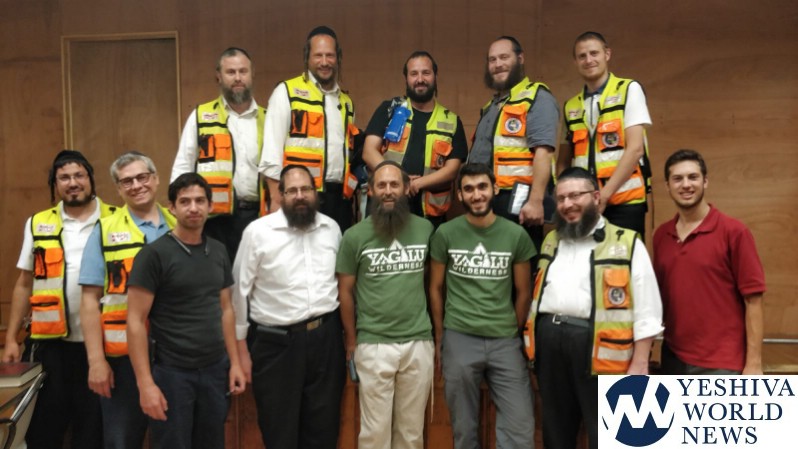 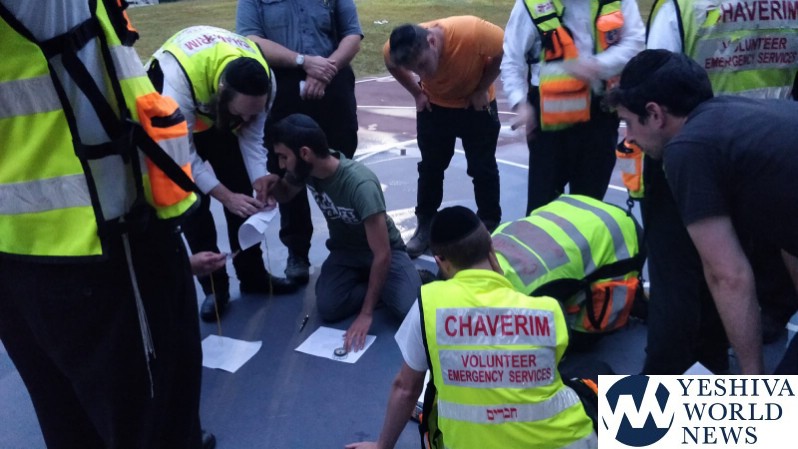