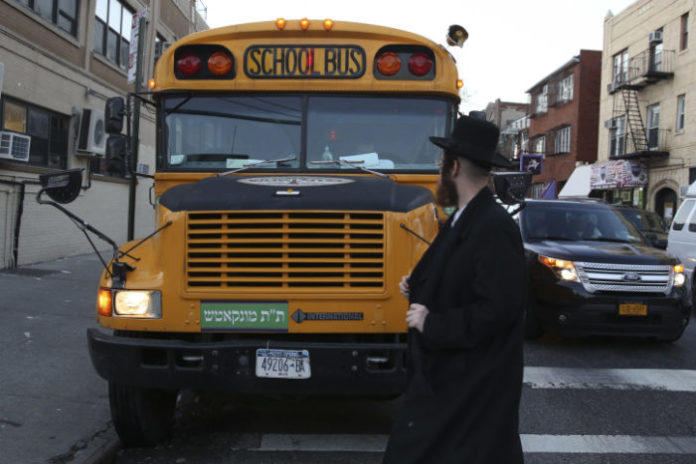 Over summer break, more than 135,000 parents, alumni, educators and supporters of private education in New York submitted comments to the State Education Department expressing opposition to the proposed “substantial equivalency” regulations and urging that they be withdrawn.

Since 1894, parents in New York have been authorized by statute to enroll their children in private schools that provide instruction that is “substantially equivalent” to that of the local public schools. The State Education Department is seeking to reinterpret that standard by requiring all private schools in New York to adopt the same curriculum and teach the same courses as are taught in the public schools. The proposed regulations contain a list of a dozen subjects that must be taught in all private elementary schools, and even prescribe the length of time they must be taught in several grades.

An extraordinarily diverse coalition of schools and organizations have opposed the proposed regulations, including the Catholic School Superintendents overseeing all 535 Catholic schools in New York, the New York State Association of Independent Schools, the umbrella group speaking for more than 200 Independent schools in New York, the Council for American Private Education and the New York State School Boards Association. The latter is particularly significant, because the proposed regulations require the local school boards to implement and enforce them.

New York’s Jewish school community also vigorously opposed the regulations. Public comments in opposition to the regulations were submitted by Agudath Israel of America, the Orthodox Union, Torah Umesorah – the National Society for Hebrew Day Schools, the Jewish Community Relations Council of New York, and the United Jewish Organizations of Williamsburg, among others.

According to Rabbi David Zwiebel, Executive Vice President of Agudath Israel of America and a member of the executive committee of PEARLS, “the proposed new regulations pose an ominous threat to our yeshiva community. In many schools, the adjustments required by the regulations would be so substantial that the schools would be unable to carry out the missions for which they were founded, and for which parents choose such schools for their children.” Rabbi Zwiebel noted that “The yeshiva plays the central role in helping children attain the true measure of real success -that they lead their lives as G-d fearing observant Jews, imbued with refined Jewish character traits and ethical norms; that they know the history of their people and identify with the historic mission of their people.”

“The proposed regulations are unnecessary, unwarranted and un-American” said Rabbi David Niederman, President of the UJO of Williamsburg and a member of the executive committee of PEARLS. “They replace the choices and priorities of parents with dictates from Albany. Parents who have chosen Yeshiva education for their children want them to have an education based on the Torah and Jewish texts that have been studied for millenia, is informed by Jewish morality and is focused on Jewish values.” Rabbi Niederman added that “parents who want their children to follow a curriculum devised by New York State are free to send them to public schools. Hard working Yeshiva parents dig deep into their own pockets to ensure their children receive an education that reflects their religion, values and goals, and will not deviate from that.”

The State Education Department is required by law to review and respond to each of the comments submitted.