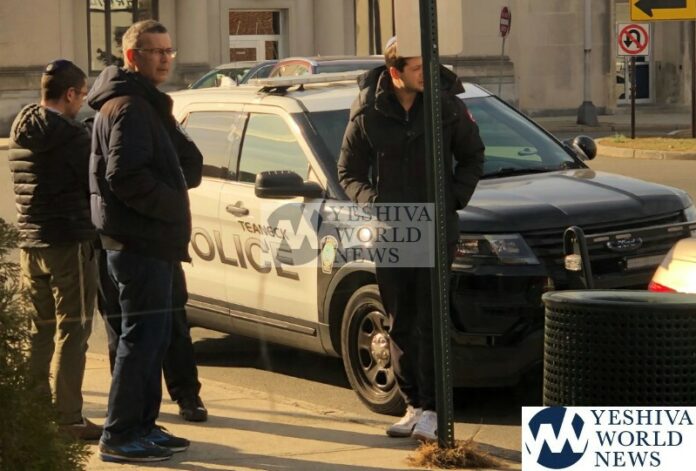 As YWN reported on Wednesday morning, there was a possible bias incident at Sammy’s Bagels in Teaneck, NJ.

The following is the latest information, provide to YWN by Township Manager Dean Kazinci and Police Chief Glenn O’Reilly:

At 11:47 AM this morning, the police department received a call reporting an altercation inside of Sammy’s Bagels located at 1439 Queen Anne Road. Prior to arrival of the responding units, the suspect fled the scene. A patrol supervisor located the suspect near 1600 Palisade Avenue and recognized him from past encounters. The suspect was taken to a local hospital for evaluation.

The preliminary investigation revealed that this person entered the store and confronted two patrons. He engaged in a verbal dispute with the first patron by using an expletive while telling him to take off his hat. He confronted a second patron inside the store using the same language. This second confrontation turned into a shoving match at which time the patron received a scratch to his face.

The investigation is ongoing and being treated as a bias incident.

Preliminarily, this appears to be an isolated incident. The Township will not tolerate any acts of Bias and will use all available resources to investigate and prosecute those responsible to the fullest extent of the law.

RECEIVE STORIES LIKE THIS VIA YWN WHATSAPP – Signing up is simple. Just click on this link, and you will be placed into a group. 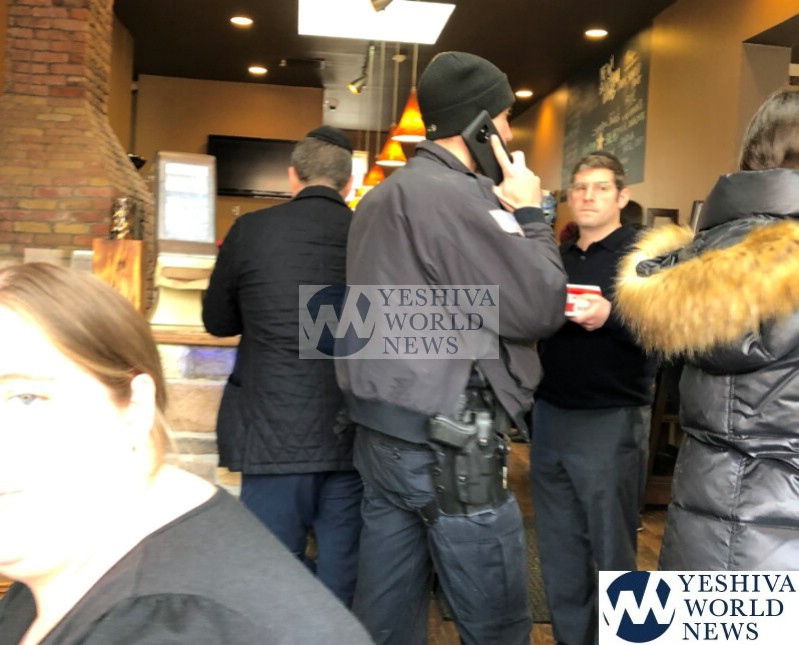