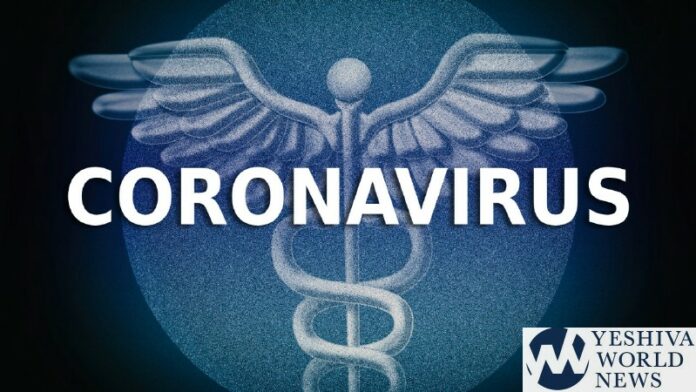 An uproar took place in a kindergarten in Rishon Lezion on Tuesday morning, after a father brought two of his daughters, who recently returned from a trip to China to the kindergarten without waiting the mandatory two weeks in home isolation.

According to the Ministry of health, any person returning from China, must wait for two weeks in home isolation before they can go about their daily lives in Israel. The reason for the 14-day wait is that is the length of time of the incubation period for the Corona Virus.

Frantic parents, who saw the children, pulled their own children out of the kindergarten and sent vocal complaints to the management and to the city.  The issue caused such an uproar that the father of the two children was called by the city and asked to take his daughters out of Gan until further notice.

In an interview with Channel 12 news, the father of the girls said: “Two hours after I dropped the girls off I received a phone call from the teacher asking me to come back and pick up my girls because all the other parents were complaining and freaking out. Other parents called me upset, and finally, the city called me and asked me to keep my daughters home. We aren’t lepers.”

A source in city hall said: “After the worries expressed by the other parents, we have come to an understanding with the parents of the two girls and they will not be returning to the kindergarten until a full understanding has been reached.”