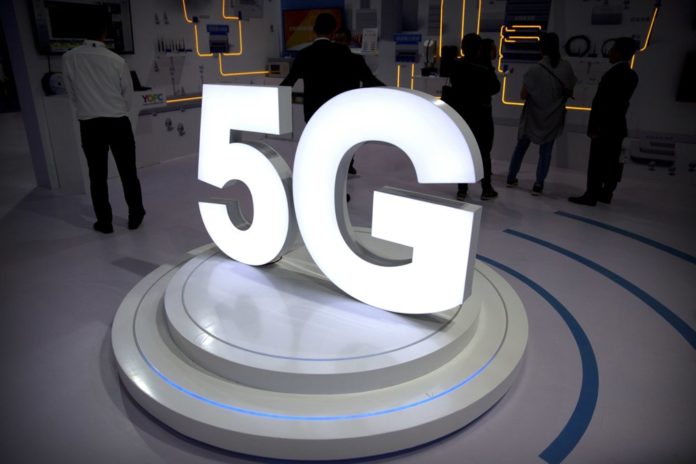 The Pentagon plans to free up a big chunk of its military airwaves in the U.S. for high-speed internet service, part of a broader push to get ahead of China in the deployment of 5G wireless technology.

The Trump administration announced Monday that it has identified radio spectrum used for radar defense systems that can be shared with commercial telecommunications providers without compromising national security.

5G is a new technical standard for the “fifth generation” of wireless networks that promises faster speeds; less lag, or “latency,” when connecting to the network; and the ability to connect many devices to the internet without bogging it down. 5G networks will ideally be better able to handle more users, lots of sensors and heavy traffic.

But a June report by the Congressional Research Service said there aren’t as many frequencies available for 5G technology in the U.S. compared to other countries because the American military holds so much of the usable spectrum. That’s in contrast to China, which has been investing in building out networks using these less-expensive bands.

White House officials said that the Federal Communications Commission will be able to auction 100 megahertz of “mid-band” spectrum beginning in December 2021 for use as soon as mid-2022. It has previously been used for shipboard and airborne radar systems.

“This band has the ideal characteristics for 5G deployment — to travel long distances to ensure that all Americans have access to the network, while delivering ultra-fast and high performance that will power technologies in the future,” said Michael Kratsios, the U.S. chief technology officer.

“Opening up this critical block of mid-band spectrum for full power commercial operations will enhance U.S. competitiveness in the 5G ecosystem,” said a statement from Meredith Attwell Baker, the trade association’s CEO.