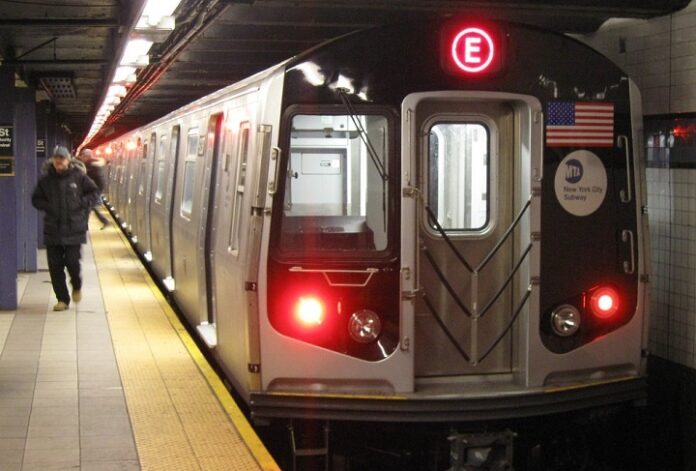 A subway cleaner was killed Thursday when he fell between the tracks at a train yard in the Bronx, police said.

The 40-year-old man was trying to cross the tracks at the East 239th Street train yard in the Wakefield section at about 5 a.m. when he fell, police said. He was pronounced dead at the scene.

The city medical examiner’s office will determine the cause of the man’s death. His name was not released.

The normally 24-hour subway system has been closed for cleaning and disinfecting between 1 a.m. and 5 a.m. since May 6 in an effort to contain the spread of the coronavirus.