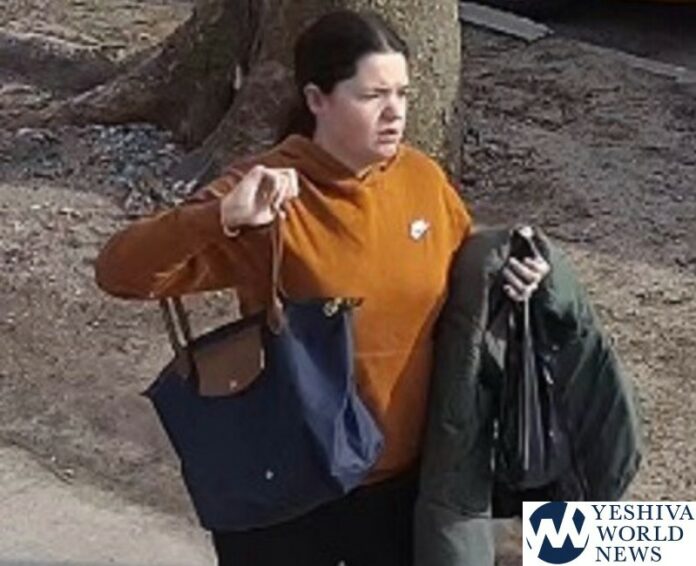 The NYPD is searching for a female suspect who harassed and attacked several Jewish children in Brooklyn last Friday.

According to the NYPD report, an unidentified female approached an 8-year-old Jewish boy who was playing with two other children in front of 4017 Avenue P on Friday afternoon.

The suspect hurled antisemitic statements at the boy before spitting on him and then fleeing towards Kimball Street.

The suspect is described as a female with a light complexion, approximately in her 20’s, 5’3″ tall, 140lbs; with long black straight hair and last seen wearing an Orange hoodie with black leggings and black “Ugg” style boots.

Anyone with information in regard to this incident is asked to call the NYPD’s Crime Stoppers Hotline at 1-800-577-TIPS (8477) or for Spanish, 1-888-57-PISTA (74782). The public can also submit their tips by logging onto the CrimeStoppers website at https://crimestoppers.nypdonline.org/ or on Twitter @NYPDTips.

DO YOU WANT TO REALLY KNOW WHAT’S GOING ON IN FLATBUSH? FOLLOW THE FLATBUSH SCOOP ON STATUS NOW!