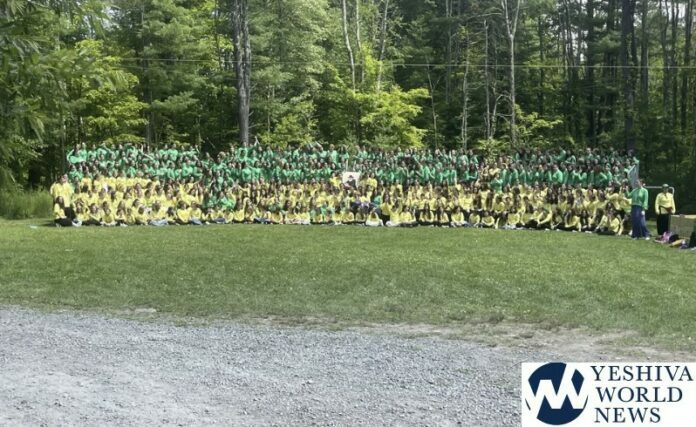 A group of Jewish camps have settled with the town of Wawarsing in upstate New York following a bitter legal battle over new zoning laws enacted by the town that prompted state and federal lawsuits.

An agreement has been signed between attorneys for the town and camps to suspend the lawsuit for six months while Wawarsing officials go over the new zoning laws that camp operators say prevent them from expanding and affects their daily operations.

As town officials revisit the laws, camp operators will now have a say in what zoning rules would or would not hurt them, though the camps will not have any veto power over the town’s final position.

A state judge has agreed for the truce to move forward, while a federal judge is still being waited on for his approval.

While the agreement is in place, Wawarsing will not enforce any of the new zoning laws put into place in 2019 and 2021 which the camps say are detrimental to them. On their part, the camps have agreed not to expand their operations through the six-month truce period.

The zoning rules under dispute include laws that limits camps to certain sections of the town, places severe capacity limits on bungalows, and adds a requirement that the camps must be surrounded by fences – and that no camp activities can go on near those fences.