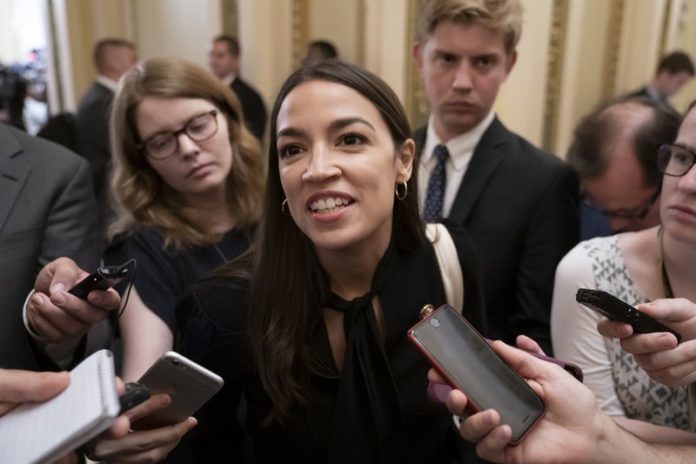 While the primaries for an incumbent president are often little more than ceremonial, if President Joe Biden decides to run for another term in 2024 it could be anything but ho-hum.

On Sunday morning, socialist Rep. Alexandria Ocasio-Cortez, a favorite in many Democratic circles, refused to say that she would support Biden if he did choose to run for another term.

Asked by CNN State of the Union anchor Dana Bash if she’d endorse Biden for a 2024 run, AOC responded, “We’ll cross that bridge when we get there.”

“But I think if the president has a vision, and that’s something certainly we’re all willing to entertain and examine when the time comes,” she continued.

Bash pressed Ocasio-Cortez on her declining to endorse the sitting president of her own party.

“I think we should endorse when we get to it, but I believe that the president’s been doing a very good job so far,” Ocasio-Cortez said. “And, should he run again, I think that we’ll take a look at it.”

Speculation over whether President Biden will run again has been swirling for some time, not only because of his age (he would be in his upper 80s by the time a second term is over), but also because of his disastrous – and still sinking – approval ratings.

The RealClearPolitics presidential approval tracker had Biden’s favorability rating on Sunday at just 39.4%, compared to 54.9% of people who disapprove of him.