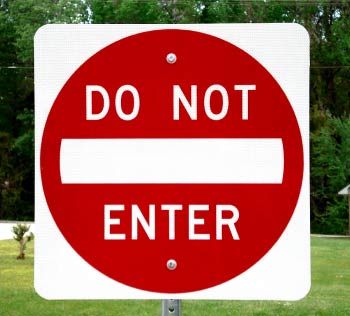 Sixteen people banned from entering the UK since October last year for fostering extremism or hatred have been named by the Home Office for the first time.

A total of 22 people have been excluded in that time, although the identities of six of them have been withheld by the government in the “public interest”.

Home Secretary Jacqui Smith said she decided to make public the names of 16 people banned since October so others could better understand what sort of behavior Britain was not prepared to tolerate.

One of those banned from the UK is controversial daily radio talk-show host Michael Savage.
The Reason: Considered to be engaging in unacceptable behavior by seeking to provoke others to serious criminal acts and fostering hatred which might lead to inter-community violence.