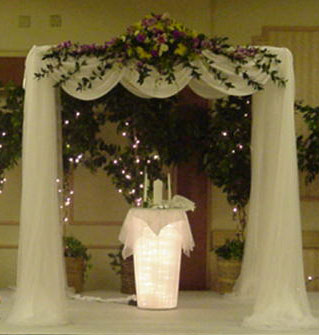 The following are excerpts of an article appearing in today’s NY Post:

There’s an epidemic of kosher cradle snatchers — and a group of rabbis is out to tame them.

The Talmudic titans, based here and in Israel, are calling for matchmakers to stop setting up Jewish men with much younger women, claiming the practice is leaving too many older women unmarried.

Matchmakers should set up men only with women whose ages are “within a year or two of the boy’s, or even older,” the 60 yeshiva rabbis declared in a letter.

The marriage missive, issued in late September [and reported HERE on YWN], also suggested that shadchanim — Jewish matchmakers — concentrate on girls “age 20 and above.”

Local singles bristled at what they saw as an implication that women who aren’t even of the legal drinking age are already old maids.

“That mindset is the reason there’s a crisis,” said Allison Witty, 30, a communications director. “Women in the Orthodox Jewish world shouldn’t have an ‘expires by’ stamp on them.”

Sima Greenstein, a volunteer matchmaker in Cedarhurst, LI, had “mixed feelings” about the letter.

“When 30-year-old men say they want a 19-year-old girl, it’s just unfair to the ones who are the right age for them,” she said.

But, she added, “I’m not closing my doors to anybody. There are some 19-year-old girls who want to get taken by an older man.”

About five years ago, the rabbis assembled an emergency meeting to address the growing number of single Orthodox women — the so-called shidduch crisis.

Those rabbis concluded that older men marrying teen women was the primary cause.

They sponsored ads in Jewish publications promoting close-in-age matches. Some even suggested that matchmakers get paid double for making such connections.

Michael Salomon, author of the book “The Shidduch Crisis,” said the rabbis need to do more.

“I think this [edict] is a feeble attempt to address a situation that has never been addressed properly,” said the Orthodox Jewish psychiatrist from Long Island.

He said the crisis is also reflected in spiking divorce rates and domestic violence among observant Jewish couples.

Singles are being bullied into marriage by pushy matchmakers, the therapist said.