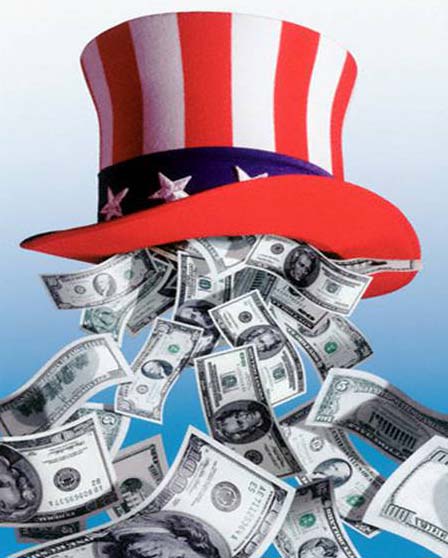 Excerpts from an article in the Sacramento Bee: It was every businessperson’s nightmare.

The really odd part of this: The letter that was hand-delivered to Zeff’s on-site manager showed the amount of money owed to the feds was … 4 cents.

Zeff, who also owns local parking lots and is the president of the Midtown Business Association, finds the situation a bit comical.

“It’s hilarious,” he says, “that two people hopped in a car and came down here for just 4 cents. I think (the IRS) may have a problem with priorities.”

Now he’s trying to figure out how penalties and interest could climb so high on such a small debt. He says he’s never been told he owes any taxes or that he’s ever incurred any late-payment penalties in the four years he’s owned Harv’s.

In fact, he provided us with an Oct. 22, 2009, letter from the IRS that states Harv’s “has filed all required returns and addressed any balances due.”

Zeff says he’s as offended as much as anything else by what he considers rude behavior by the IRS guys. While at Harv’s, he sniffs, “they didn’t even get a car wash.”