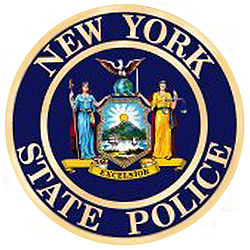 State police in New York are warning about a virus-laden email that appears to be a notice of a speeding ticket.

They say the bogus email is likely to have “Uniform Traffic Ticket” in the subject line and an attached zip file described as a ticket from the Department of Motor Vehicles that can be filled out and mailed to a local court.

Opening that attachment can infect the user’s computer. State police Sgt. Kern Svoboda says reports of the email have been coming in from across the country, starting overnight Wednesday. He says investigators with the Computer Crime Unit haven’t yet identified the type of infection carried by the email.

The email and its attachment shouldn’t be opened. If they are, update and run anti-virus software.