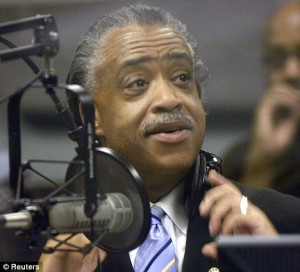 The Rev. Al Sharpton may skip a panel discussion in the Hamptons on the 1991 Crown Heights riots after Jewish leaders blasted the organizer for inviting him.

Controversial rabbi-to-the stars Marc Schneier planned the Sunday confab to coincide with the 20th anniversary of the violence in Brooklyn between blacks and Hasidic Jews. Schneier defended his decision to invite Sharpton, saying the event will focus on the state of relations between the two communities.

“It’s an opportunity to have a frank and open exchange, and to clear the air,” Schneier said. “It is not a discussion about Crown Heights [in 1991]. It’s about the state of black and Jewish relations 20 years later.”