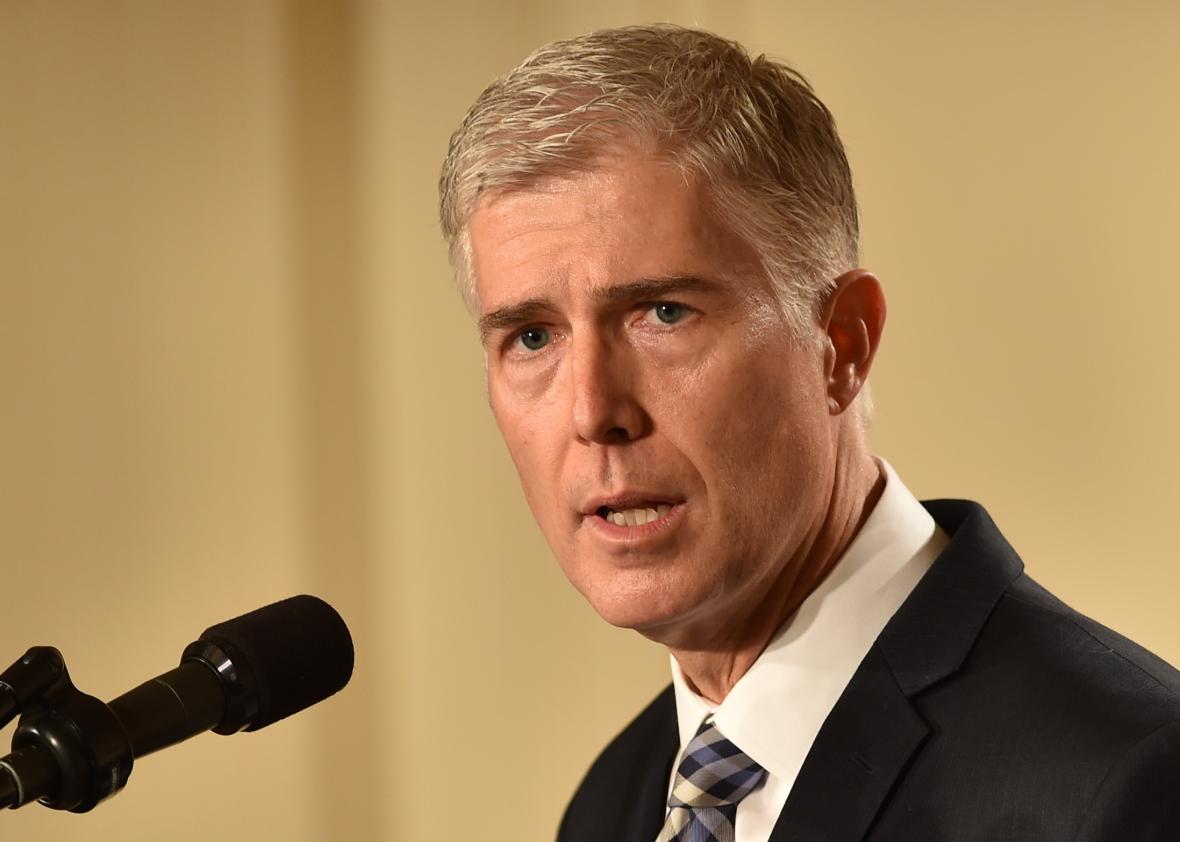 Agudath Israel of America, a national Orthodox Jewish organization, supports the nomination of Judge Neil Gorsuch to be an Associate Justice of the Supreme Court of the United States. We urge the Senate to confirm the nomination expeditiously.

By all accounts, Judge Gorsuch is an outstanding selection to join the High Court. During his tenure in government, in private practice and on the bench he has distinguished himself by his outstanding scholarship, intellect and temperament. That he has garnered support from Americans of diverse political, ethnic and religious backgrounds is testament to the confidence our citizenry has in Judge Gorsuch’s adherence to the fair and faithful application of the law.

The prospect of Judge Gorsuch’s elevation to the Supreme Court is particularly welcome and meaningful to Americans of faith and to all those who cherish religious liberty.

His respectful application of the Free Exercise Clause and the Religious Freedom Restoration Act is noteworthy because, as his opinions show, it emphasizes – indeed, is based upon – the unique role of religion in an individual’s thought and action, and on how that role intersects with the law’s protection. Remarkably, it is a point often ignored, sometimes even disparaged, but is one of the key factors rightfully intended to inform American law. Understanding that, for many people, religion is a decisor of morality and ethics, of right and wrong, is the starting point for understanding how personal the ideal of free exercise is, and how rigorously it must be guarded.

It follows, then, that Judge Gorsuch’s appreciation for the personal nature of religious freedom has led to his rulings that strongly affirm the idea that sincerity, not popularity, is the right judicial yardstick, and that government may never determine what religion requires of an individual or under what conditions those requirements are satisfied. This is a fundamental rule, but too often observed in the breach. In Judge Gorsuch’s thoughtful approach, however, minority religions and religious views are rightfully afforded the law’s protection.

Judge Gorsuch also understands that, just as the law does not require that religion be kept out of the public square, it also does not insist that corporate structure deprives the personal right to free exercise of religious belief. Advocates often talk about the evil of forcing upon employees the Hobson’s Choice between religion and livelihood. Judge Gorsuch reminds us that protecting against such unfairness is no less compelling – no less personal – in the case of employers.

We thank you for considering our views, and we respectfully ask that you confirm this very worthy candidate, Judge Neil Gorsuch, for appointment to a seat on our nation’s highest court.