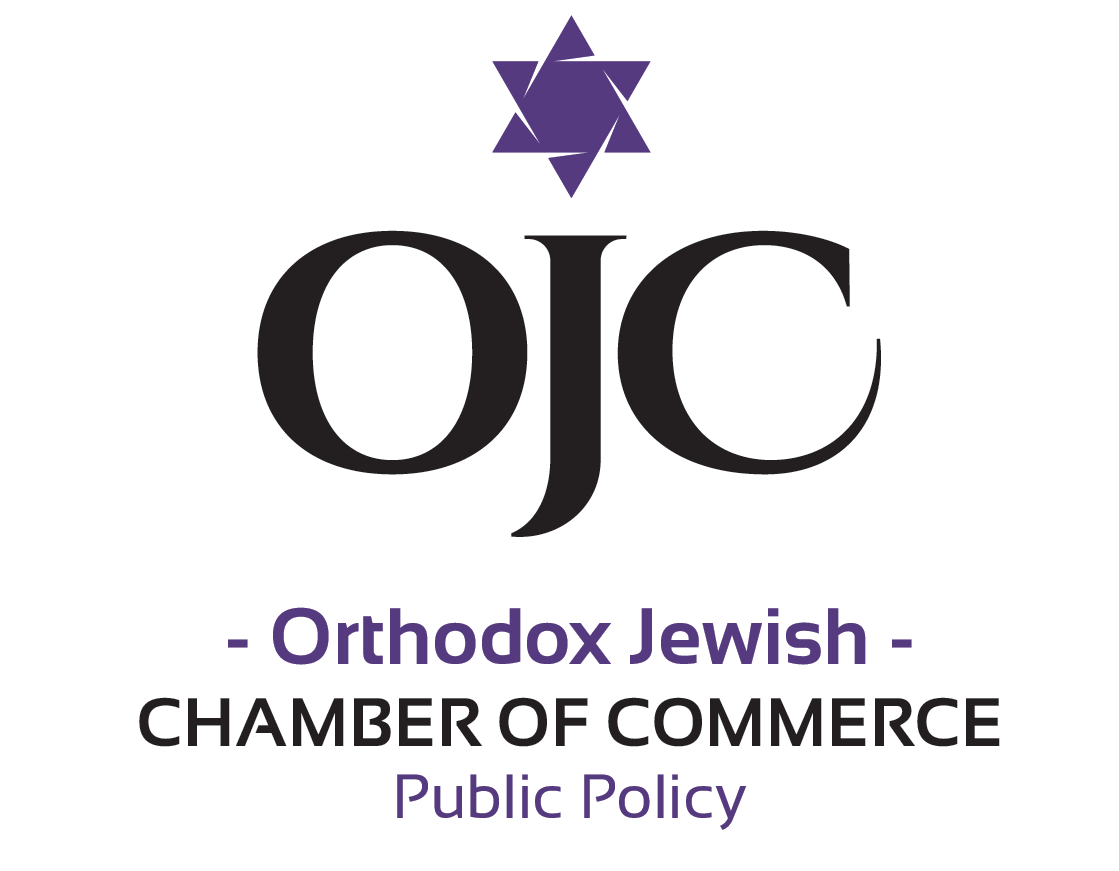 Shortly after the U.S. Senate voted to confirm renowned Orthodox Jewish attorney David Friedman as U.S. Ambassador to Israel, the Orthodox Jewish Chamber of Commerce, which lobbied extensively on behalf of his confirmation, issued a statement of congratulations:

“We are pleased that the U.S. Senate made the wise decision of entrusting our dear friend David Friedman with representing our nation to our stalwart ally, Israel. David is brilliant, capable and, most of all, a sincere mentch, who will do an excellent job in this delicate role. Peace loving Americans, Israelis, Palestinians and others around the world have great reason to celebrate. We look forward to working together with the new Ambassador on a wide variety of pertinent issues.

“In particular, we would like to laud Democratic Senators Robert Menendez of New Jersey and Joe Manchin of West Virginia for their courageous vote to confirm Mr. Friedmandespite the vicious smear campaign against him that was led by left wing special interests. The Orthodox Jewish Chamber of Commerce worked tirelessly to ensure that Senators of both parties see past the propaganda, and get to know the real David Friedman, as we know him. Thankfully, the truth ultimately prevailed.”