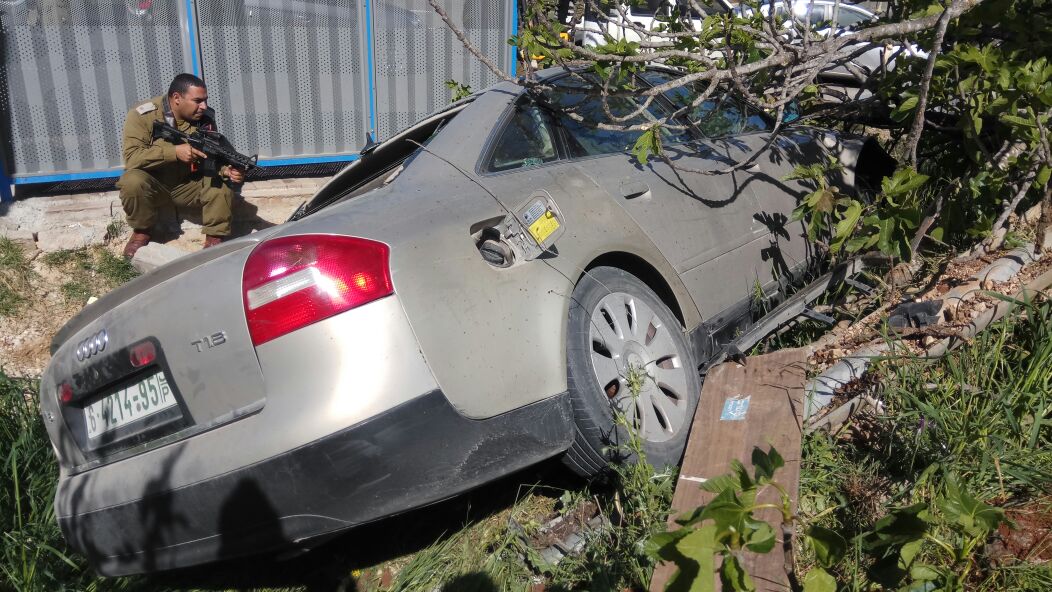 9:45AM IL: [PHOTOS & VIDEOS IN EXTENDED ARTICLE] Magen David Adom received a call for a vehicular ramming attack at Ofra Junction, located in the Binyamin Regional Council of Shomron.

EMS and security units are responding. There appears to be a number of people injured on the scene. More to follow.

9:50AM IL: Two people appear wounded in the attack with one tapped under the vehicle that rammed them. Emergency personnel operating on the scene.

9:54AM IL: One victim is in serious condition and the second light. The terrorist was fired upon and appears to have been wounded.

10:00AM IL: One of the victims in the attack has died of his injuries. The second is listed in light condition. 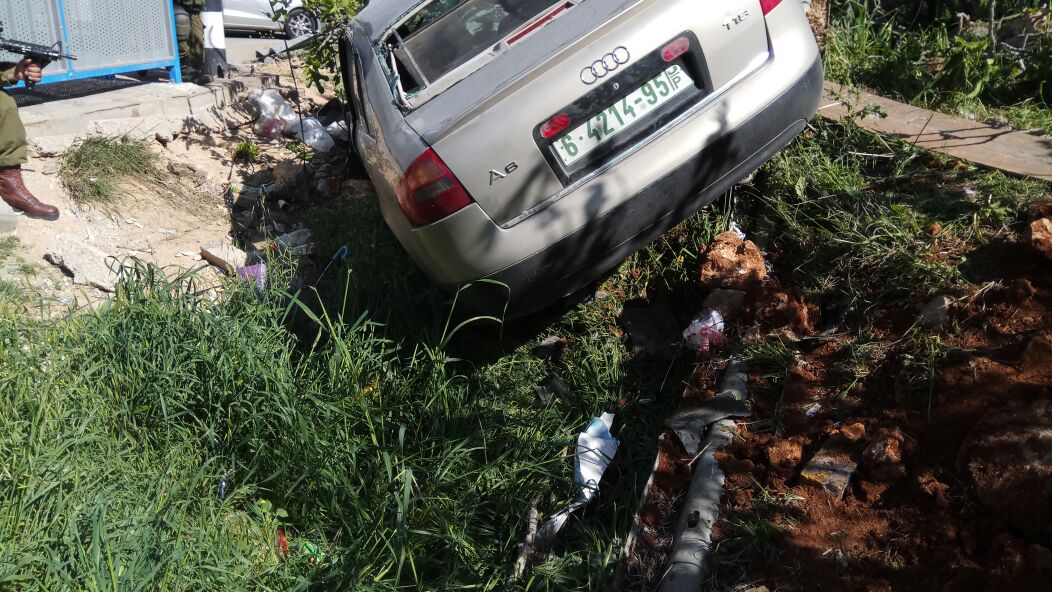 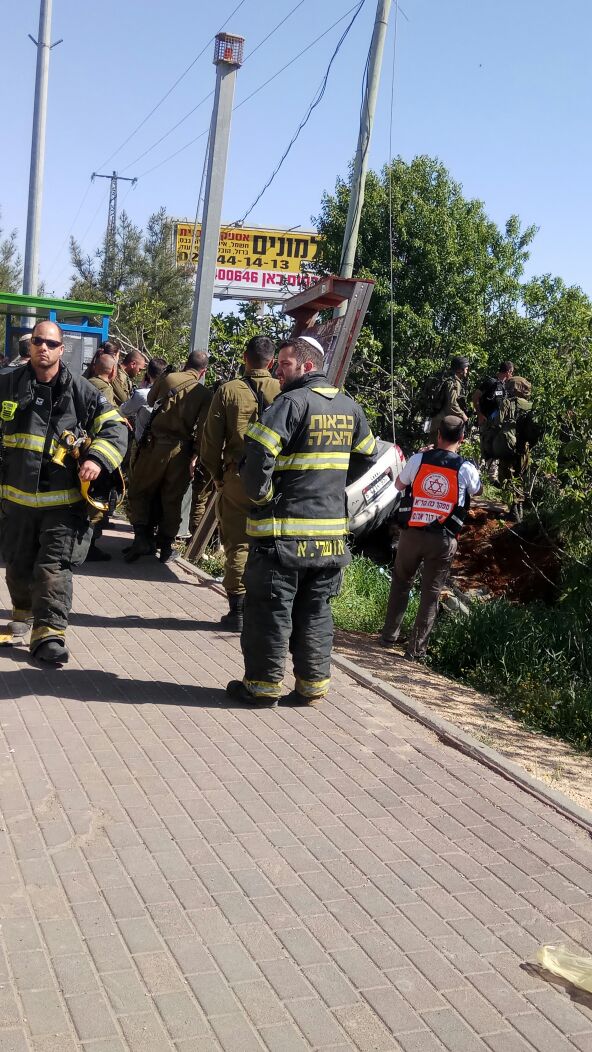