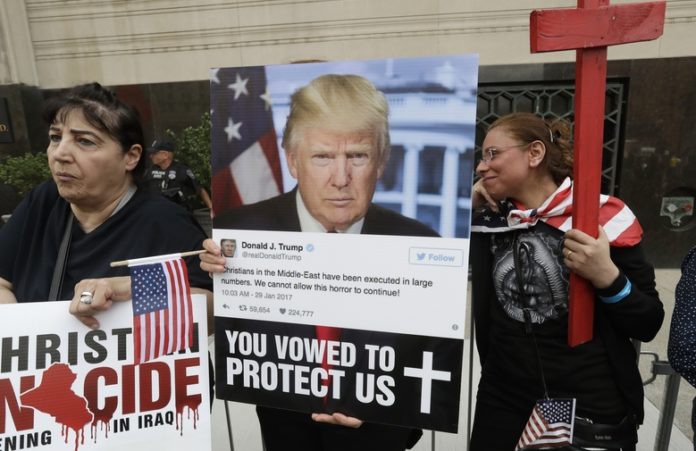 A federal judge in Detroit will consider whether to put a temporary national halt on the deportation of Iraqi nationals recently rounded up by U.S. authorities.

Judge Mark Goldsmith will hold a hearing Monday on the request by the American Civil Liberties Union. The ACLU wants to expand its case beyond the roughly 114 detainees arrested in the Detroit area. It says there could be more than 1,000 detainees nationwide.

Goldsmith signed a 14-day freeze Thursday. He said he needed time to determine if he has jurisdiction.

The detainees fear they could be persecuted in Iraq, which has agreed to accept them. They want to suspend the deportations so they can further argue that their removal would be dangerous.

The U.S. government says they’re being deported because they committed crimes.