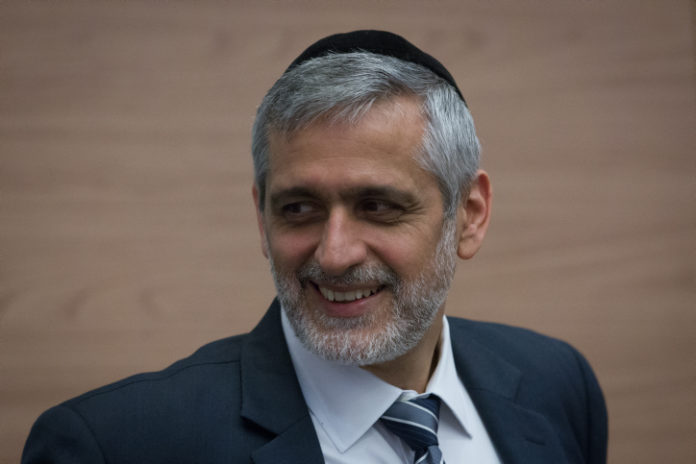 In the political system, members of the dati leumi camp are increasingly assuming that the Ichud Leumi party headed by Uri Ariel, which is now teamed with Bayit Yehudi, is bound to join the Yachad party headed by former MK Eli Yishai. Yishai’s party failed to meet the minimum threshold to enter Knesset. It now appears increasingly likely that Ariel’s faction is going to break away from Bayit Yehudi in the next Knesset elections.

However, while the politicians’ path may not so clear, it seems that the voters are not ready to wait and many voters and supporters of the chardali (chareidi dati leumi) party, Yachad, are moving over to Yishai now.

“We are indeed very far from the next election campaign, but you can already see a significant movement of people who voted for Bayit Yehudi last year because of Uri Ariel to the Yachad party, not only as voters but as activists who want to be active in the party”, a senior party official explains.

“It is very difficult to ignore our achievement in the last elections, and with the largest voting percentage of all time, we were only half a percent away from entering the Knesset, and next time we have a number of parties, we will definitely do it in a big way.”

The next Knesset elections are keeping Yishai busy. Yishai himself refuses to be interviewed, but a senior official in his party tells us that there is significant activity by the party on the municipal level as well. Some party officials are optimistic, explaining there are a number of places where the mayor may appoint persons affiliated with Yachad and the chance of this occurring is now low.