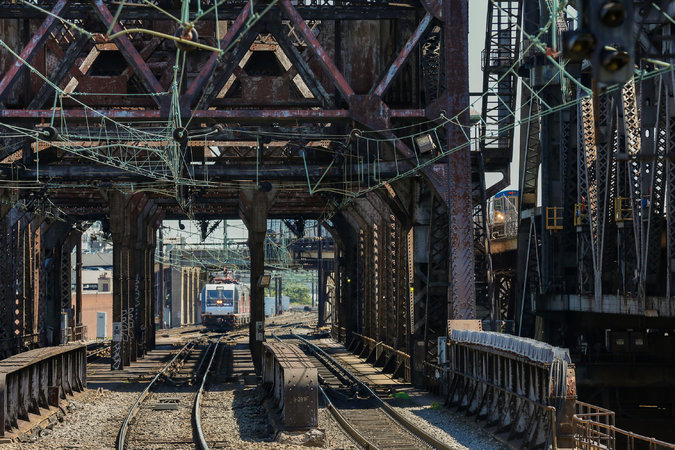 A senior House lawmaker is using his chairmanship of the powerful Appropriations Committee to try to funnel up to $900 million into New Jersey and New York to build new bridge and tunnel capacity for travel between the states.

The move by Rep. Rodney Frelinghuysen (FREE’-ling-hy-zehn) to boost the Gateway project in New York and New Jersey would largely be paid for by eliminating a popular $500 million infrastructure grant program championed by former President Barack Obama. That program funded transportation projects nationwide.

New Jersey’s Frelinghuysen also would earmark $400 million in mass transit grants toward a new tunnel under the Hudson River to service Amtrak and a New Jersey commuter rail line.

The move by the 12-term Republican is reminiscent of pork barrel politics of the recent past.