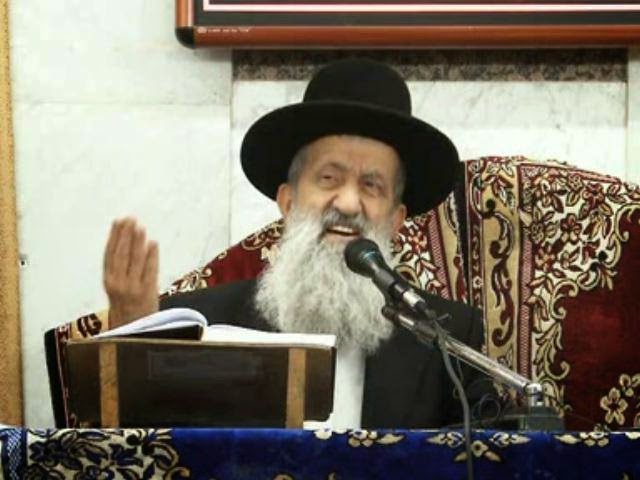 After a group of chareidim visited Jordan for Aharon HaKohen’s yahrzeit and were harassed, prevented from davening and threatened with arrest by police, HaGaon HaRav Bentzion Mutzafi speaks out against travel to the Hashemite Kingdom.

The rav was asked for his opinion about travel to Jordan, as the group did for the yahrzeit, and he is vehemently against trips to Jordan. “Of course, they did an irresponsible act by heading to a hostile Arab country, a dangerous area during these troubled times. Even among the Egyptians, and during the times of the Yishmaelim, the blood thirsty ones stand up against us in all places” stated the rav.

A number of talmidim asked the rav if they should travel for the yahrzeit and he told them “no”, and when asked about those who did, he explained they acted irresponsibly and “Hashem Yerachem!”