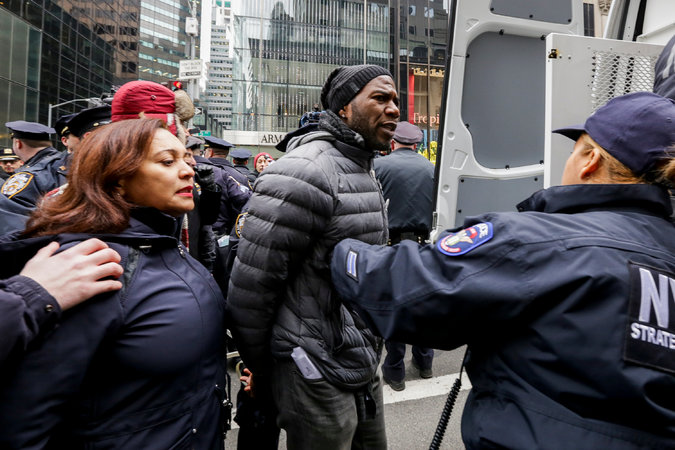 Add another name to the list of potential candidates for New York governor.

Williams says he’s “100 percent” focused on running for the City Council speakership instead, but didn’t rule out a run for governor.

Meanwhile, on the Republican side, possible candidates include Westchester County Executive Rob Astorino and Sen. John DeFrancisco of Syracuse.

Cuomo has been mentioned as a possible White House contender in 2020 but says he’s concentrating on winning a third term in 2018.