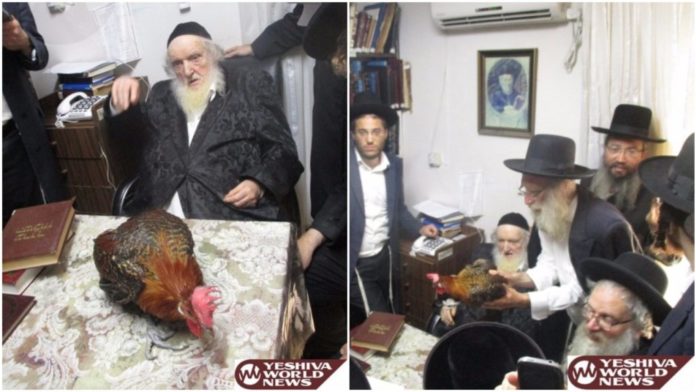 There are some chassidim explaining that there is a mesora for these birds, which they feel are kosher, as was ruled by HaGaon HaRav Nissim Karelitz.

In his response, Rav Sternbuch details why he feels the bird is prohibited, while strengthening the kashrus of the chickens that we slaughter and use today.

There are more than a few experts who have cast a doubt on the chickens used today, and there have been cases in which shochtim turned down a livelihood rather than shecht them.

The head of the Eida Chareidis Vaad Shechita, HaGaon HaRav Shlomo Yehuda Hirsch will be traveling abroad and he is expected to meet with a number of experts to engage in halachic discussion regarding the Braekel bird.

The War of the Chicken Breeds – A Halachic Analysis