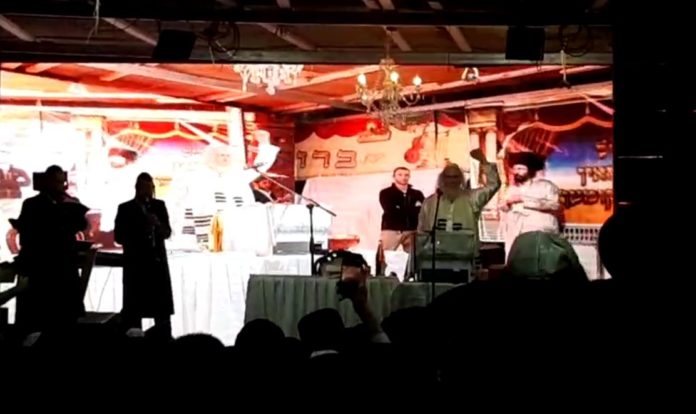 Rabbi Berland has just been released from house arrest, the result of a conviction for assault.

As YWN reported, Rabbi Berland was also granted temporary parole to enable him to travel to Uman for Rosh Hashana at R’ Nachman’s kever.

There is an ongoing civil suit against the Rabbi, brought by several of his alleged victims.