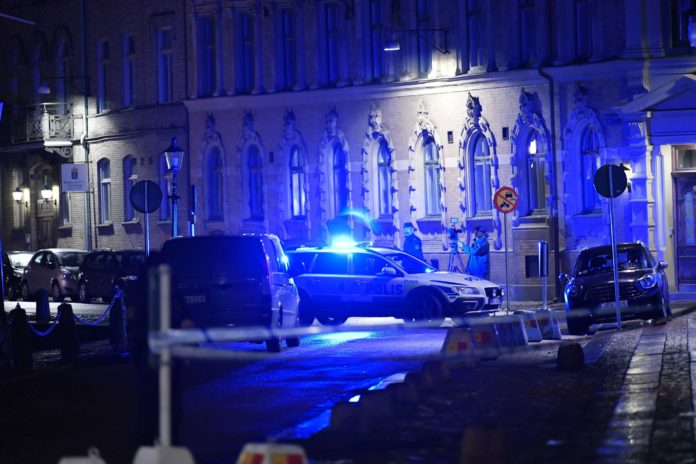 A Swedish prosecutor says one of two men held for allegedly throwing firebombs at a synagogue in the Swedish city of Goteborg, has been released.

Stina Lundqvist says the 18-year-old man, who was not further identified in line with Swedish practice, remains a suspect in Dec. 16 attack in Sweden’s second largest city.

She said Tuesday there was not sufficient evidence to keep him jailed while police investigate the attack. No one was injured and the firebombs didn’t damage the building.

Swedish lawmakers have condemned both incidents and security around Jewish facilities in Sweden has been increased.