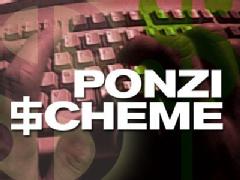 The Tel Aviv Magistrate’s Court has convicted a 43-year-old Bnei Brak resident of stealing over 5 million NIS in a ponzi scam. Many of the victims are chareidi businessmen who invested sizable sums after being promised a handsome return.

The man presented himself as an investment professional and promised the initial investment was secure. He used the funds invested to purchase an apartment, a business and a portion of the money was deposited in bank accounts in his name.

As the economic downfall hit the painful truth began unveiling itself and the clients realized they had been had. After he was unable to pay them back they took him to court, leading to the indictment and conviction. The sentence will be announced at a later date.