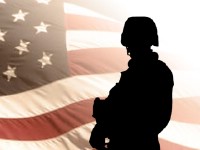 One was declared dead, three more were in serious condition and five in fair condition.

The cause of the explosion remains under investigation, said Marine Lt. Col. Neil Murphy Jr.

Hawthorne Army Depot is a 147,000-acre site used for the storage and destruction of demilitarized ammunition.