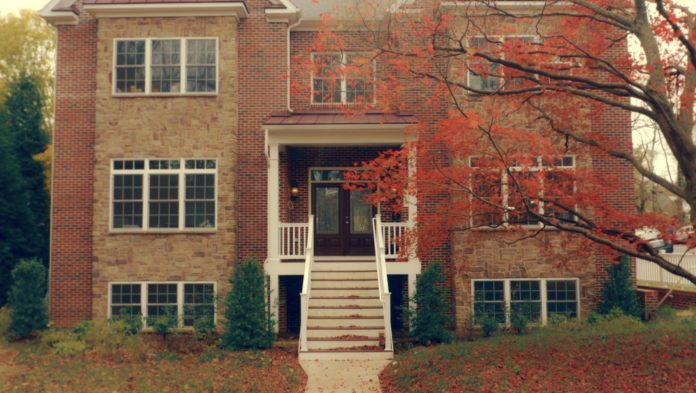 As far as anyone knows, this has never happened before in the United States.

A dispute over the allowable use of a tract of land results in a court order for a shul or Jewish hospitality center to be demolished?

This is an eye-opener.

That a shul would be destroyed in 2018 by government order is preposterous. It could never happen, right?

Our story begins back in 2008, when Rabbi Mendy and Sheiny Rivkin moved into a home at 14 Aighburth Road in Towson, Maryland. In short order, Mendy and Sheiny turned the house into a center that welcomed thousands of Jewish students from nearby Towson University seeking the warmth and camaraderie that the Rivkins exuded. The house on Aighburth Road became a hospitality center, hosting Shabbos and holiday seudos, get-togethers, Torah lectures, and other activities that helped connect students with their heritage.

With time, it was quickly recognized that the humble house could no longer accommodate the myriad activities taking place between its walls.

Upon receiving a grant from a generous benefactor, Chabad was ready to enlarge its quarters so that it could continue serving the community, embarking on an $800,000 expansion campaign.

But then Chabad hit its first roadblock in what would be a complicated bureaucratic labyrinth that would entangle it for months thereafter. At first, the City of Towson rejected Chabad’s permit request, stating that there were zoning issues. The Rivkins were in touch with the local council and spoke with neighbors, altering the plans for the future Chabad center and attending public hearings, going above and beyond legal requirements to ensure that they dotted all the i’s and crossed all the t’s. After fulfilling all zoning requirements and receiving all permits, construction began.

As construction moved along, neighbors, with their minds already made up, launched an effort to undermine the Chabad house, hellbent on stopping the growth of this beloved communal institution.

Driven by open bias, the neighbors and their attorneys sought whatever recourse they could find. Their efforts resulted in the discovery of a legal covenant from 1950 that neither Chabad nor the neighbors had even known existed.

The covenant, as it turns out, would be the medium used by those fighting Chabad to halt the construction.

The covenant stated that the home at 14 Aighburth Road was required to have a larger setback. In somewhat ambiguous language, the covenant specified a setback that is an average between the setbacks of houses on the two neighboring properties. (It also specified that the kitchen in the house on the property must be on the west side of the building and that it must have a slate roof, though no one takes these provisions seriously.)

Based on this legal document, the neighbor’s legal representation went to court to demand that a stop order be issued, freezing the construction of the Chabad house. The judge didn’t cave, though, stating that the construction could continue, as $300,000 had already been spent on construction at that juncture. When the neighbors argued that the covenant was being violated, the judge responded that they could go to court and ask for compensation for damages. Chabad’s attorneys advised that in a worst case scenario, they’d have to pay for the damages, which the judge subsequently pegged at $17,000.

But then, to Chabad’s utter shock and dismay, the judge ruled that the one-million-dollar structure being built would have to be demolished completely. Chabad appealed, to no avail.

The judge’s ruling was clear: Chabad had 11 months to knock the building down to the ground.

This past summer, two months before Chabad’s planned appeal, the court appointed a receiver to recommend how to deal with the situation. The receiver proposed moving the building.

Chabad was agreeable, offering to spend a quarter of a million dollars to lift the building and have it moved back over 60 feet in order to adhere to the covenant’s setback requirements.

That offer, which was resoundingly opposed by the contentious neighbors, who continued to call for the building to be torn down, was also rejected by the judge, who reasoned that Chabad was violating “existing restrictions in the residential community” and was, therefore, engaged in “inequitable conduct.”

That conclusion was based on the Baltimore County zoning authorities’ issuance of unjustified violations to Chabad.

The home’s immediate neighbor told the Baltimore Sun that destroying the home is the only way to “entirely…solve all its legal issues.”

The courts have since tried avoiding the matter, with judges seemingly kicking the case to each other, not willing to stand up for the truth and take on the vocal and vociferous locals.

The case ultimately went to appeal and the judge ruled that while the previous court was harsh in its judgment to require demolition, nevertheless, Chabad had violated the details of the covenant.

The county, which had previously advised Chabad to zone the house as residential and utilize it as a rabbi’s home, then joined the parade, throwing the Jewish center under the bus.

“Seeing the bad press,” a person involved in the case related, “the county responded, in essence, that all they can say is that it is zoned as residential but that Chabad is using it as a center.”

“Federal law protects the constitutional rights of the Rivkins and students at Towson and Goucher, and prohibits this conduct preventing religious activity by governmental personnel,” a person familiar with the case related. “Because the judge relied on this unlawful action by Baltimore County officials, the judge’s decision ordering that the property be razed is contrary to federal law.”

With the case now a federal one, Chabad turned to renowned attorney Nat Lewin to work to get the county to reverse its statement in order to allow the house to be moved to satisfy the covenant instead of being demolished. Mr. Lewin is expected to file his argument this week, hopefully resulting in the judge placing a restraining order on the demolition.

This story is now grabbing headlines across the nation, as the prejudice and bias directed at the religious center in Towson are exposed for all to see.

A Charidy campaign has been launched to assist Chabad with its exorbitant legal fees and, hopefully, ultimately settle with its neighbors.

In addition, a Change.org petition has been created in order to garner support for the effort.

All are asked to participate and join in this important effort to save the Chabad in Towson.

Time is of essence. Jewish Towson needs you! Don’t be left out. 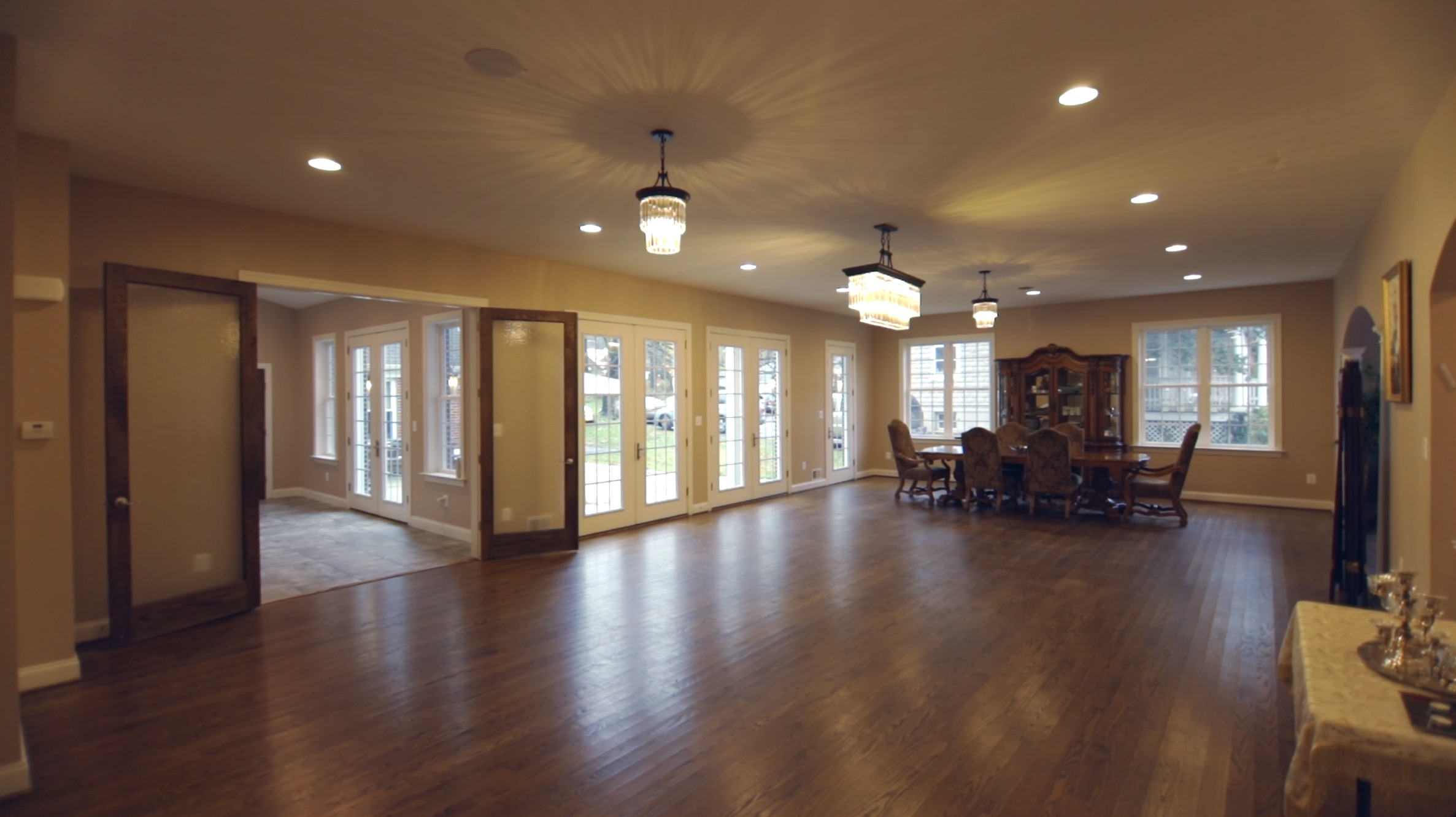 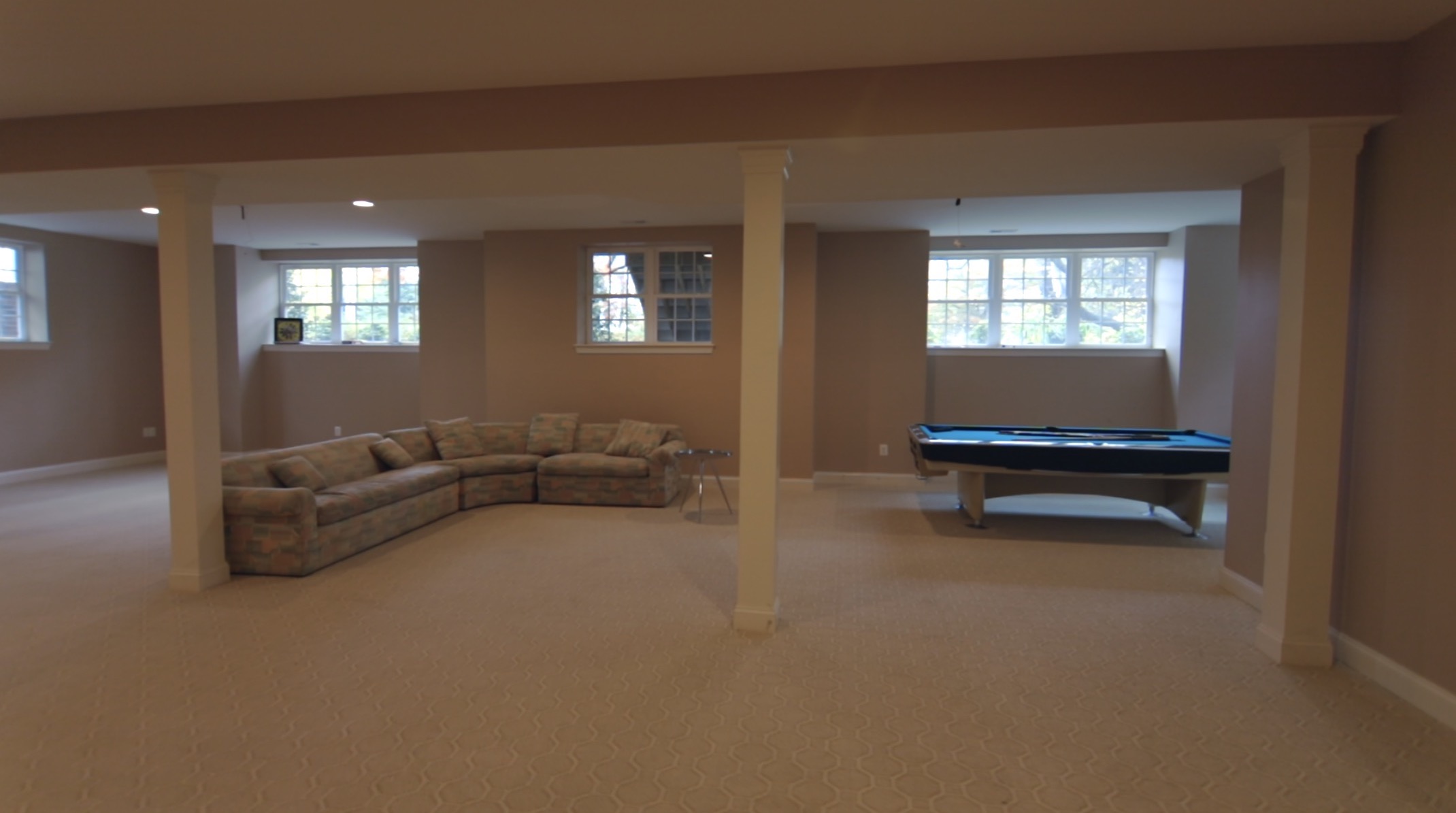 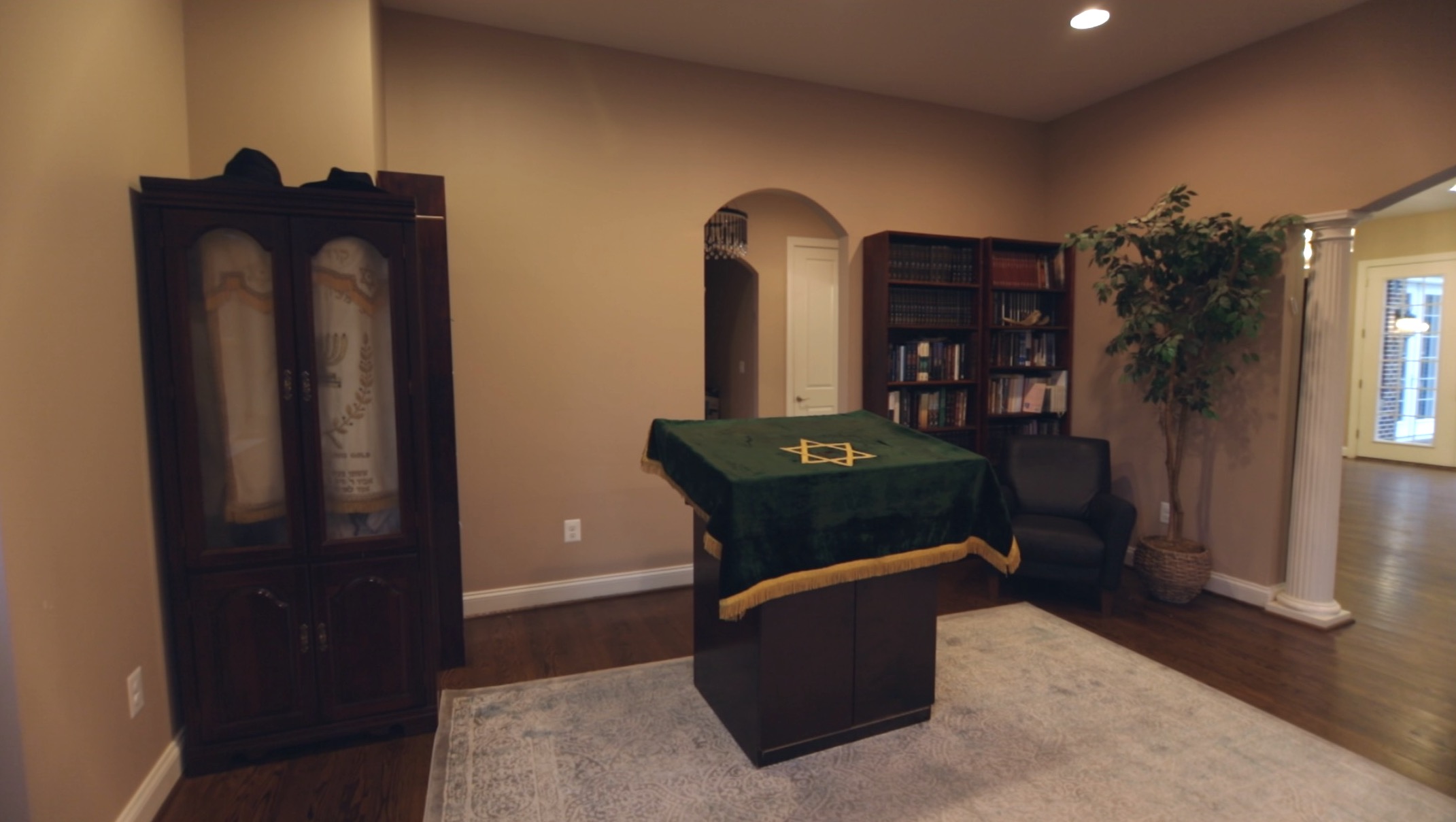 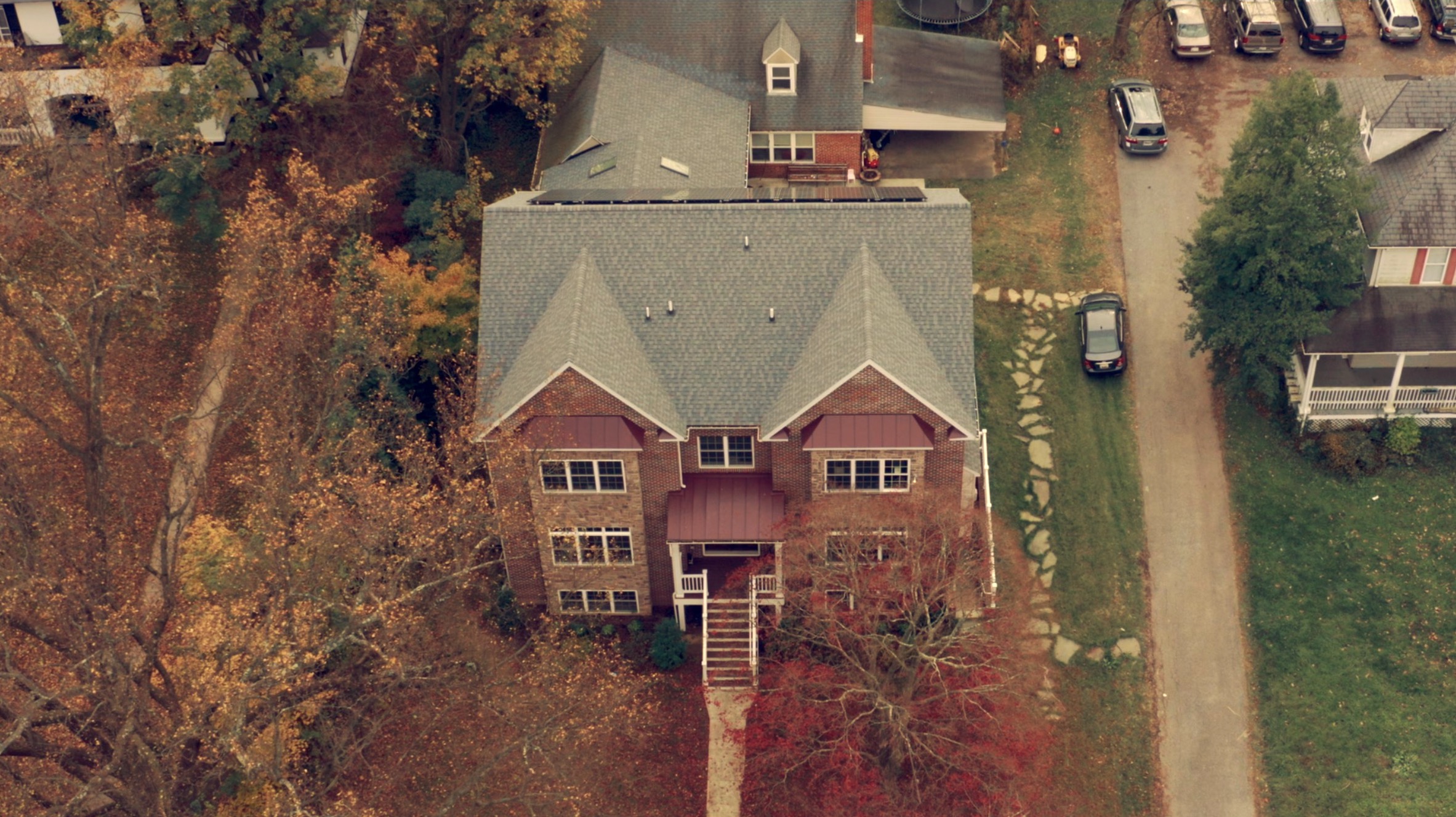 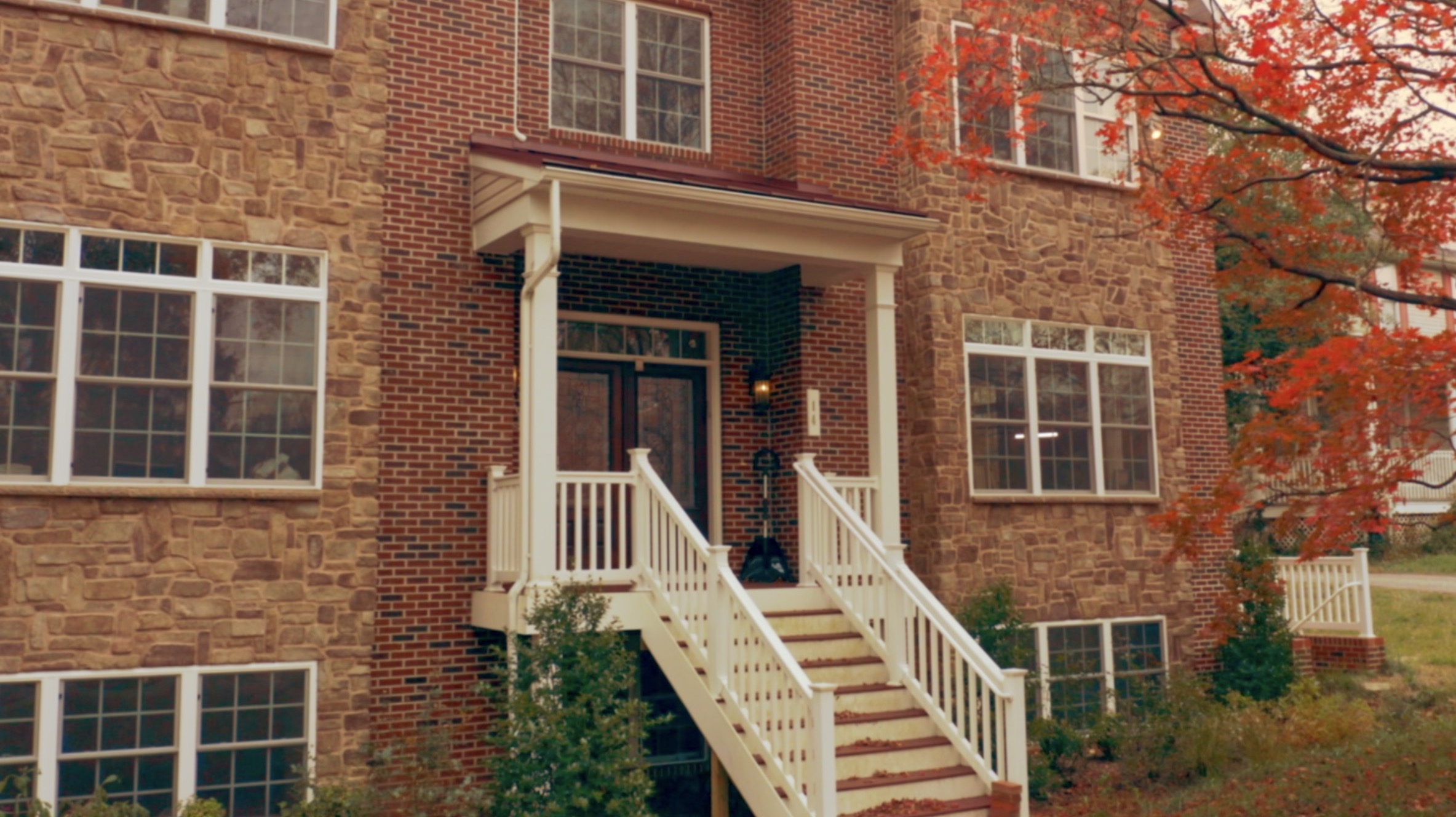