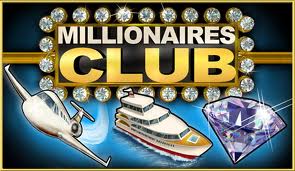 Israel is 10th among the 15 countries in the world with the most millionaires as a percentage of the number of households, according to The Boston Consulting Group, in its report “Maintaining Momentum in a Complex World: Global Wealth 2013.”

Israel has a population of 7.7 million and 3.8% of the country’s households are millionaires, the report says. “Israel had about 84,000 millionaire households in 2012, and there are plenty of thriving businesses here to keep them afloat, from booming technology companies to exploiters of natural gas fields.