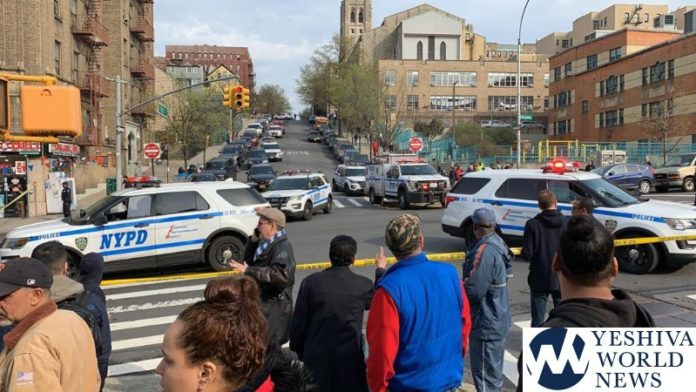 The NYPD says an officer was wounded in a broad daylight gunbattle in upper Manhattan that left one suspect dead.

It happened at about 4:30 p.m. Thursday in Washington Heights as officers were responding to a 911 call of shots fired. The 5 ½-year veteran is expected to survive.

Police say the officer had spotted a suspect with a handgun run into a parking lot. As the officer pursues him on foot, police say the suspect takes cover behind a car and fires three rounds.

The officer fires back once before being struck in the armpit.

At the same time, police say the officer’s partner drives an unmarked patrol car into the parking lot and engages fire with the suspect, fatally striking him once in the chest.

The handgun was recovered.

(1/3) at 4:30pm today, officers from the @NYPD34Pct received a 911 call for “shots fired” in Washington Heights. At the location, they approached a man who matched description. The man then ran with a gun in his hand, and an officer pursued him on foot into a parking garage. pic.twitter.com/VpTly9xMYP

(3/3) One bullet fired by the suspect goes past the officer and through the windshield of the police car. The officer then fires 3 rounds at the pertrator, striking him in the chest. Pictures of the car and the gun found at the scene below. pic.twitter.com/VpjYPgyxjN 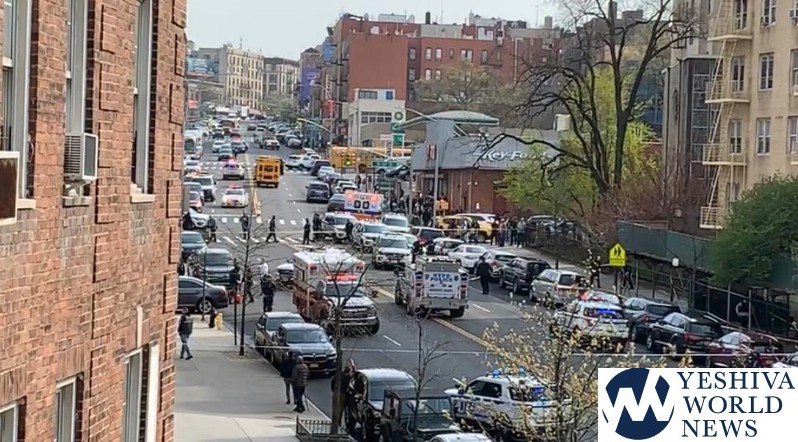 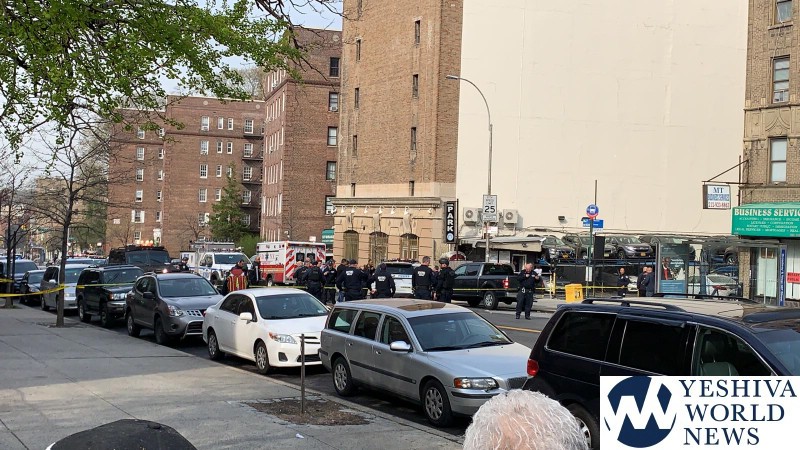 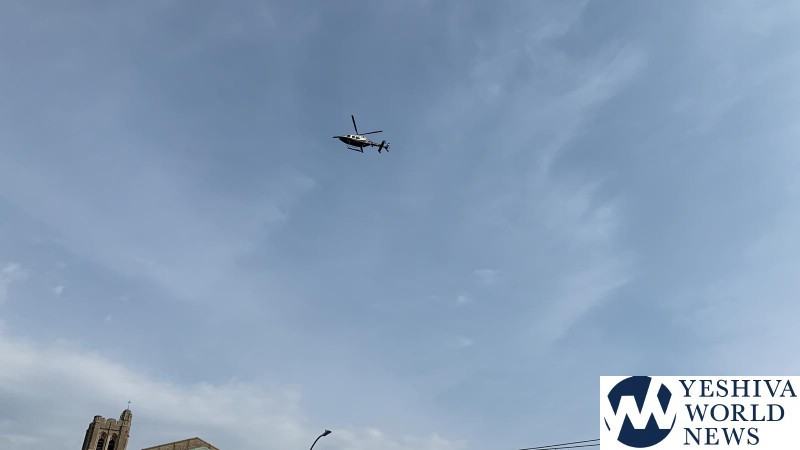