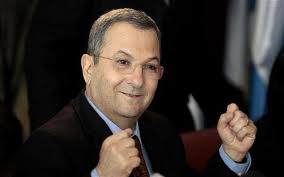 Former Defense Minister Ehud Barak has secured himself a prestigious post after finding himself outside of the political arena. Yediot Achronot reports Barak is now a special consultant to the Israeli office of Swiss bank Julius Baer Group Ltd.

Yediot adds that in early 2012, Julius Baer opened an office in Israel and Barak will help it establish business ties with Israel’s wealthiest people.