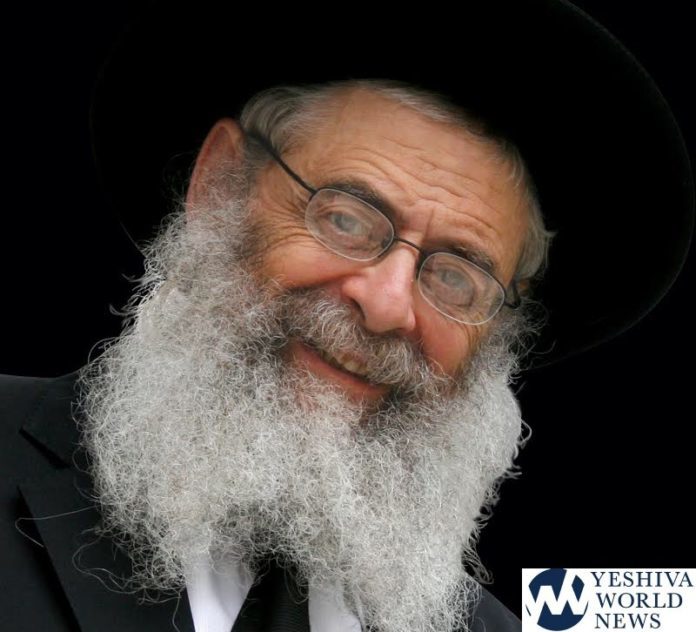 The following is based on a Hesped given by Chaskel Bennett at the Kevurah of his longtime Rebbe, Rav Dovid Trenk Zt”l:

We first met when I was a boisterous eight year old boy in Camp Munk. Who could know then that our special bond would last 40 years. I recall being immediately mesmerized by the thunder and exuberance that emanated from this towering giant. Like kindred spirits our worlds collided and my life has never been the same since. Tefilla became exciting, Gemorah adventurous and camp activities were anything but ordinary. Like everyone else who came into his orbit, we never knew exactly what the next moment would bring but we had a front row seat to the greatest Rebbe on earth. And he was ours. Rebbe Trenk would come to influence me and everyone around me in unimaginable ways. More than any other figure I would meet in my youth, Rav Dovid recognized my potential (disguised as mischief) and worked for four decades to mold and encourage it. He never stopped being my Rebbe and I will never stop being his Talmid.

Camp was my everything and when it came time for my parents to choose a high school for me‎ it was natural and reassuring for them to send me to Rav Dovid in Adelphia Yeshiva. As the oldest child, my mother was apprehensive to send me out of town. She told Rav Dovid, “I’m giving you my most prized possession, please take care of him.” Rebbe responded “don’t worry Mrs. Bennett I promise I will take very good care of him.” Rebbe you kept your word.

The opportunity to fuse the Camp Munk experience with Adelphia gave me and a lucky few something extraordinary and unique. We had something nobody else had, we had Rebbe all year round. We were Rav Dovid’s boys and he fearlessly protected and looked out for us at all times. Music and basketball became the vehicle to personal growth, learning and davening. Rebbe Trenk was a master conductor with his very own orchestra, each instrument exquisitely fine-tuned to the abilities of its player. The majesty of Hashem and his Torah imparted to us in his inimitable Trenk style. And it worked.

Rebbe’s unconditional love of Yidin is legendary. From Camp Munk, to Pirchai to the Mir to Adelphia to Moreshes Yehoshua and everything and everyone in between, Rebbe lived and breathed Ahavas Yisroel. He loved every child, every talmid, every yid, every member of klal yisroel was mishpacha and his everyday real life actions created an outsized sense of achrayis to Klal on us Talmidim. But let me also tell you it wasn’t always a free pass to do as we pleased. Rebbe lived by the famous limud of ‘chanoch l’naar al pi darko.’ Yes every child needs and deserves love, but not love in the same way, not love equally, different love. Personally, Rebbe demanded from me and it wasn’t so easy as I got older. Rebbe knew where I came from, knew my background and did not accept from me what he allowed from others. And it bothered me until I got older and realized just how on point and wise he was. The jumping, screaming and out of the box behavior masked a keen understanding and insight into how to bring out the best in each individual child. Rebbe pushed and prodded me with love and sometimes tough love as a child but as the years passed he continued to give me incredible unbridaled chizuk especially when I needed it and him the most. Anytime I called, whether to share a vort or to discuss an issue, Rebbe would conclude our conversation with his trademark, “Chaskel I’m proud of you, keep going, don’t stop!” Indeed, they were his last words to me.

Not all superheroes wear capes but ours did if it meant inspiring his talmidim to greater heights. The gadlus of Rebbe was that he only looked for the incredible potential of each person and found the most clever and creative ways to nurture it. When a kid believes in himself, the sky is the limit. Rebbe Trenk was the greatest flight instructor in history for he made us all believe we could fly. Oy how much the world needs him now more than ever.

It could be said that some Adelphia guys felt that nobody wanted us when we were younger. And there was good reason for that feeling and yet I recall having a sense of defiant pride because society’s rejection allowed us to fully embrace Rebbe Trenk and all that it came with. As the world now finally acknowledges his incredible once in a generation greatness, I am completely comfortable knowing that while everyone now wants to be a talmid or associated with Rebbe, we had the real thing and nobody can take that away from us.

The morning of the Levaya, I spoke to my dear friend Gedaliah Zlotowitz who was in Eretz Yisroel for his fathers yortzeit. Spending deacades together in Camp Munk, he was exeedingly close to Rebbi and he was beside himself because he couldn’t be there. I said Gedaliah, don’t be upset,you’re right where you’re supposed to be. You do know your father is going to greet Rebbe. His dear friend the great marbitz torah of our generation Rabbi Meir Zlotowitz is going to greet Rebbe together with all of the tremendous gedolei olam who Rebbe had hashpoah from and broght to life for us. All of us in Camp Munk knew and know that when a gadol b’yisroel came to Camp, it was Rebbe who galvanized the entire camp to show the proper Kovud Hatorah. My earliest recollection of Rav Dovid in Camp Munk was when Hagoan Rav Yaakov Kaminetzky came to camp in 1979. I was 8 years old. Rebbe stood in front of the whole camp as he did for the last 50 years and was mechazek the oilam, exciting the campers. “Boys he shouted, a gadol b’yisroel is coming, get ready!” What could be more important for a young impressionable child than to see this authentic enthusiasm for a gadol. Permit me to say but I have no doubt that in himmel, all of the gedolei yisroel that Rebbe showered with honor, gave his nefesh, gave his chayav, gave all of us the chiyus to understand what a gadol b’yisroel is all about and what they mean to Klal Yisroel are now lining up to greet him. Rav Yaakov Kaminetzky, Rav Ruderman, Rav Gifter, Rav Pam, his heilige Rebbe the Alter Kapishnitzer Rebbe, Rav Shmuel Brudny, Rav Shmuel Berenbaum, Rav Yaakov Yosef Herman, R’ Elimelech Gavriel ‘Mike’ Tress, R’ Yehoshua’ Josh’ Silbermanz, all brought to life for us. If you experienced it, you can picture it.

We Rebbe’s talmidim have an achrayus. I know we understand that achrayus. I told the Rebbitzen who has faithfully and stoically stood at Rebbe’s side for his entire career, “You think Rav Dovid Trenk was powerful in this world? You haven’t seen nothing yet! “ But we have to access Rebbe, we have to access that Koach. We have to do what we need to do in order to make Rebbe proud. We have a legacy. We are royalty. We learned from the king. We learned from the master. It’s our job to take all that and inspire children, inspire ourselves, inspire Klal Yisroel. And then we will be zoche to be able to access the legacy of Moreinu Rabbeinu Rav Dovid Trenk Z’TL.

Rebbe, leich l’sholom to the lichtige Gan Eden that awaits you. There you will surely sit amongst the other unforgettable Ohavai Yisroel like Rav Levi Yitzchok M’Bardichov, who only saw the best in Yiddin. Rebbe your voice has always called us to duty. ‎That call will forever rings in our hearts. Boruch Atah Bitzaisecha.

A FUND HAS BEEN ESTABLISHED TO HELP REBBITZEN TRENK – PLEASE DONATE 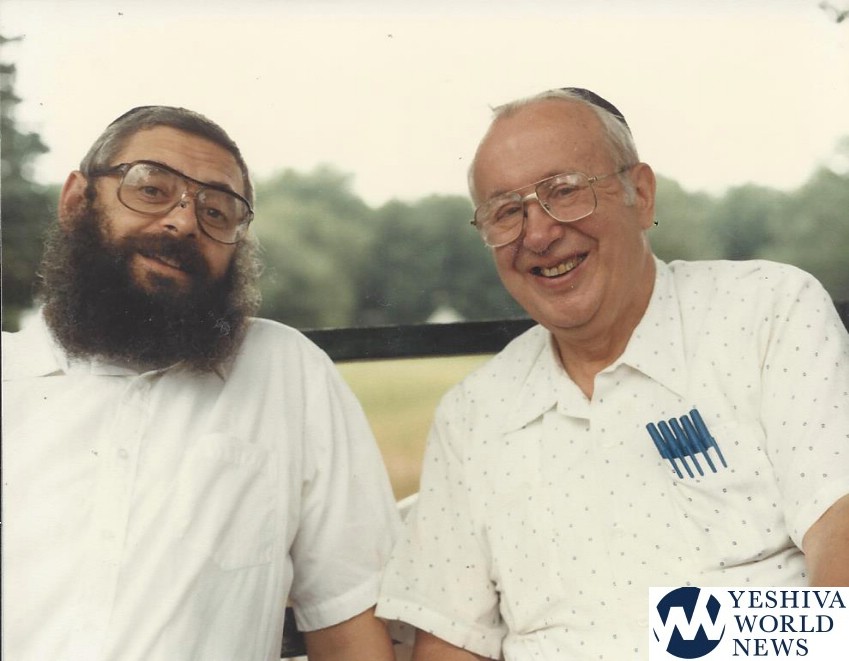 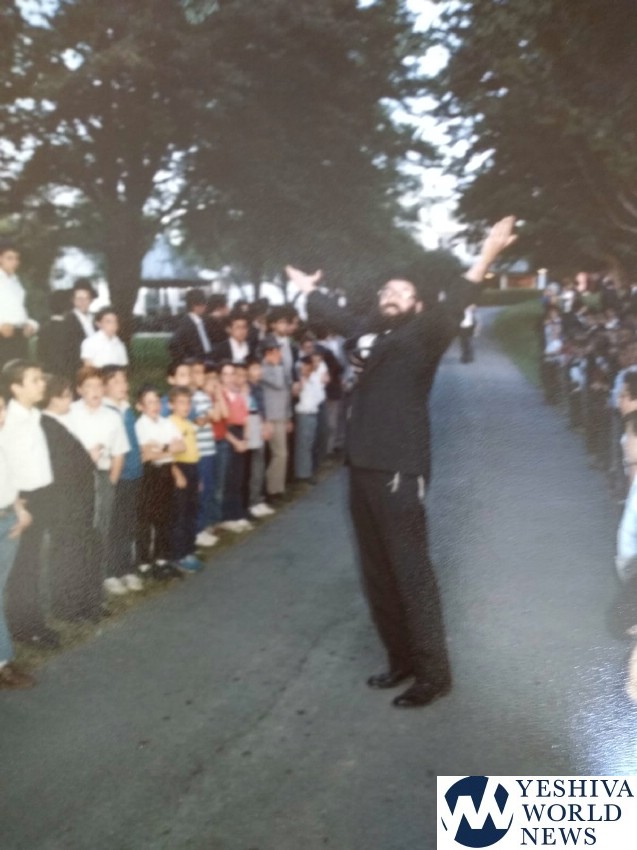 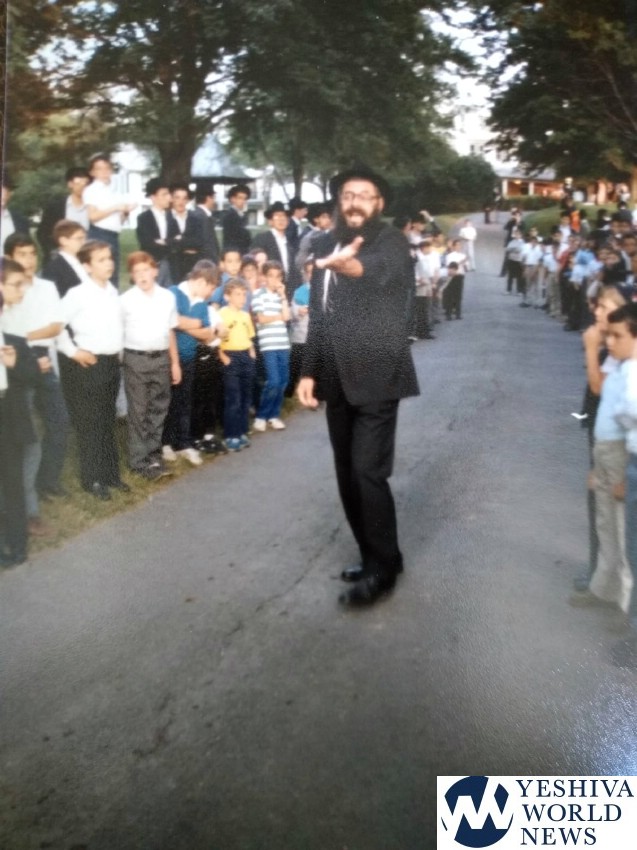 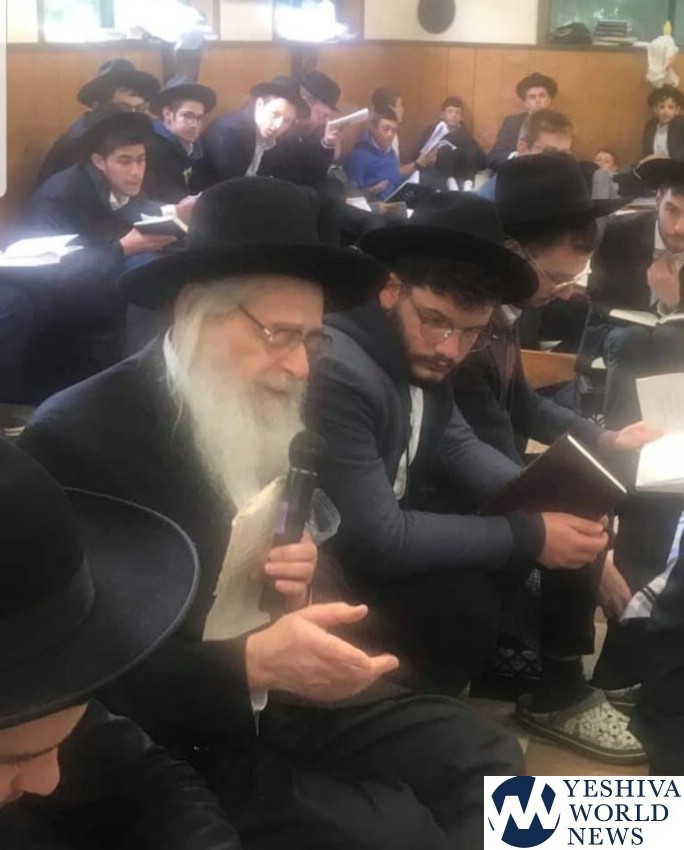 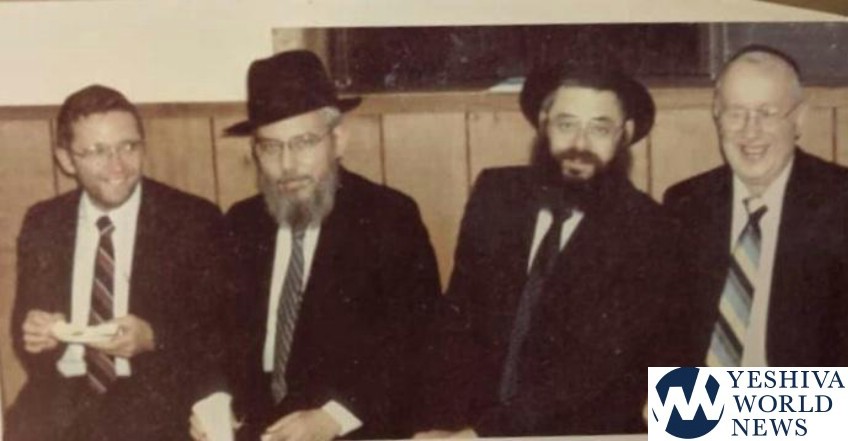 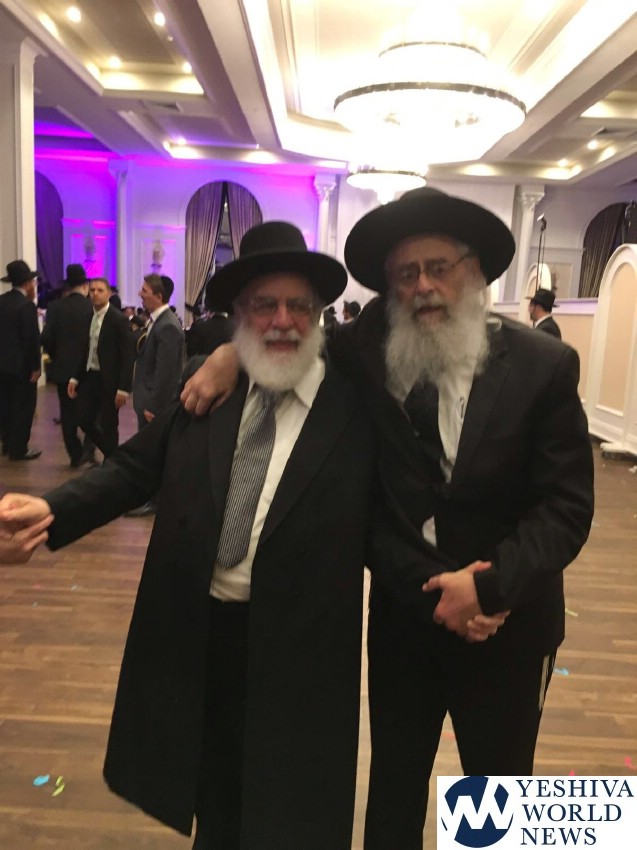 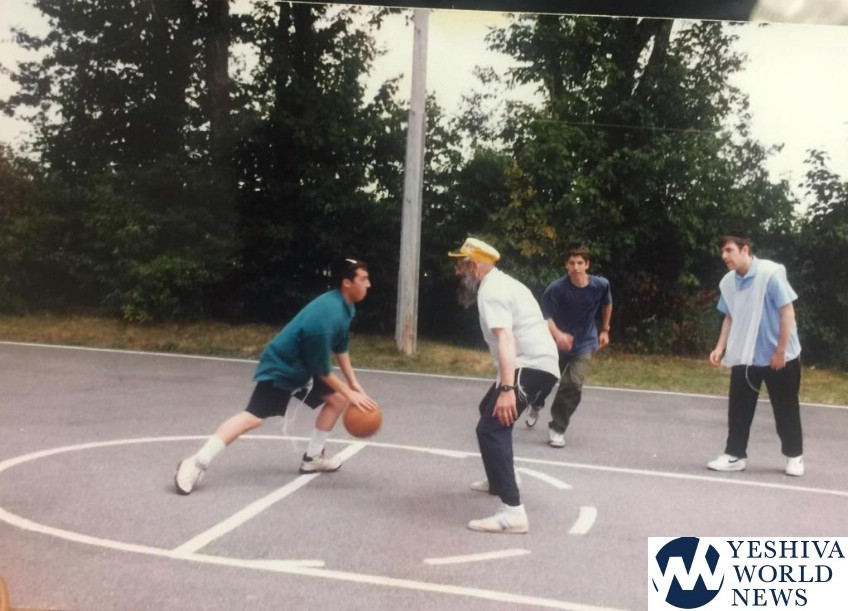 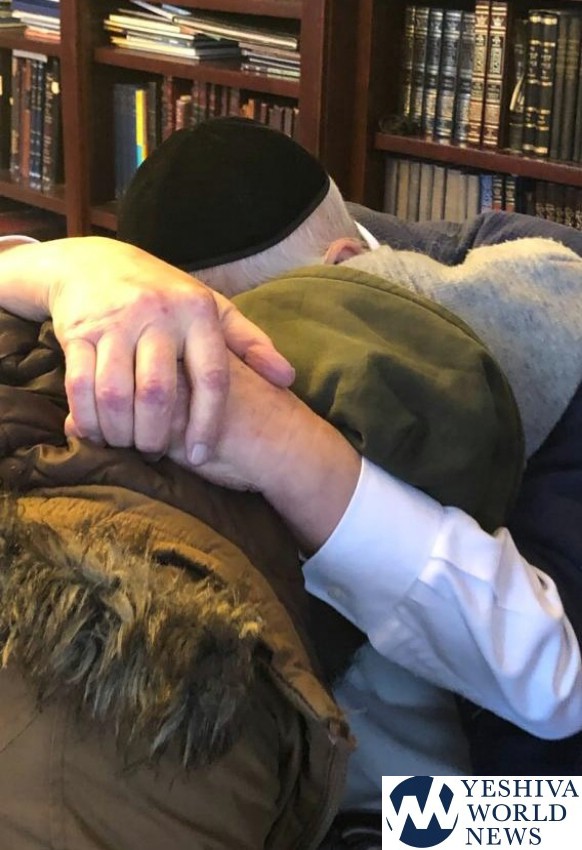 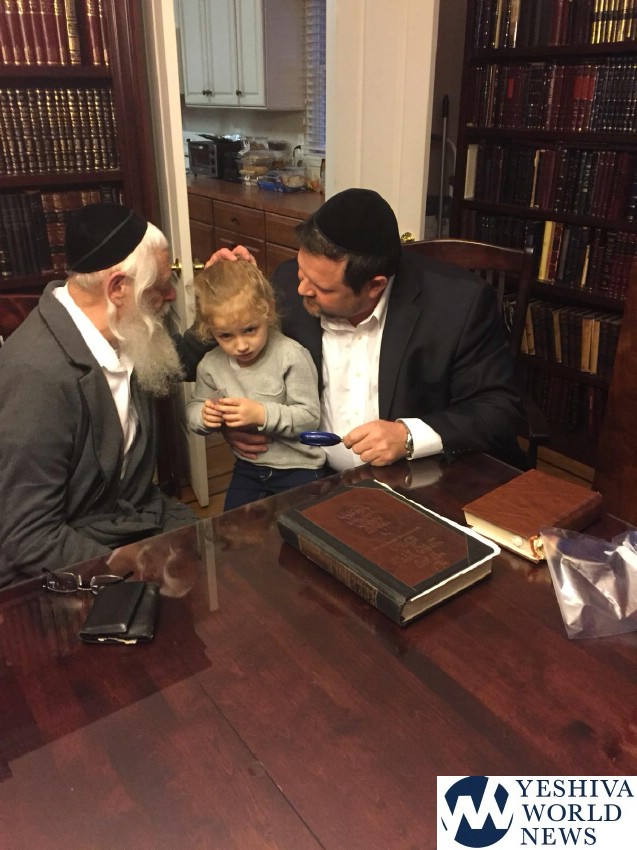 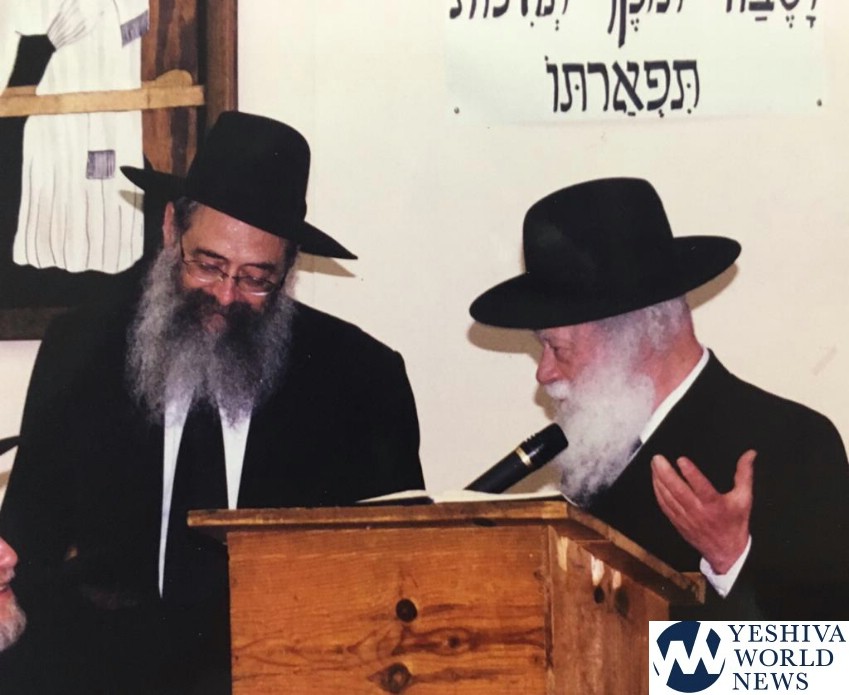 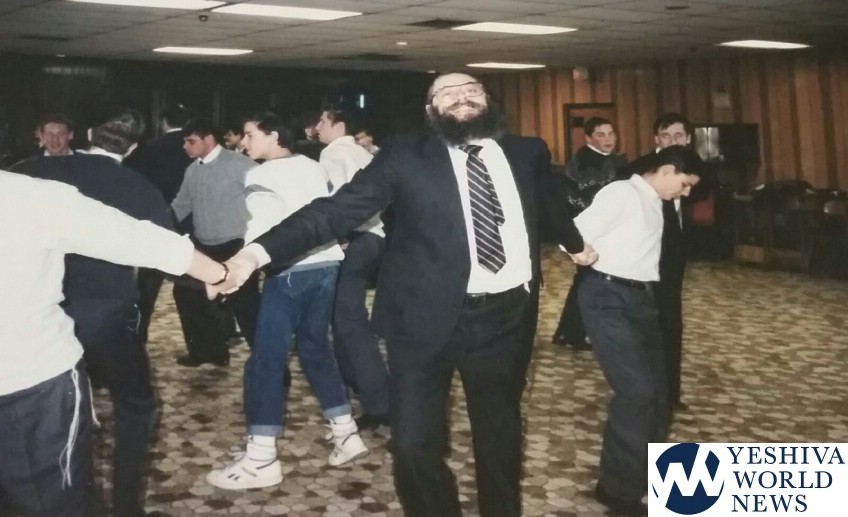 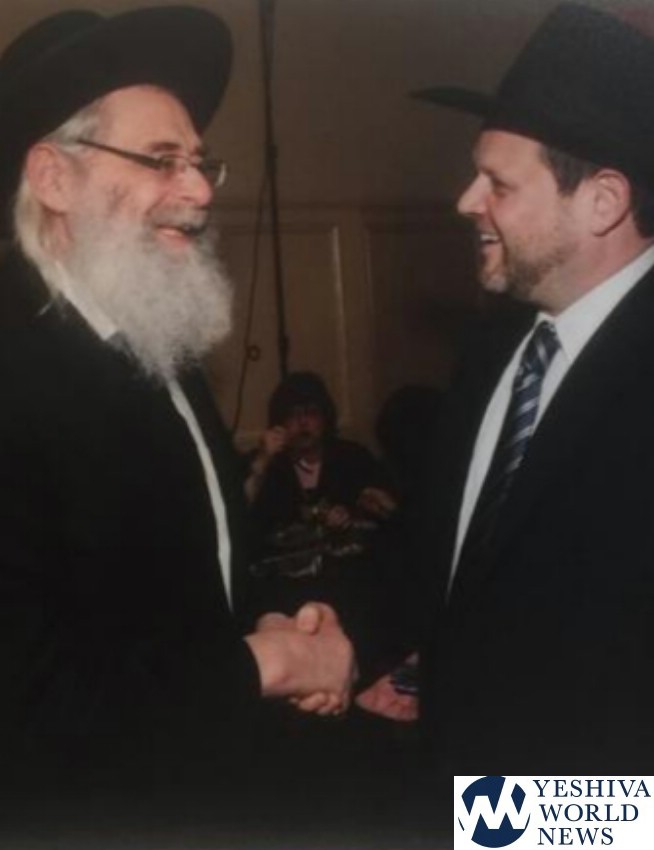 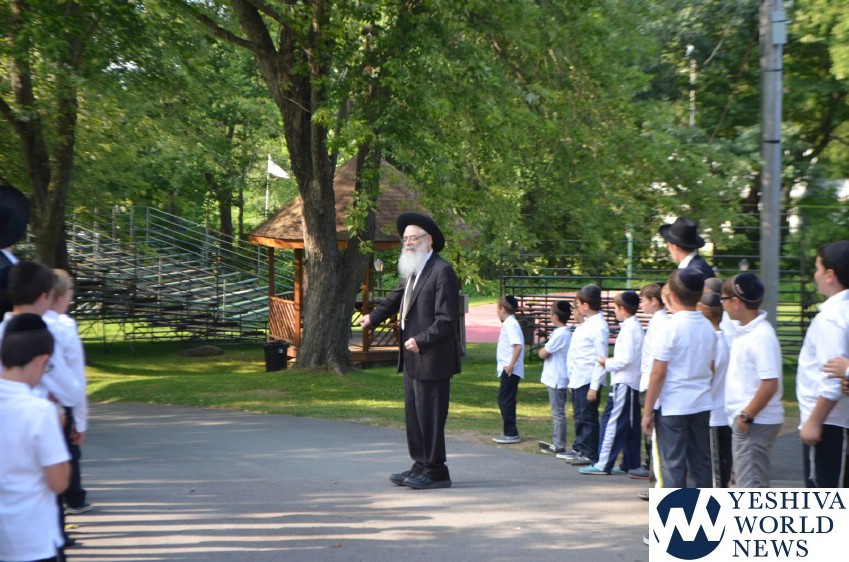 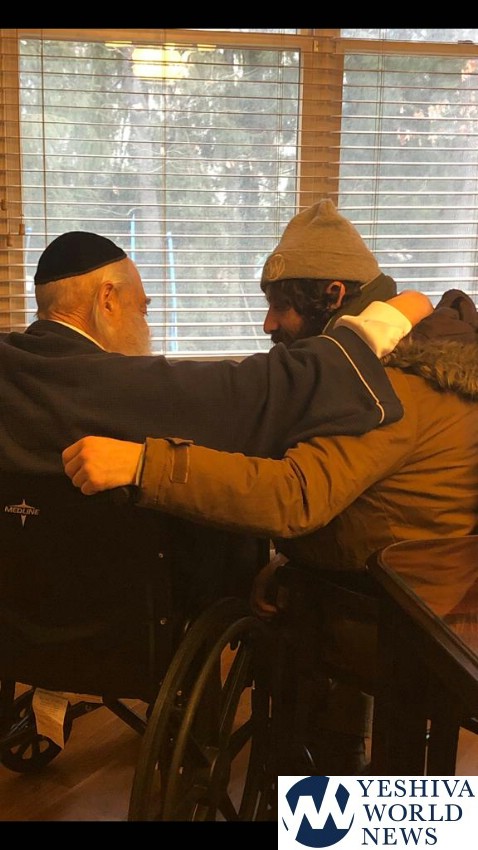 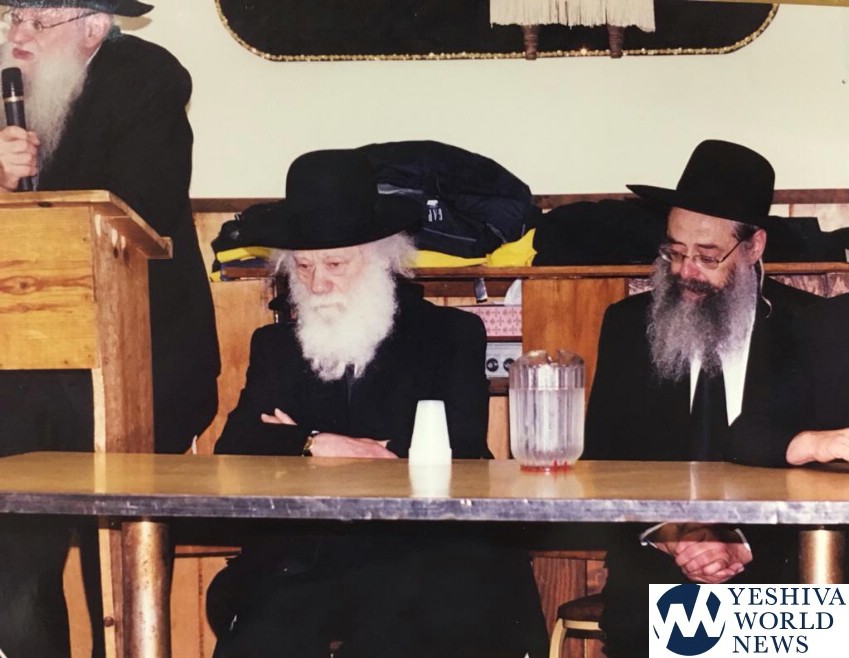 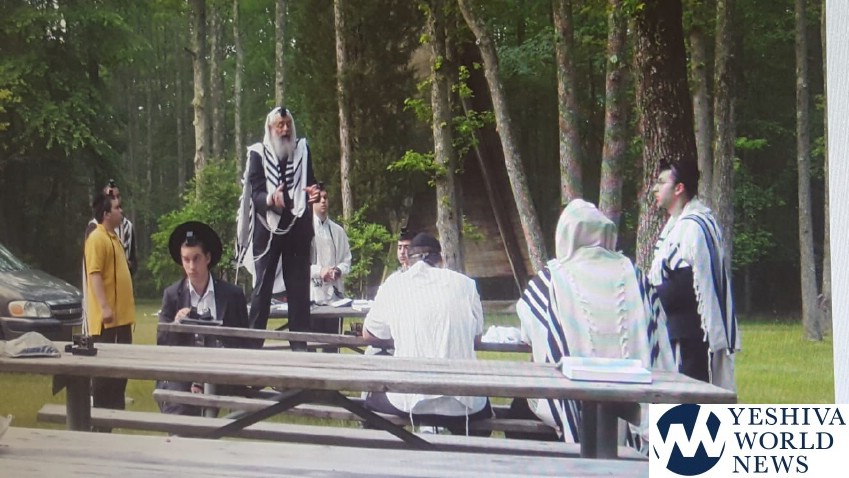 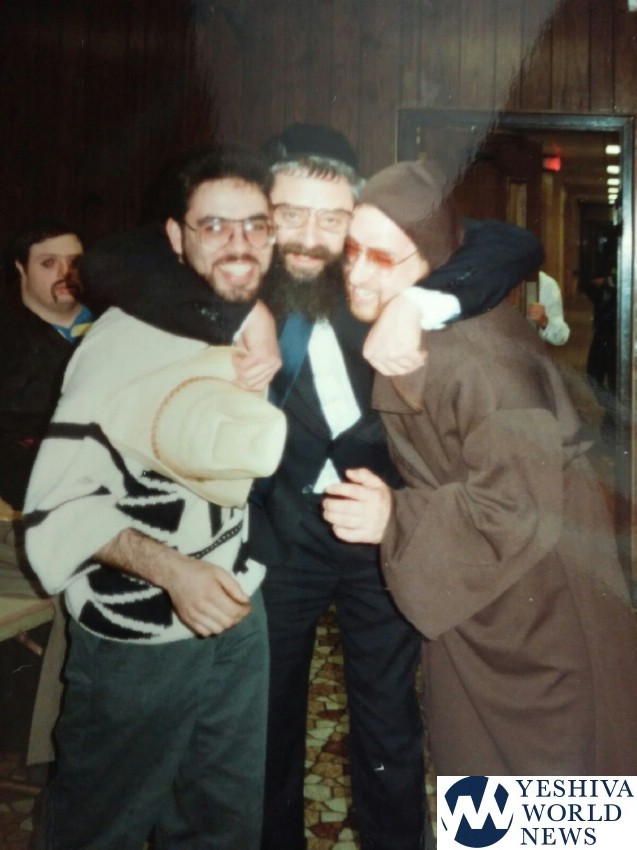 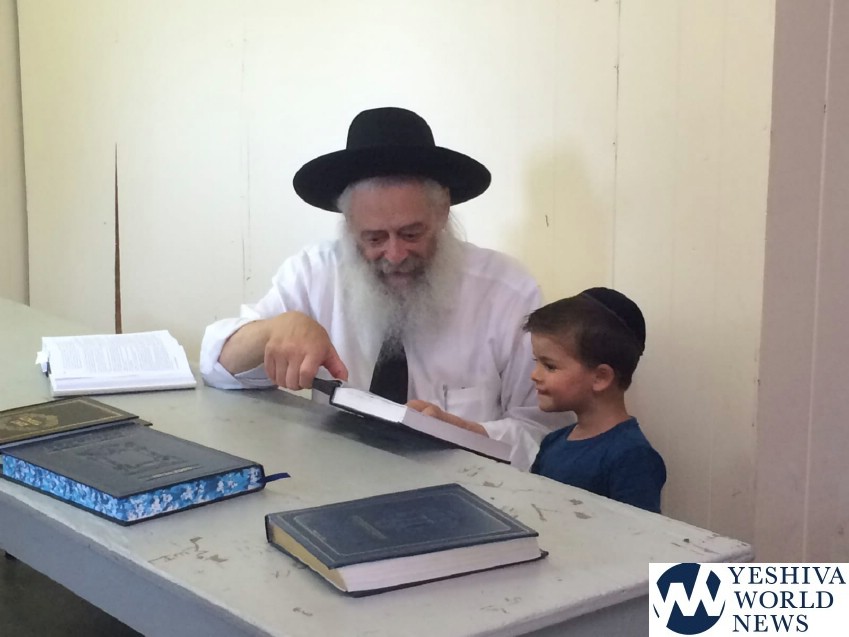