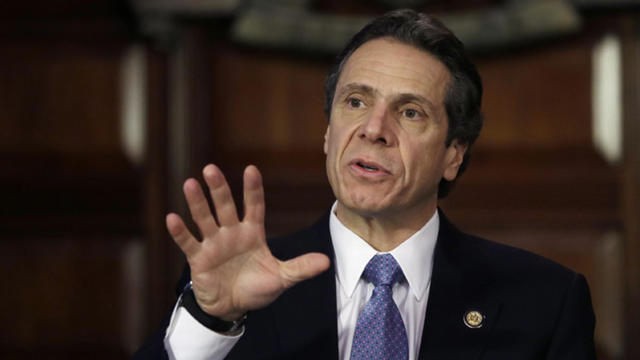 Agudath Israel applauds Governor Cuomo for his veto of a recent bill passed by the New York State Legislature (S5640/A7592), relating to “community preservation funds for the town of Chester”. This bill would have authorized the town of Chester in Orange County to enact a transfer tax on all land purchases in the town, known as a PDR (“purchase of development rights”) agreement. While this proposal may have appeared innocuous, it was in fact designed to fund purchases of local land in order to keep development rights away from private parties, in particular Orthodox Jews.

Former Town Supervisor Alex Jamieson, for instance, told a reporter that the purpose of the proposed PDR and other initiatives was to “keep the Hasidic out.” This statement rightly drew swift public condemnations from then-candidate for New York Attorney General (and current Attorney General) Letitia James, Agudath Israel, the Anti-Defamation League and others.

We are pleased that Governor Cuomo recognized the intent of the proposed bill, and gave it its due, a decisive veto.