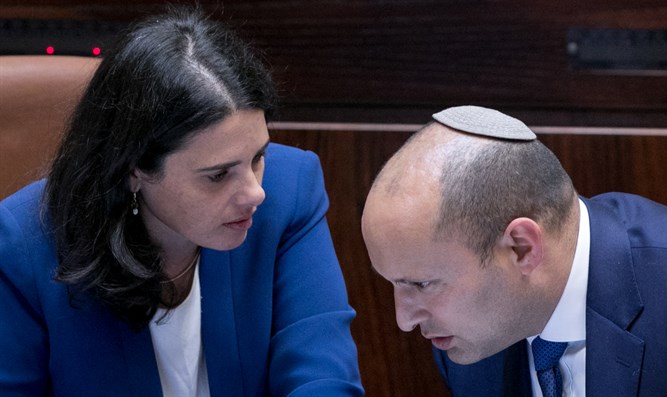 Defense Minister Naftali Bennet and MK Ayelet Shaked have announced if Israel goes to a third round of elections, they will not run on a combined list with Bayit Yehudi as in the last election, but they will run independently. He did add that he and Shaked would remain open to teaming up with other parties, perhaps hoping to reach a deal to run with Likud.

Bennet continues to call on the players to step forward and reach agreement towards forming a coalition government with the 15 days remaining. After this period, the Knesset will be dissolved, and new elections will be called, elections for the 23rd Knesset.

In the last election, New Right ran with Bayit Yehudi under what was called the Yemina list, and in the election for 21st Knesset, New Right did not enter Knesset, failing to meet the minimum election threshold.