Twelve years after Jonathan Pollard ordered a Sefer Torah from his jail cell, Pollard, now a free man living in Israel with his wife Esther by his side, brought his Sefer Torah to Kever Yosef in Shechem on Monday night.

Pollard commissioned the Sefer Torah while in prison, paying for it with his own funds, planning to dedicate it to Kever Yosef.

The Hachnasas Sefer Torah was held with the participation of HaRav Shmuel Eliyahu, the Rav of Tzfat and the son of HaGaon HaRav Mordechai Eliyahu, z’tl, who supported Pollard over many years, HaRav Elyakim Levanon, the Rav of the Shomron, the head of the Shomron Regional Council Yossi Dagan, and many others.

During his emotional speech, Pollard said: “I feel a very personal connection to this place and to Yosef HaTzadik who is buried here and everything he went through. I’m bringing this Sefer Torah to Kever Yosef, a Sefer Torah that was written from prison [via a shaliach] especially for Kever Yosef.”

During his speech, Pollard accounted how when he was in prison, the security guards would routinely goad him and try to humiliate him, asking if he ever believed he would go home, to his wife and to Israel. So he would ask them if they believed in G-d. And most of them would say yes. So he then asked, Do you believe that G-d can perform miracles? And they would say, sure, of course.

“Well here we are,” Pollard concluded. 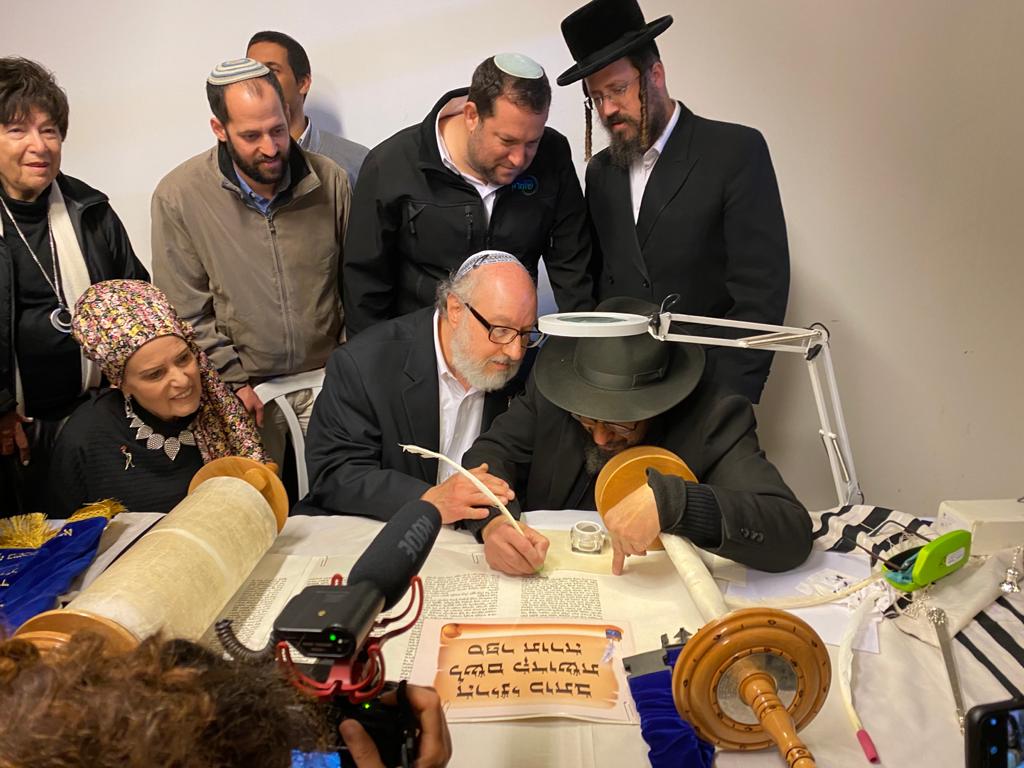 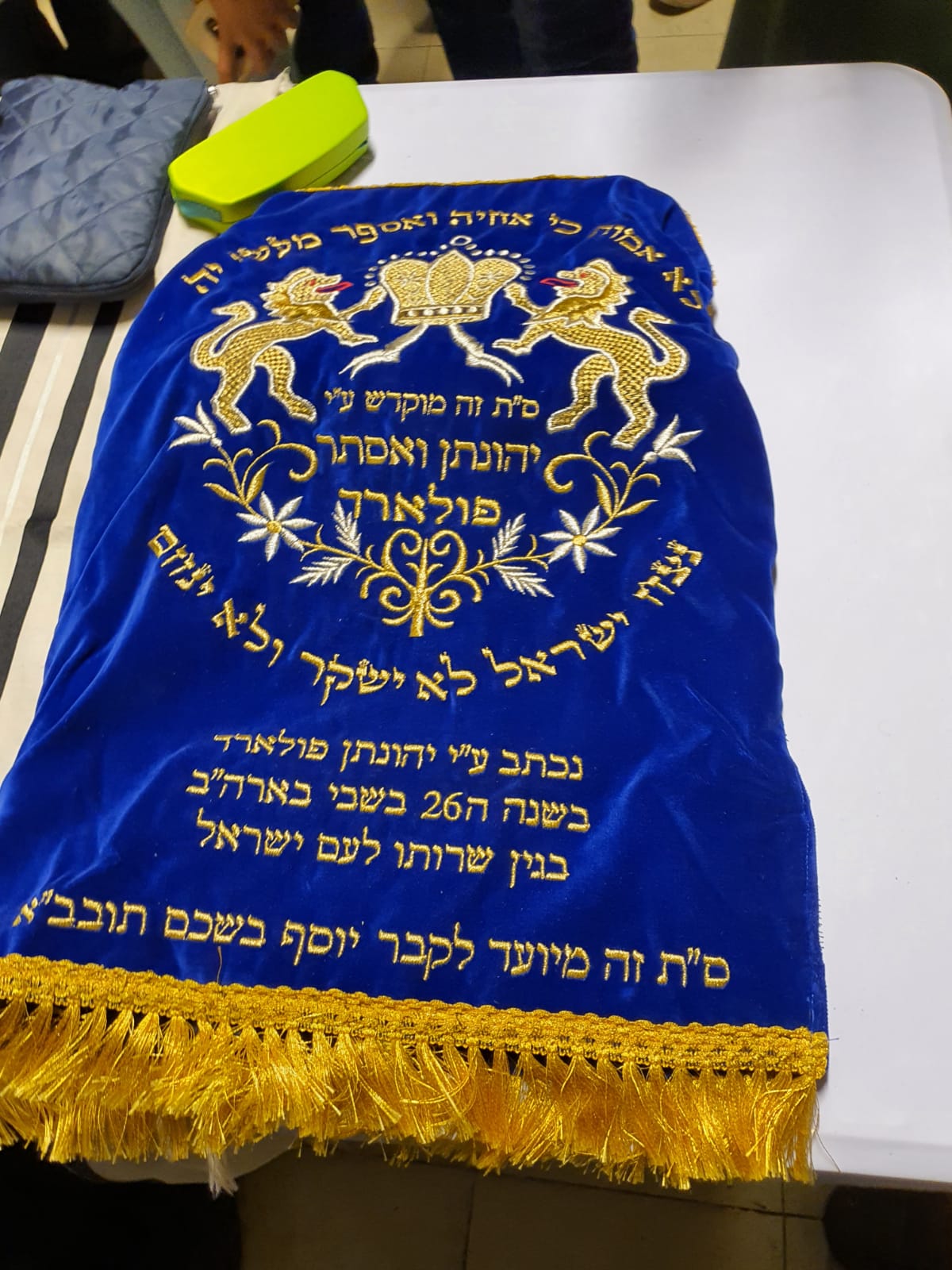 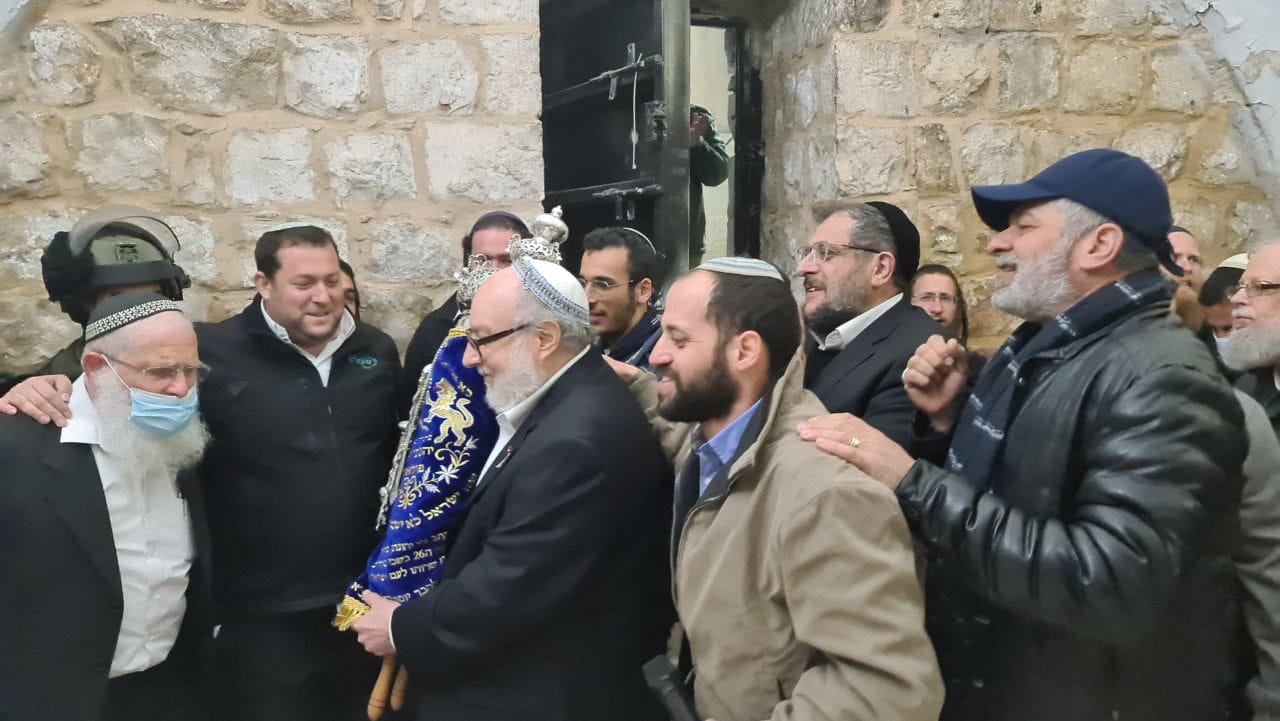 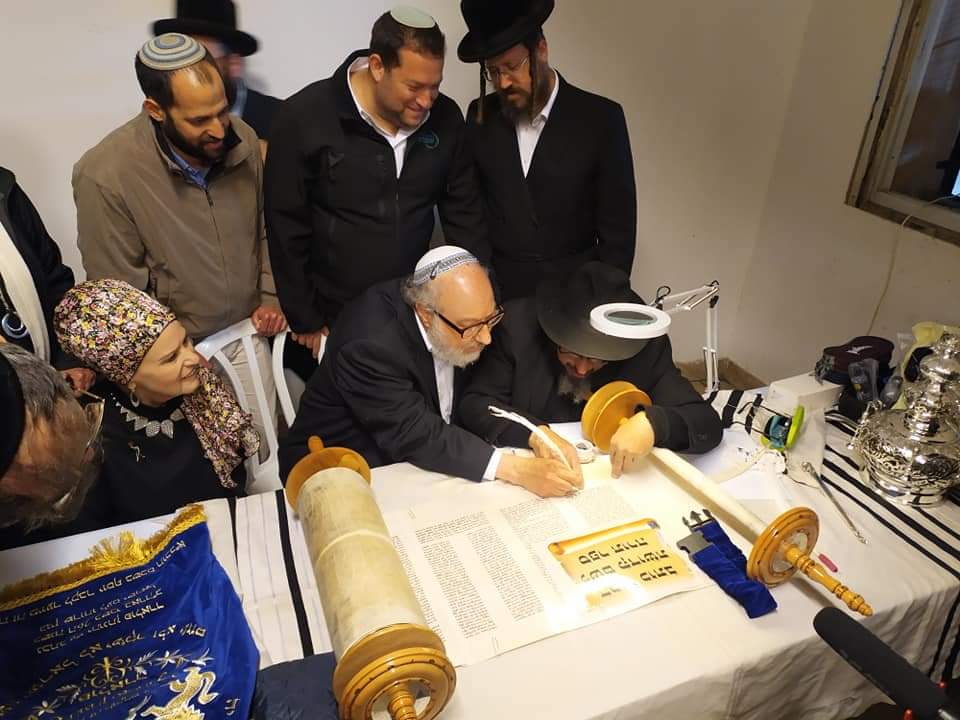 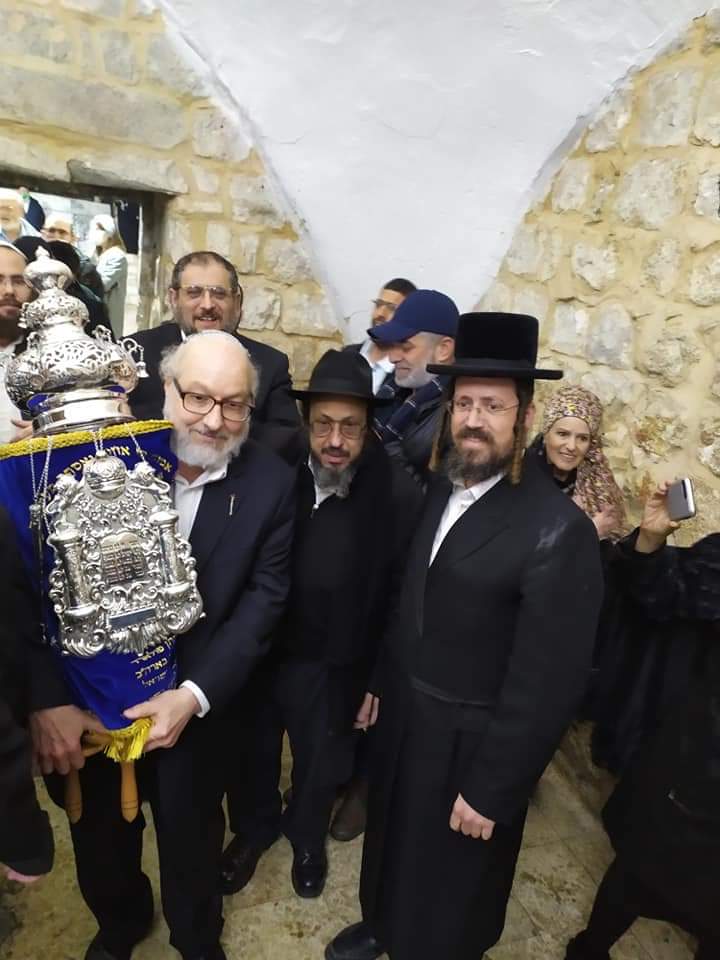 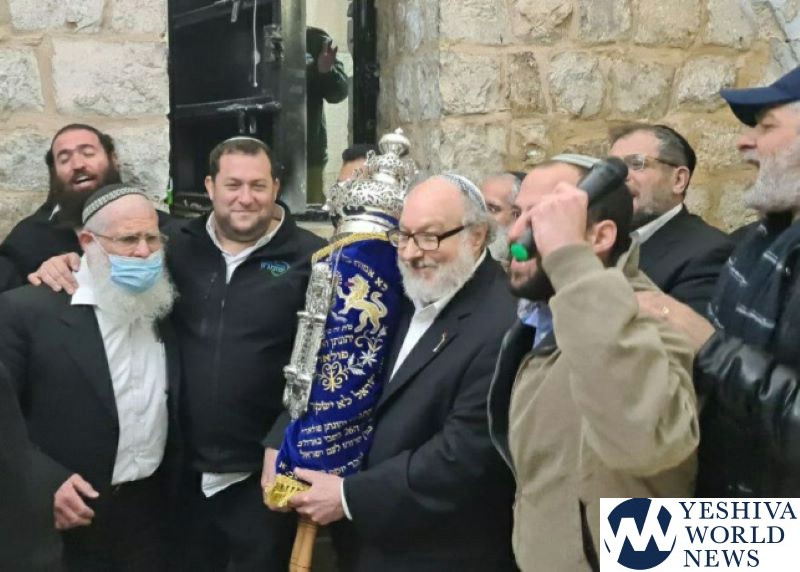