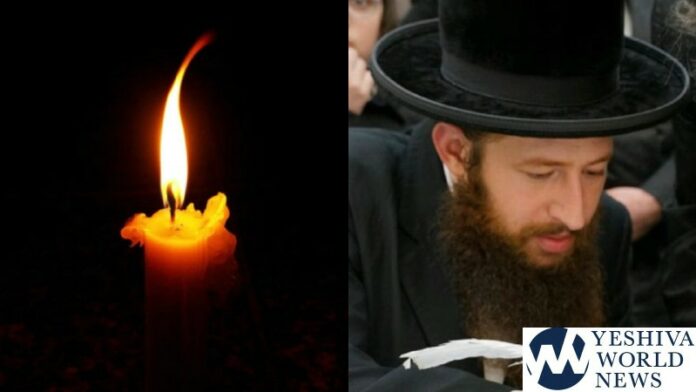 Hundreds of strangers heeded the call to attend the levaya on Friday of Shraga Gestetner, a 35-year-old Chasidic singer and businessman and father of five from Montreal without any immediate relatives in Israel.

Gestetner came to Israel with his two brothers for Lag B’Omer and was killed in the Meron disaster. Messages on social media called for people to attend the levaya of a Meron victim with no immediate relatives in the country and hundreds of people responded, arriving at the Shamgar beis levayos and even escorting the meis to Har Hamenuchos for the burial.

Gestetner’s cousin Chaim told Kan News that his pain over his cousin’s death and the other victims is “incomprehensible.”

A Skverer chasid, Gestetner had a successful music career and had recently become more involved in business. He is survived by his wife and six children.