As YWN reported, eleven-year-old Ze’ev Mordechai Kubetschick of Bnei Brak, who was seriously injured in the Meron disaster and was sedated and ventilated, has Baruch Hashem made a swift recovery and has already been released from the hospital.

A B’Chadrei Charedim report revealed the unbelievable story of how one Hatzalah volunteer’s refusal to give up on the boy’s life saved him from certain death.

A special conference was held on Monday night for Hatzalah volunteers and Ze’ev’s father came to the conference immediately after bringing his son home from the hospital.

The father came to thank Hatzalah and particularly the volunteer Yirmi Klapholtz, who saved his son, who had already been placed among the dead bodies. Klapholtz refused to give up on reviving him and his efforts ultimately saved the boy’s life, who as noted, was already released from the hospital on Monday, healthy and sound.

The father brought a moving letter that his son wrote, with a message that seems way beyond his years, and read it aloud to the volunteers:

“And in this zechus, Hakadosh Baruch Hu should help that children and grandchildren should be born to you, talmidei chachamim, baalei maasim tovim, Amen.” 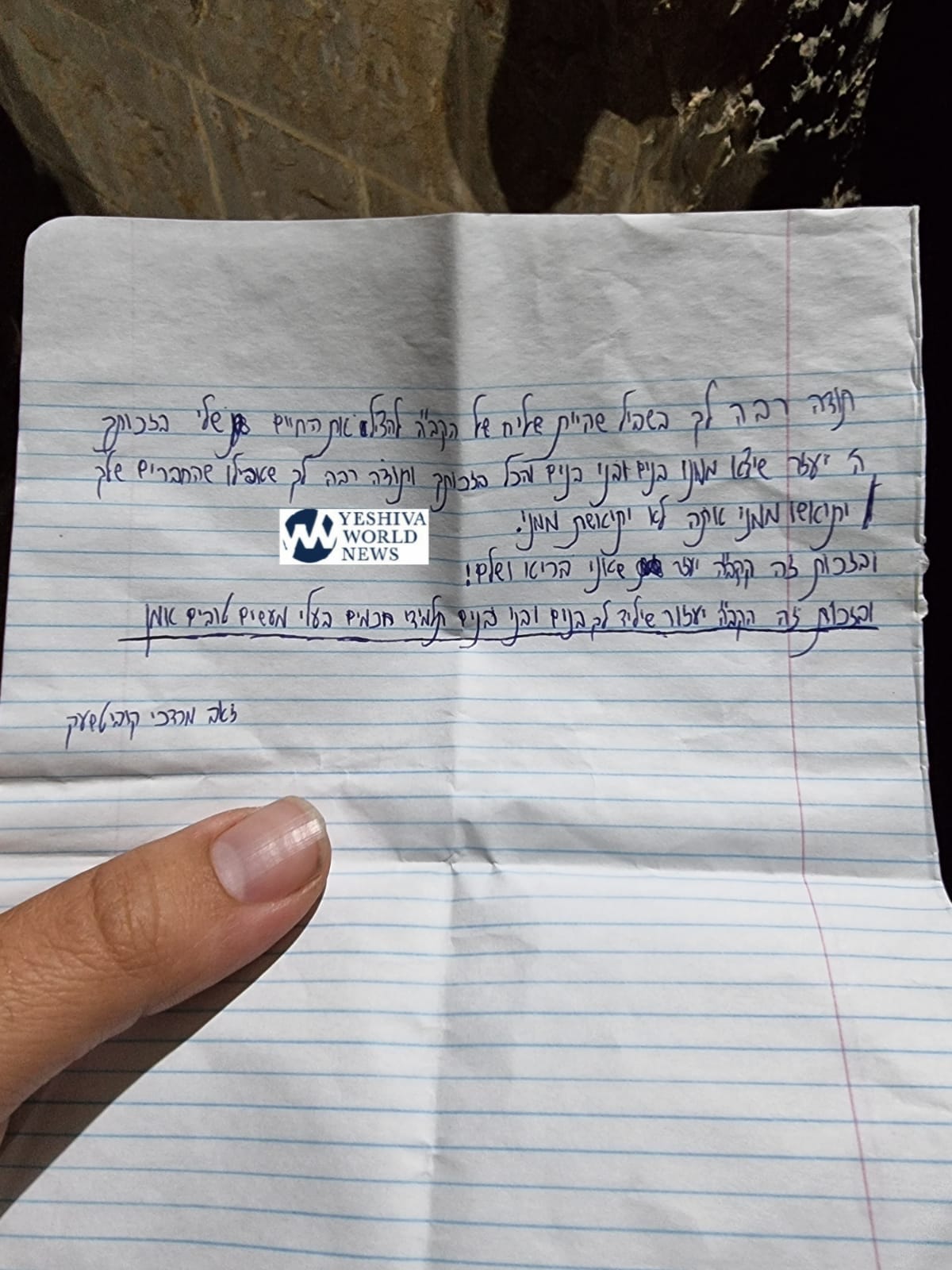 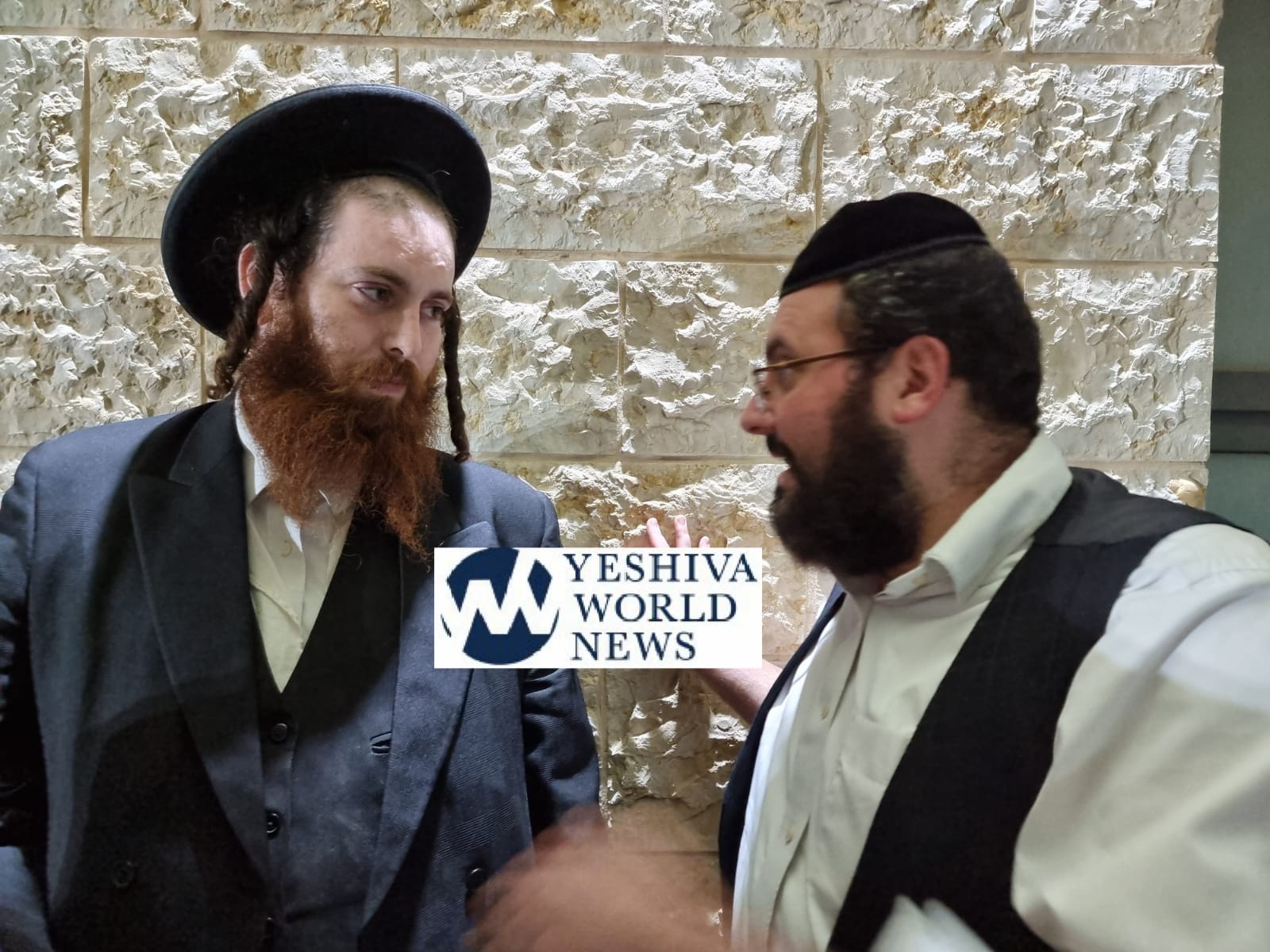 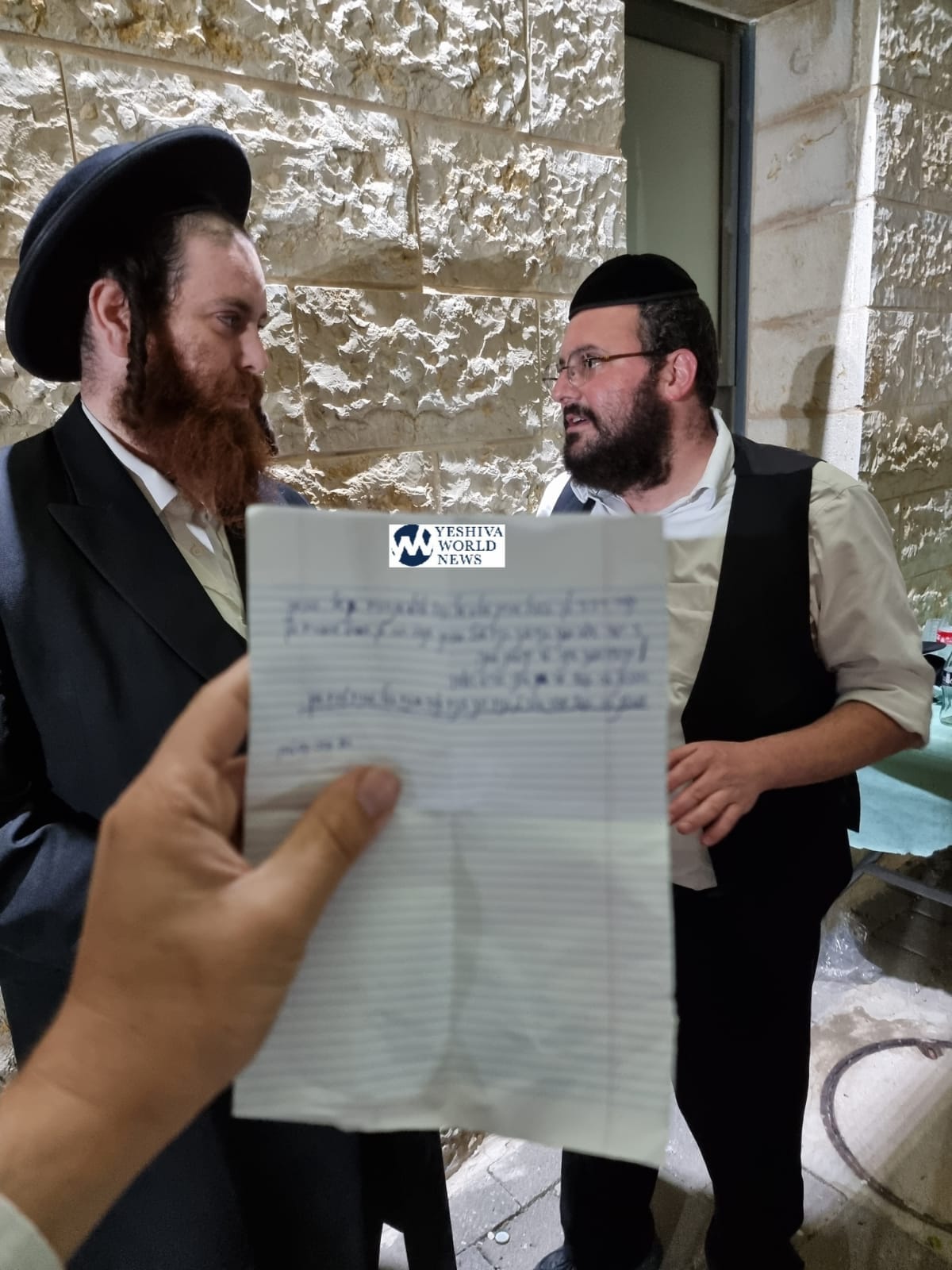