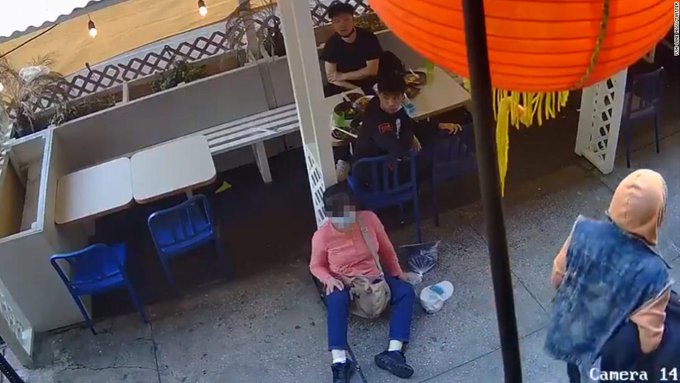 The New York Police Department recommended a hate crime charge against a black man who punched a 55-year-old Asian woman in an unprovoked attack in Chinatown on Monday night, the NYPD said in a release.

The unnamed victim was taken to a local hospital in stable condition, police said.

Alexander Wright, 48, was taken into custody and charged with assault as a hate crime, assault and criminal possession of a controlled substance, according to the release. He was removed to Bellevue Hospital for evaluation, and the drug K2 was allegedly recovered, police said.