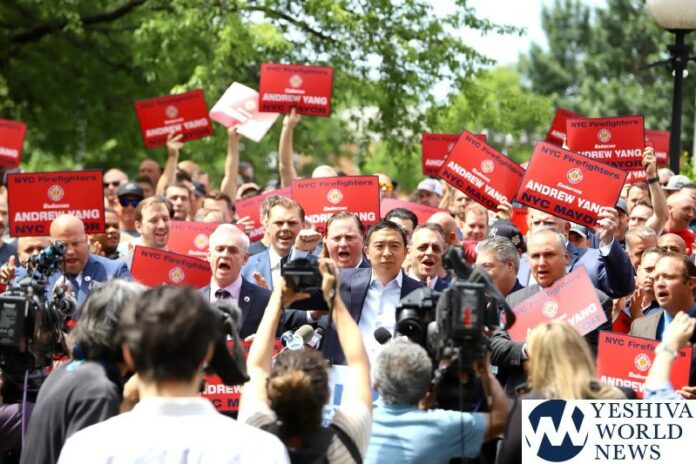 The FDNY-Uniformed Firefighters Association represents the labor rights for 20,000 active duty and retired New York Firefighters, and has been at the forefront of not only protecting the safety of our communities, but also the labor rights of those who risk their lives everyday to protect the City.

Said Andrew Yang, “It is the honor of a lifetime to be endorsed by the 9,000 active firefighters and 25,000 retirees who bear the title of New York’s Bravest. Like every New Yorker, I am so grateful for our firefighters. Like so many others, I remember scrambling out of my office building on 9/11. And it was our firefighters who ran in the other direction. During Hurricane Sandy, my wife was delivering our first son at a hospital in midtown as the lights flickered. All the while — our firefighters were out in the streets, rescuing the most vulnerable and helping our City again recover. And that’s the kind of bravery we need to break the status quo to build a comeback worthy of New York. Time and again we’ve seen our firefighters lead the way for us, and I’m so honored to have them at my side and when I’m in City Hall we’re going to do everything we can to have their backs.” 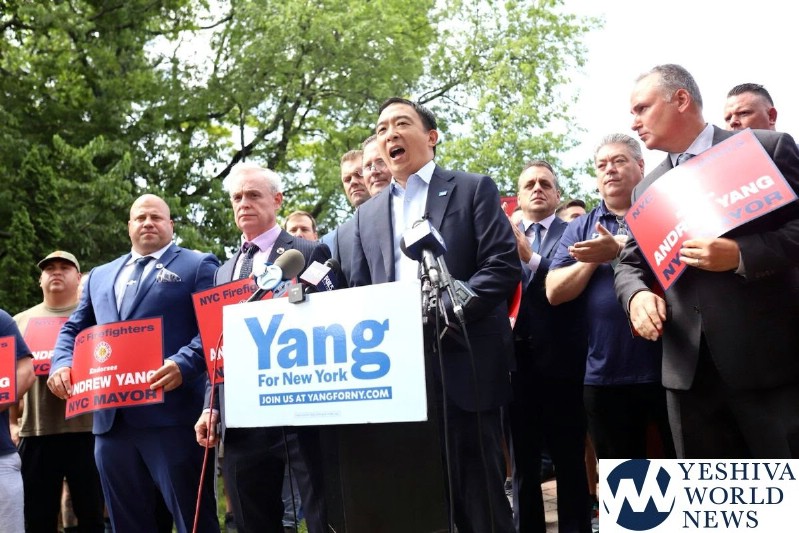