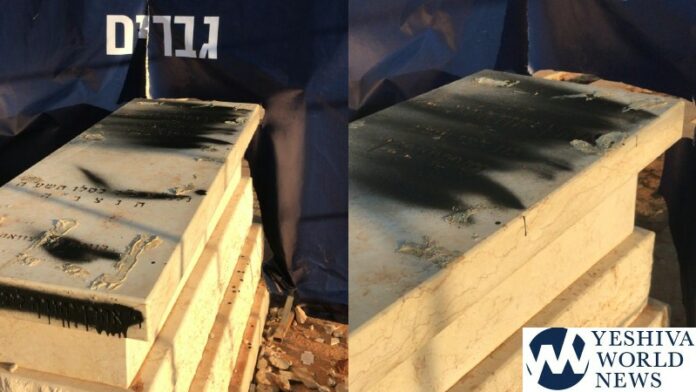 The kever of Maran Hagaon HaRav Aharon Leib Steinman zt”l was desecrated overnight by vandals who defaced it with black spray-paint.

The sickening act against one of the late Gadol Hador came just ahead of his fourth yahrtzeit (on Motzei Shabbos), and was reportedly perpetrated by certain extremists who have attacked Rav Aharon Leib in the past.

The act of vandalism was condemned by many, including Religious Affairs Minister Matan Kahana, who called it a “heinous act,” as well as former PM Netanyahu, who called the vandalism “despicable.”

“I was shocked to the depths of my soul by the criminal and inconceivable desecration” of the matzeiva,” Shas leader Aryeh Deri said. “I call on the law enforcement authorities to capture the perpetrators quickly and punish them with the full severity of the law.” 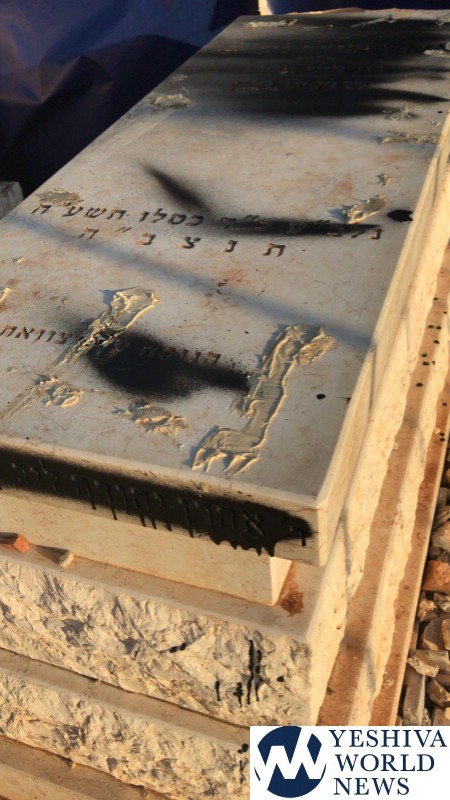 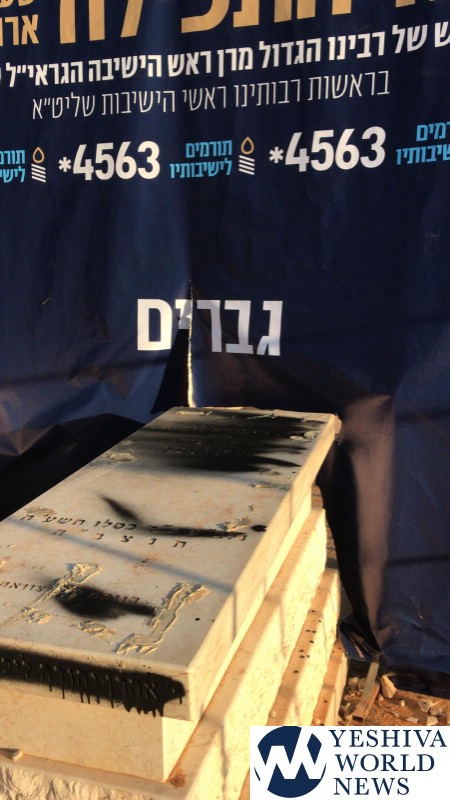 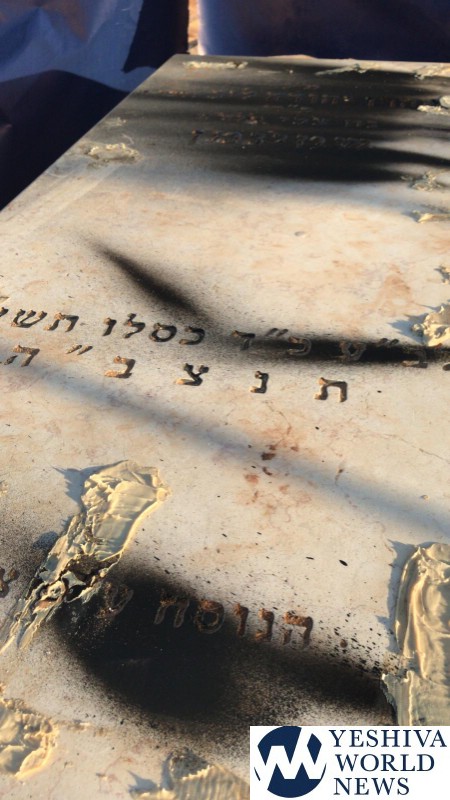 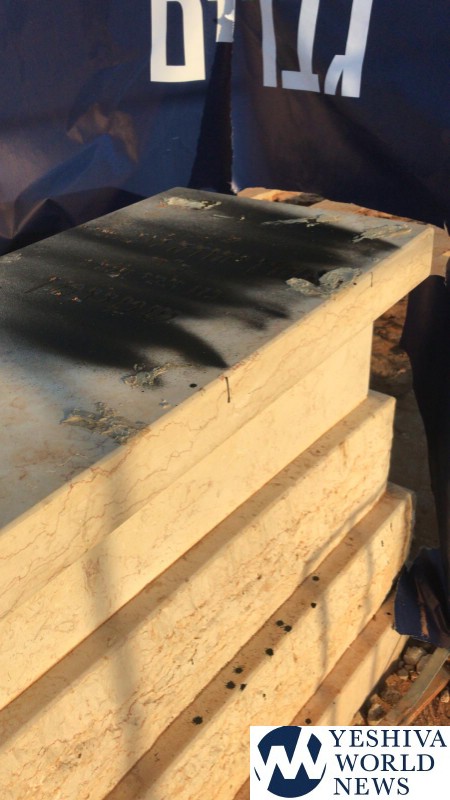