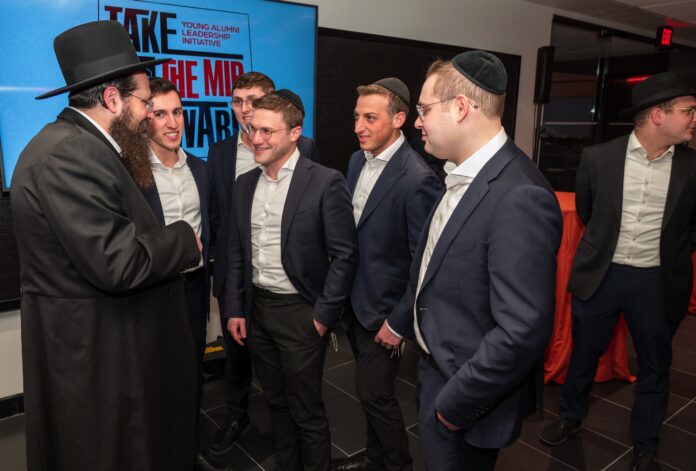 This past Wednesday evening, a small and intimate group gathered in the Bell Works event space for a networking meeting to benefit the Mir Yeshiva. Gracing the dais was the venerated Mirrer Rosh Yeshiva, Hagoen Reb Leizer Yehuda Finkel shlit”a who arrived from Eretz Yisroel just prior to the event. Alongside the Rosh Yeshiva sat some of the most prominent donors to the Mir yeshiva- the senior philanthropists who have given themselves b’lev v’nefesh to support that great bastion of Torah learning.

Yet upon walking into the room, participants were immediately captured by a distinctively young and positive vibe, as nearly one hundred and fifty alumni in between the ages of 25 and 32 arrived from nearly every Torah locale in the tri state area and beyond. The gathering was billed as the “Young Alumni Initiative and Dinner Kickoff Event”, and it was during those few hours that a new generation of Torah supporters officially entered the exalted ranks of Askanim throughout the generations that have accepted upon themselves the achrayus for the olam yeshivos.

The Young Alumni Initiative is an effort spearheaded by key B’nei Torah who realized that in as much as the Mir Yeshiva’s staggering annual budget depends on the generosity of klal yiroel’s greatest benefactors, there was a need to start onboarding the next generation of Tomchei Torah. To that end, nearly 150 alumni were identified as talmidim who can be ambassadors for the yeshiva, who not only represent the ethos of the Mir, but who were willing to accept upon themselves an achrayus for the yeshiva, its rabbeim and talmidim.

After days of preparatory meetings and nonstop phone calls, it was time for the first official gathering of the group. In a stirring display of achdus, the senior donors of the Mir gathered to watch with pride as another cohort of baalei batim joined the ranks of talmidim, who despite their schedules and commitments, were more than just being passive donors, rather make calls, introduce friends to the yeshiva and even assist with dinner participatiom if the need arose.

As the event began, there was a palatable excitement, and a sense that something extraordinary was beginning to take place. An undertaking that would have a colossal nearly six thousand miles away- on the thousands of yungerleit who spend their days immersed in the sea of Torah. A great comradery ensued as one speaker after the next extolled the great zchus of being involved in, and responsible for, a makom Torah.

Mr. Ralph Herzka, one of today’s greatest tomchei Torah, who left a business event he had headlined especially to address the young crowd of Mir alumni, pointed out the new role they were stepping into. “In life” he said, “you have a choice between being a spectator or being a player,” he paused before scanning the audience, “and by being here tonight you are committed to being a player.” 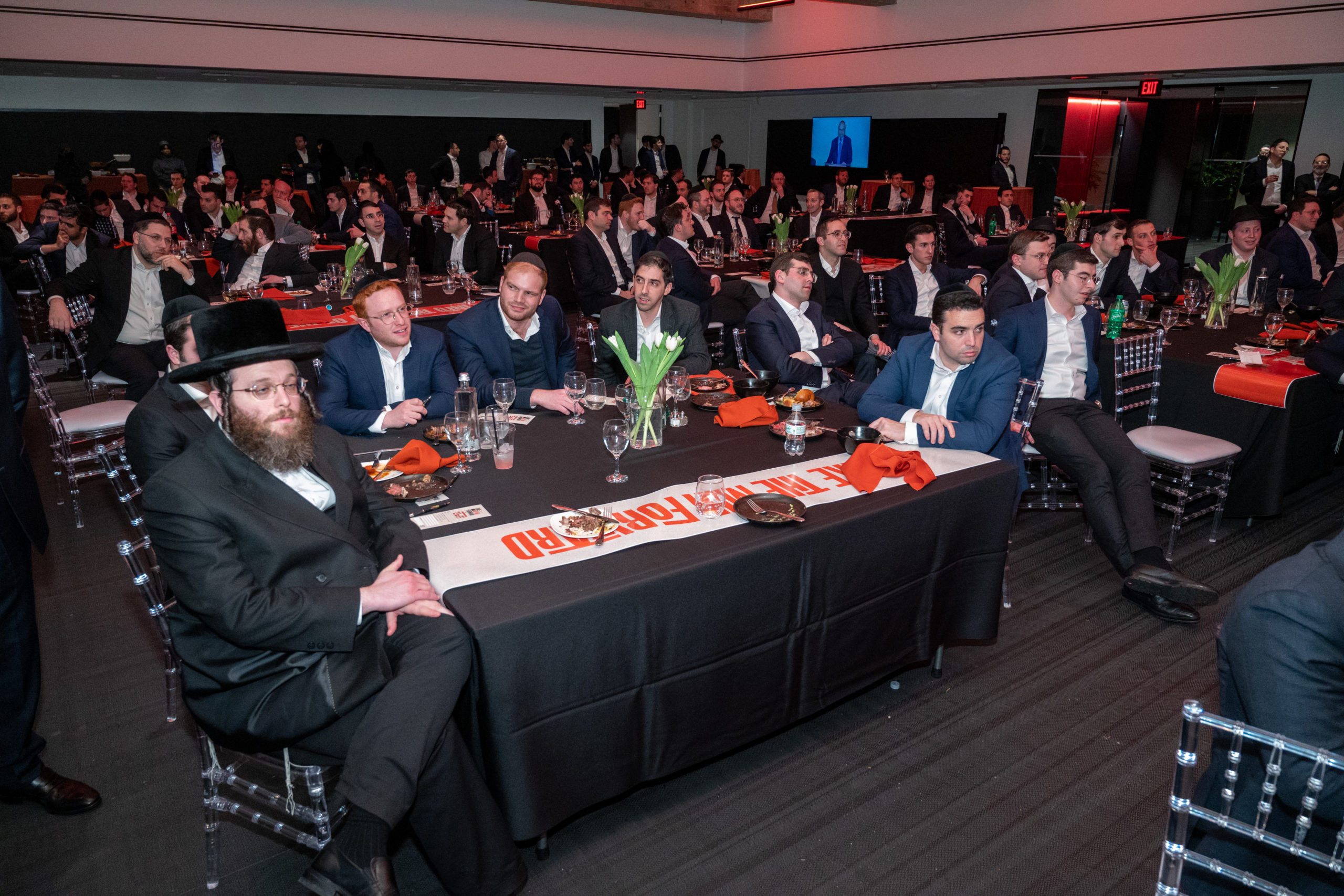 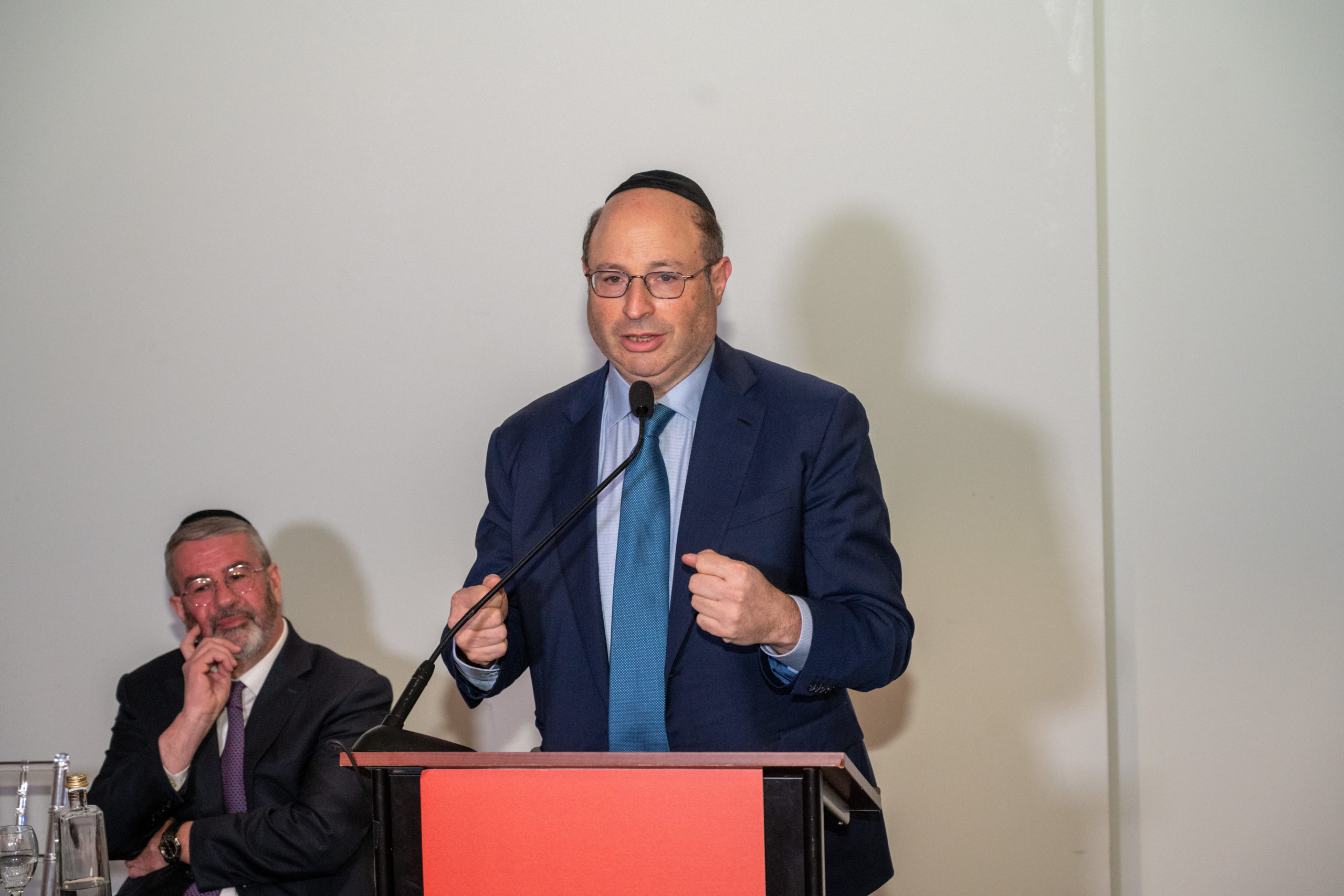 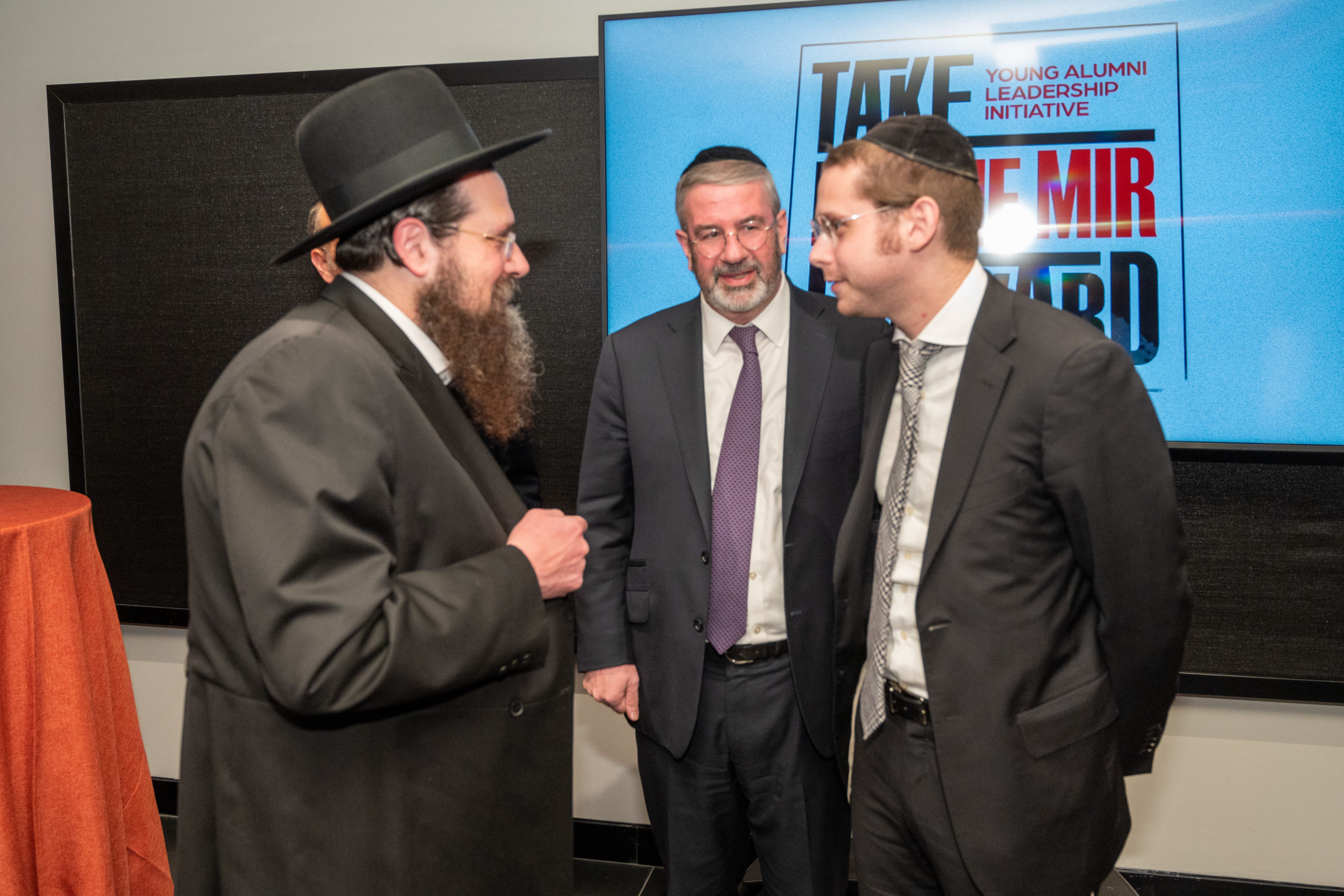 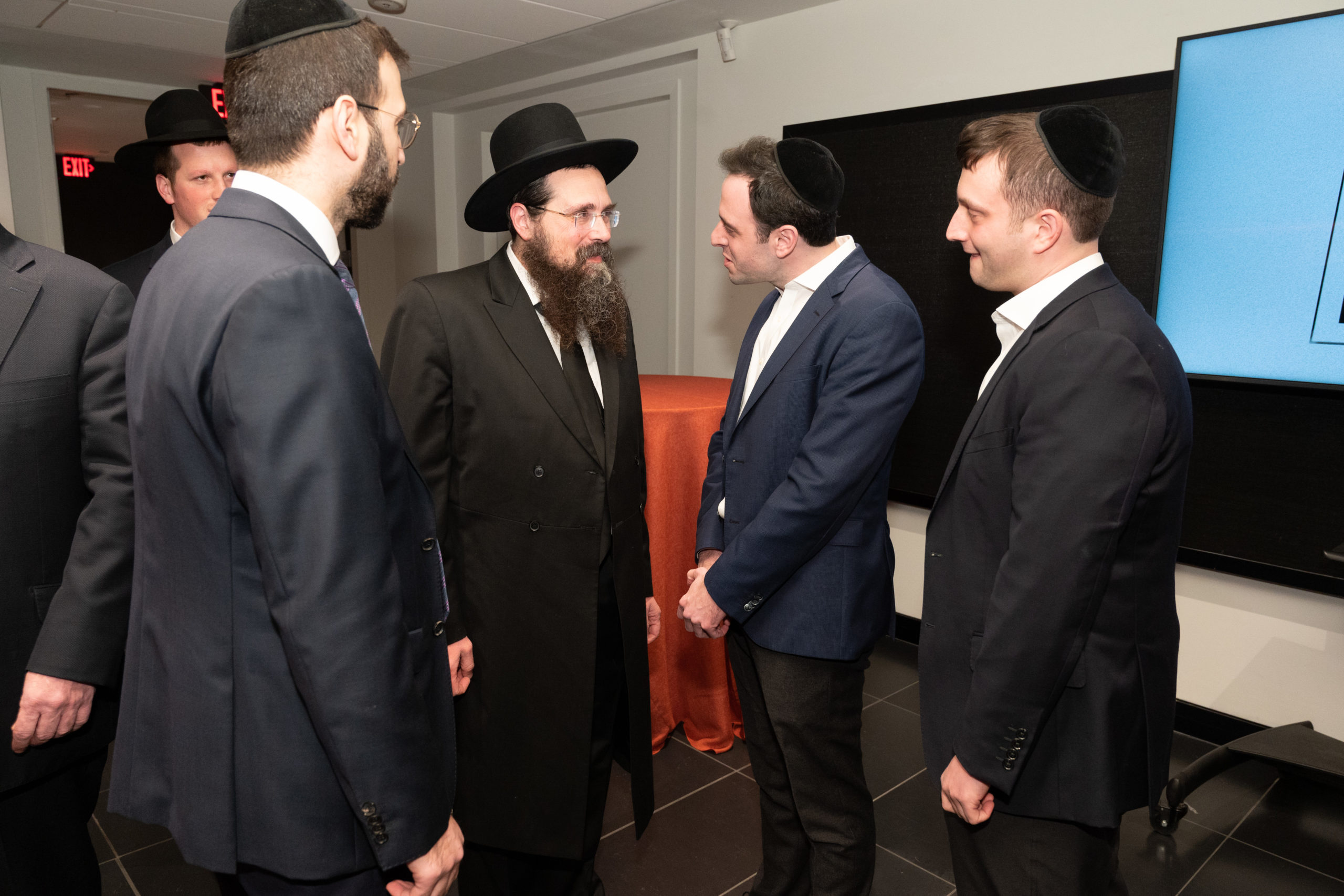 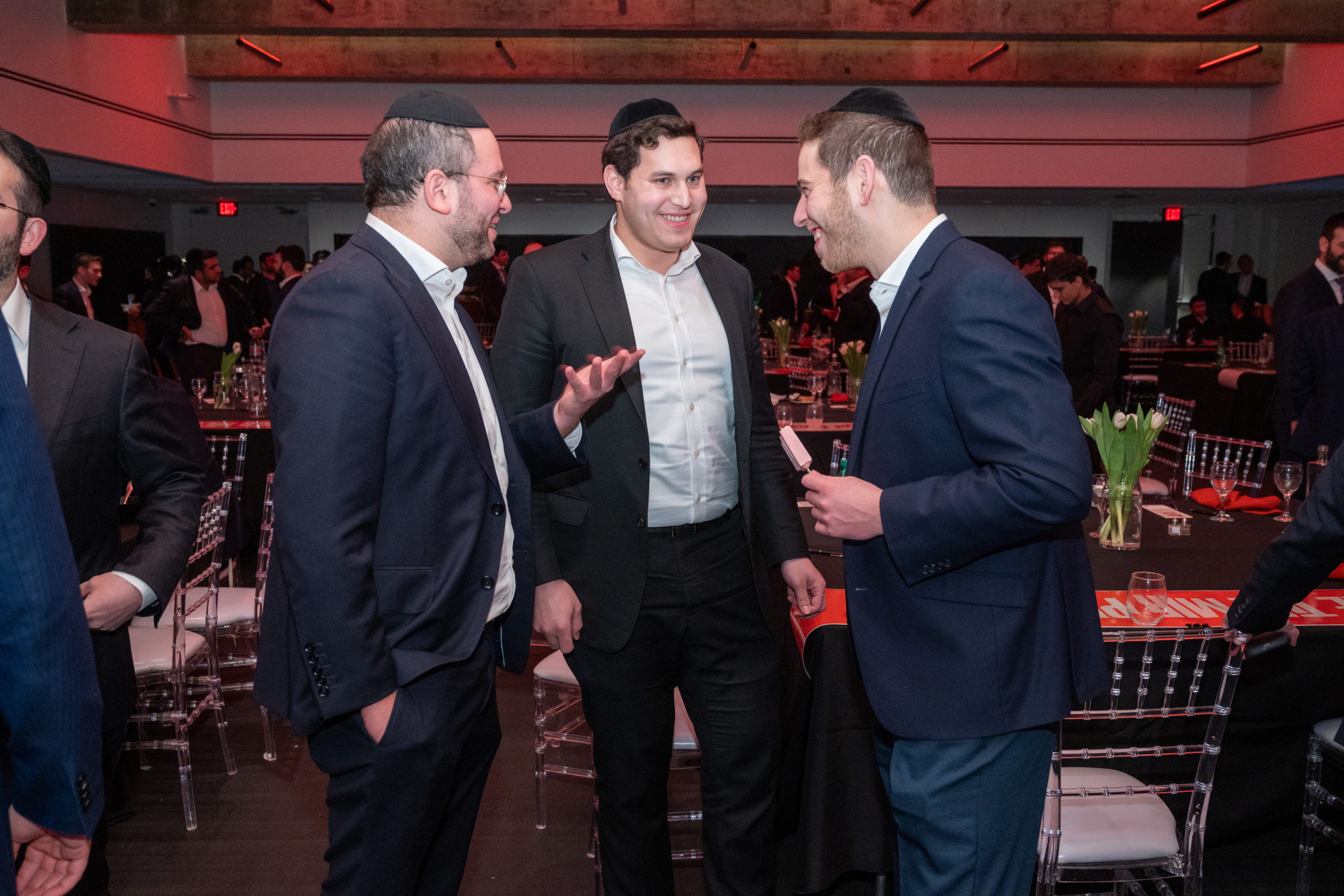 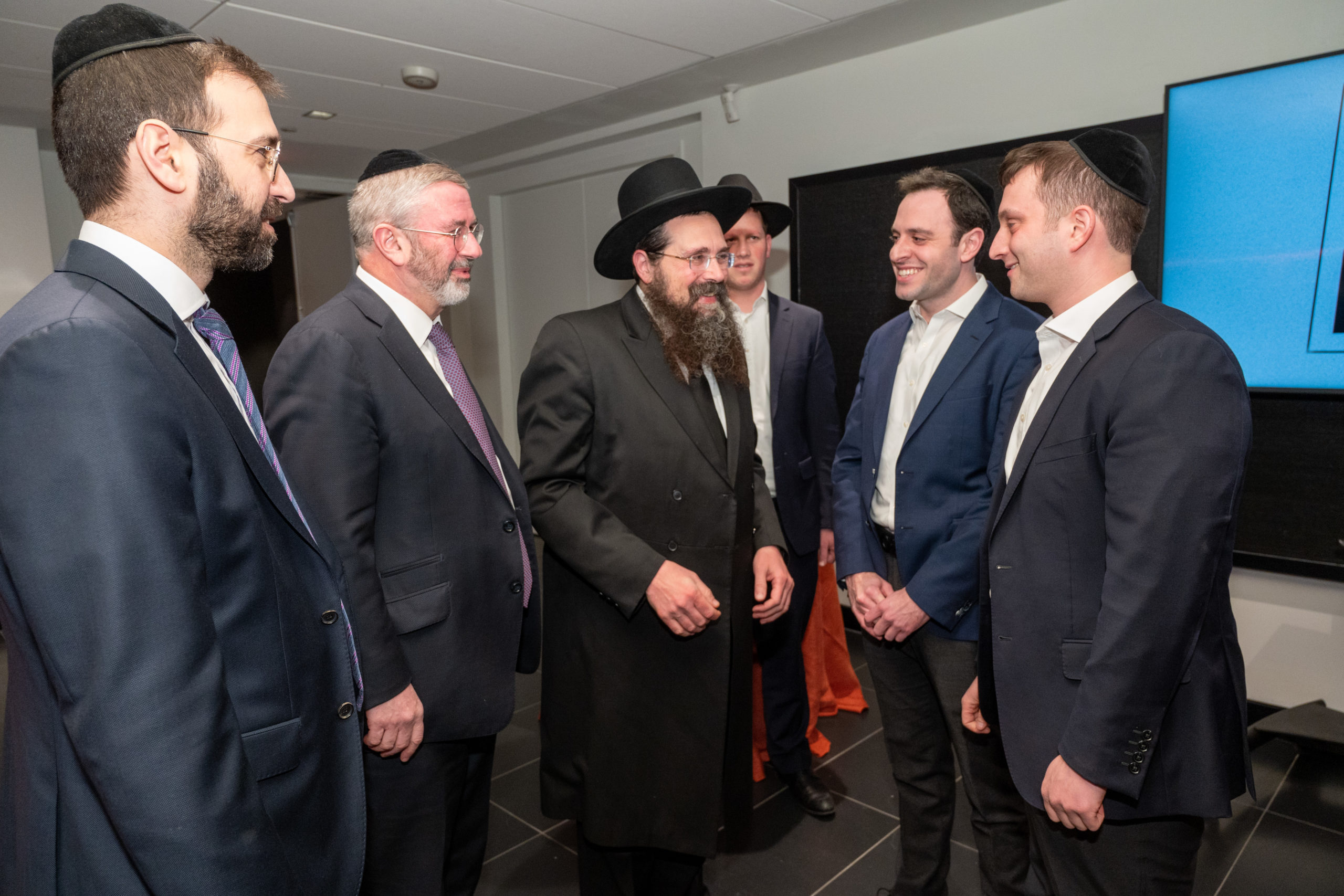 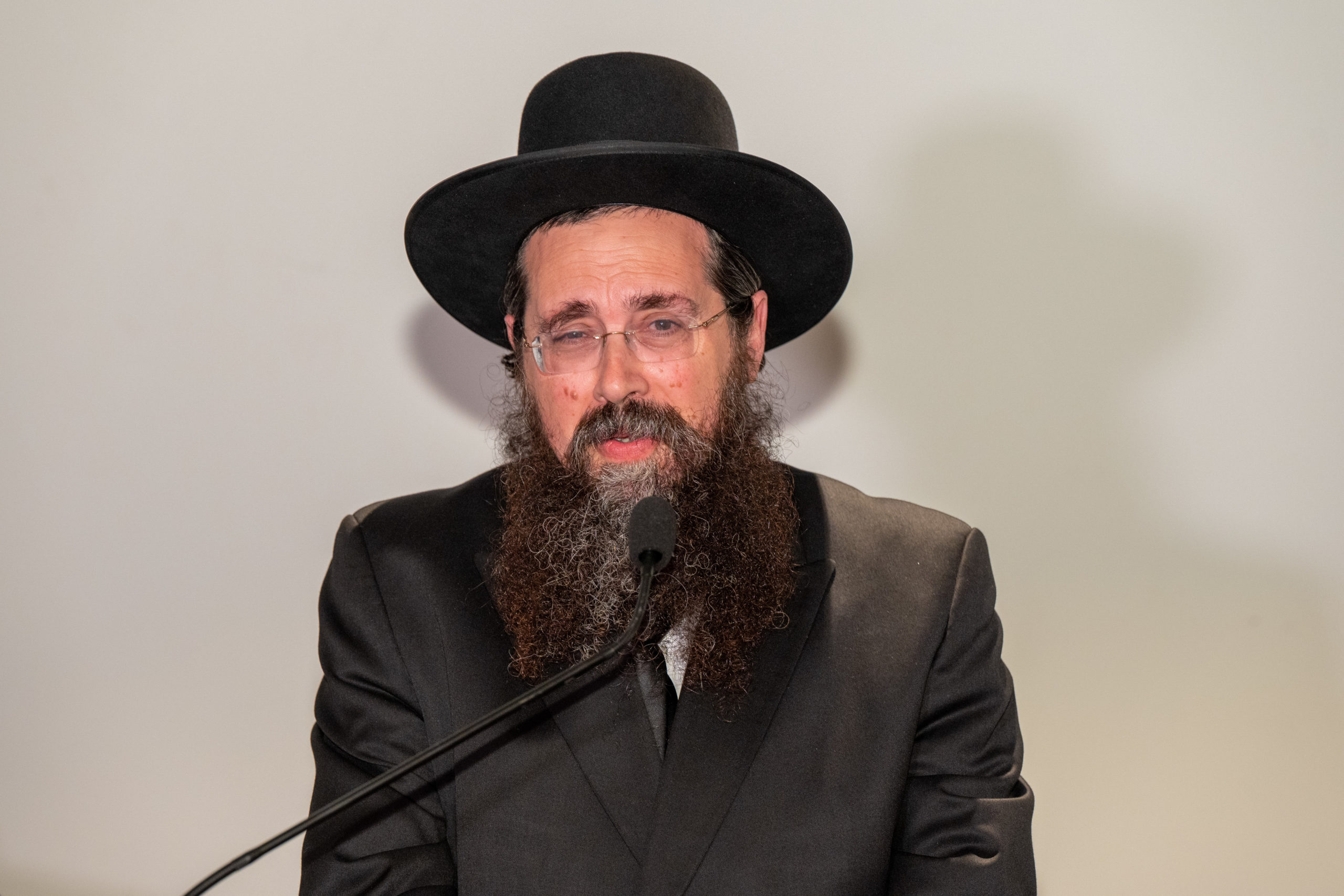 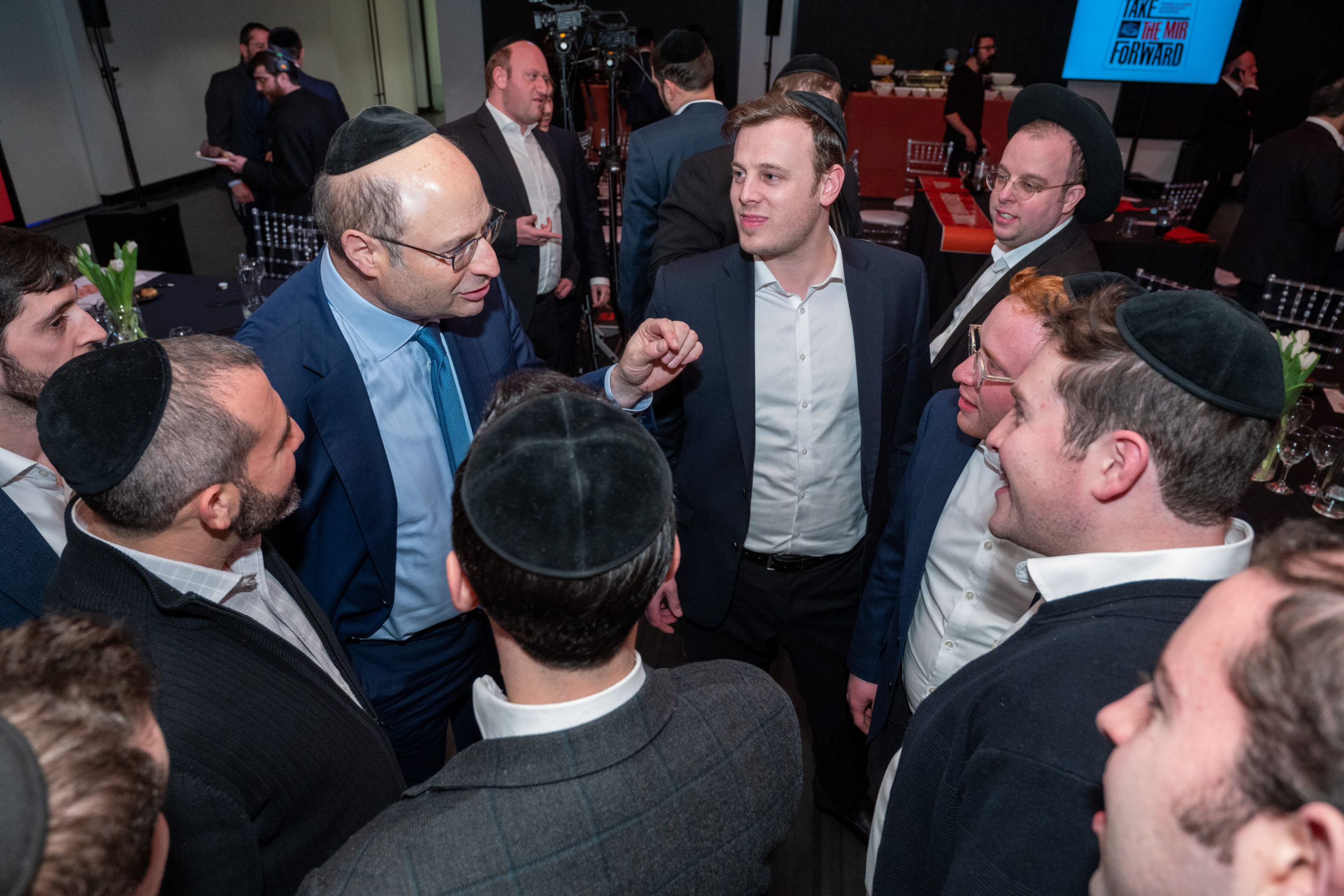 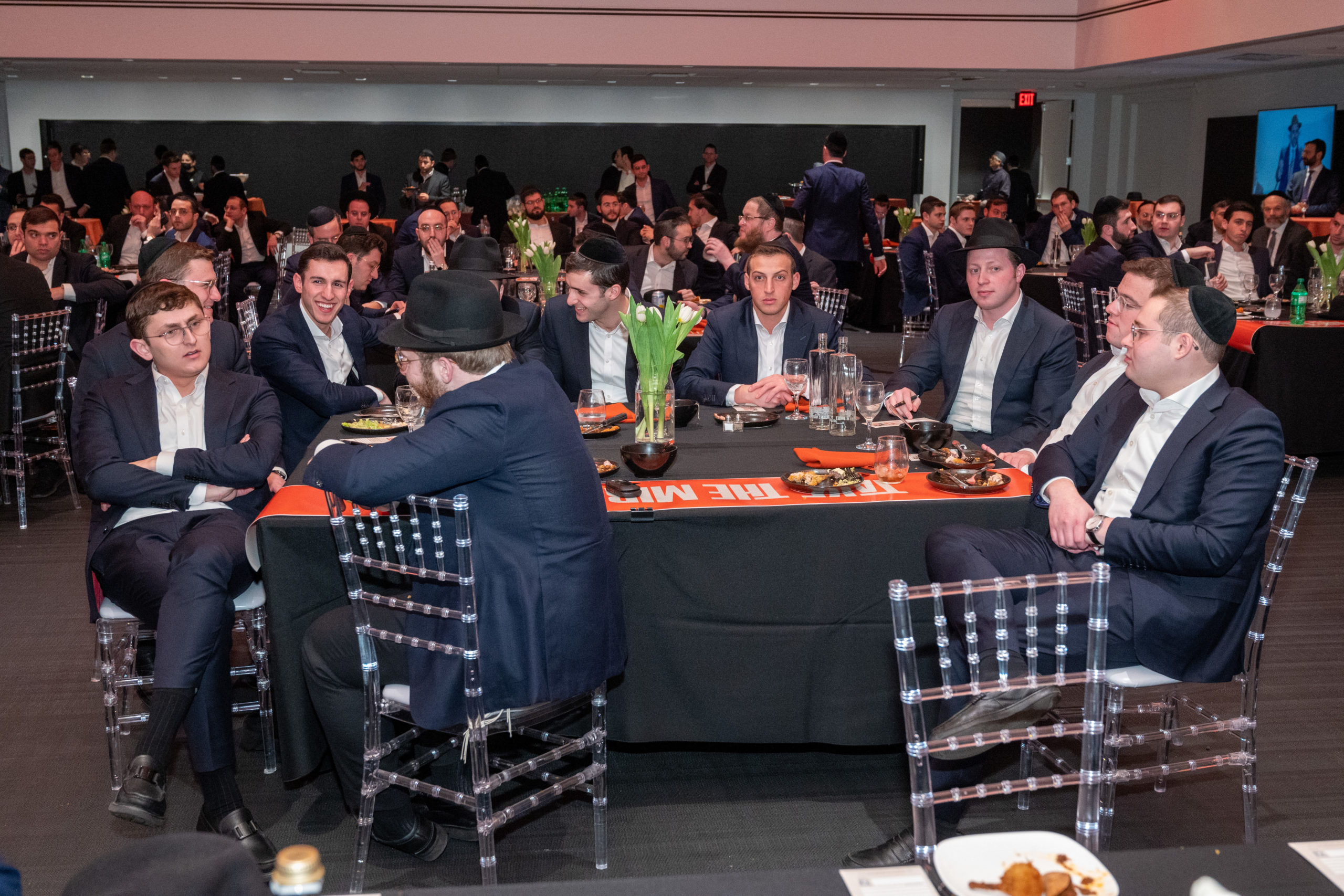 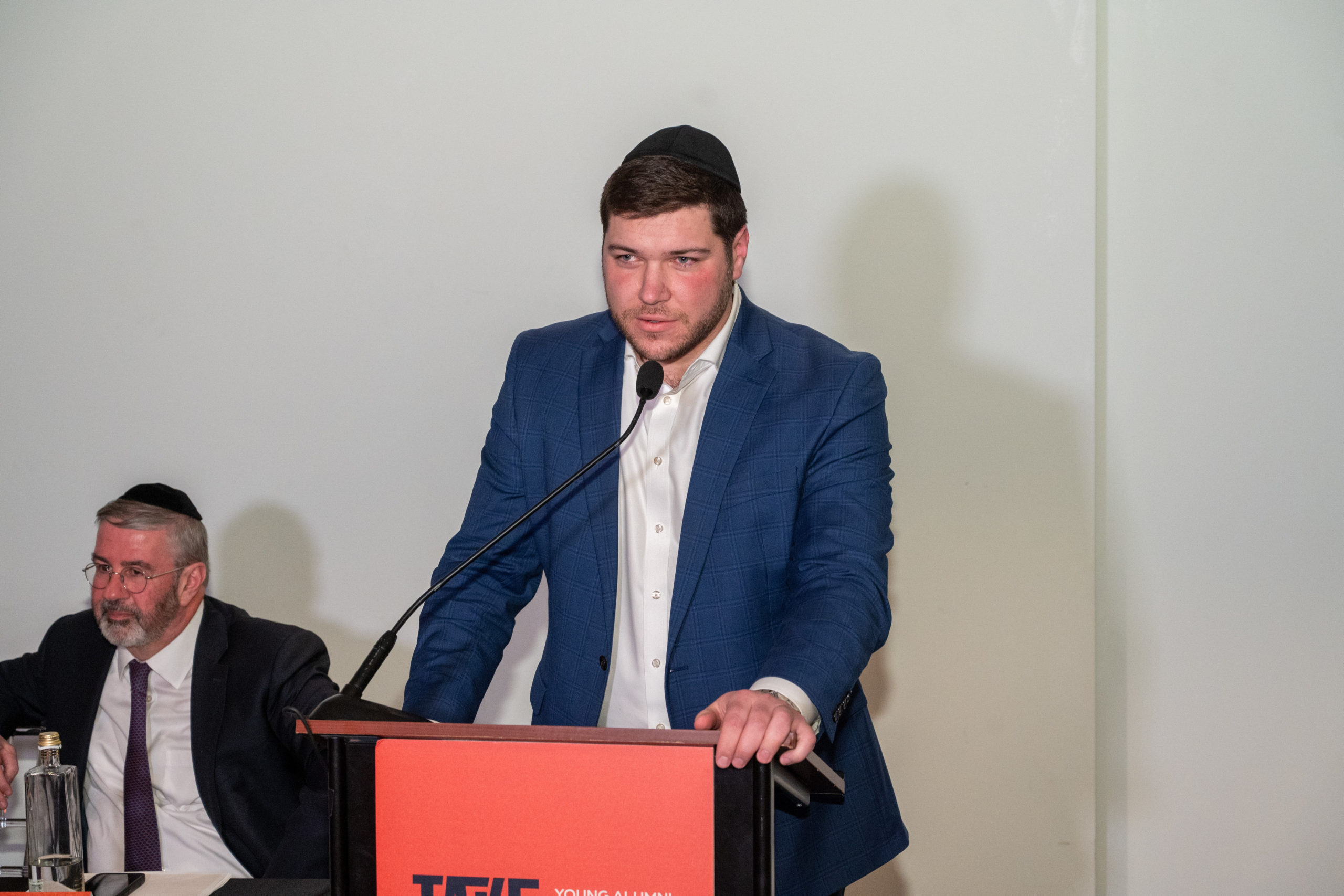 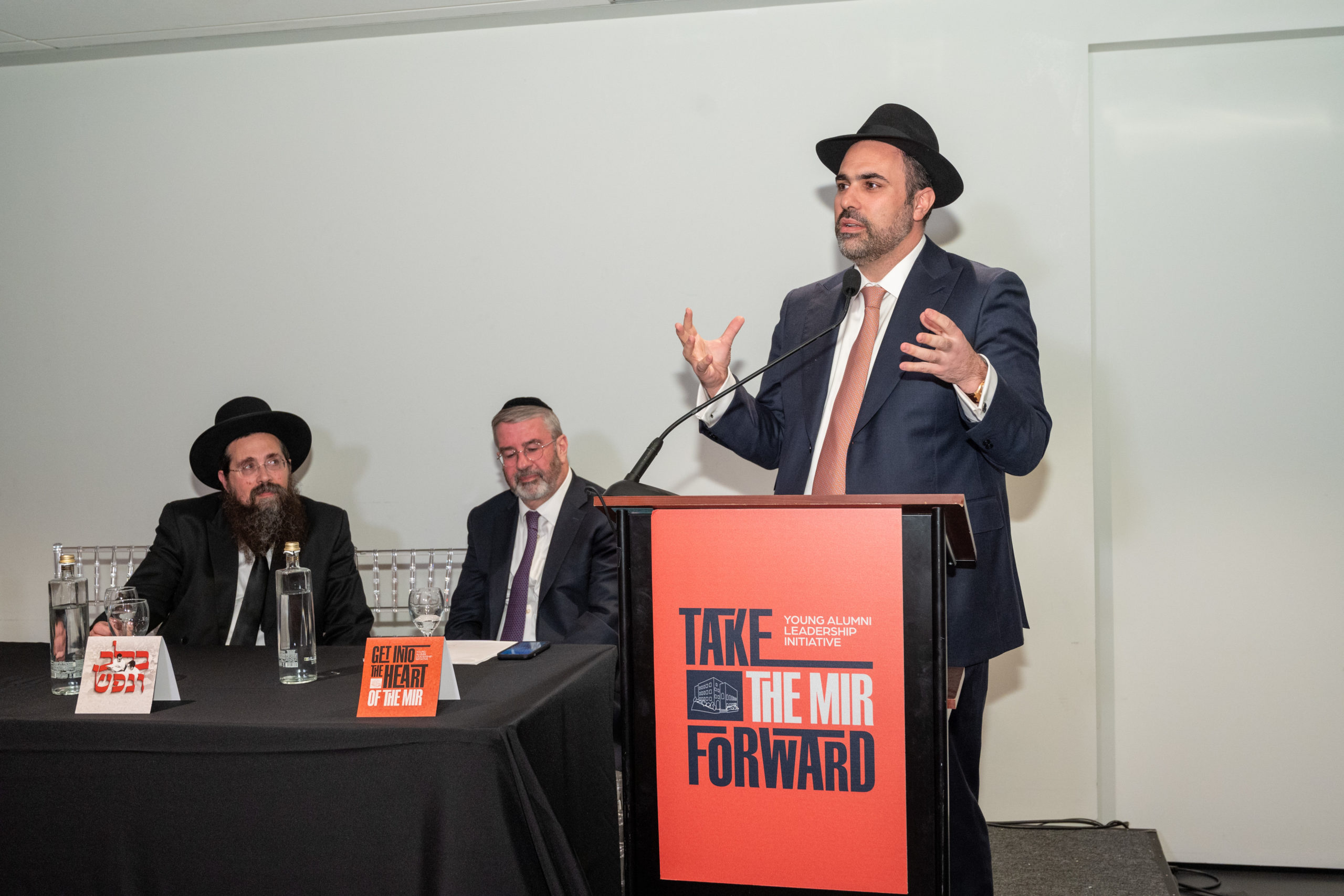 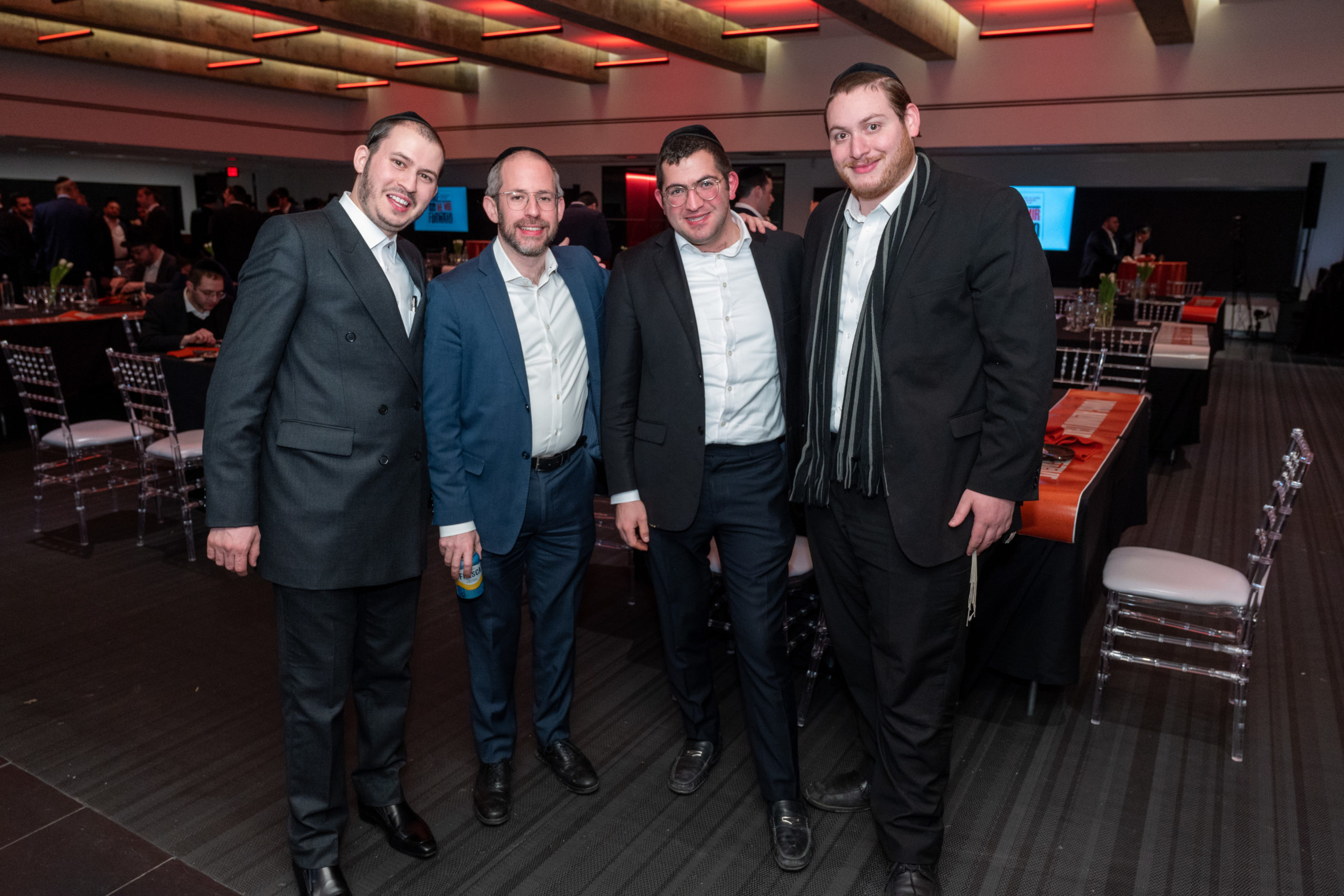 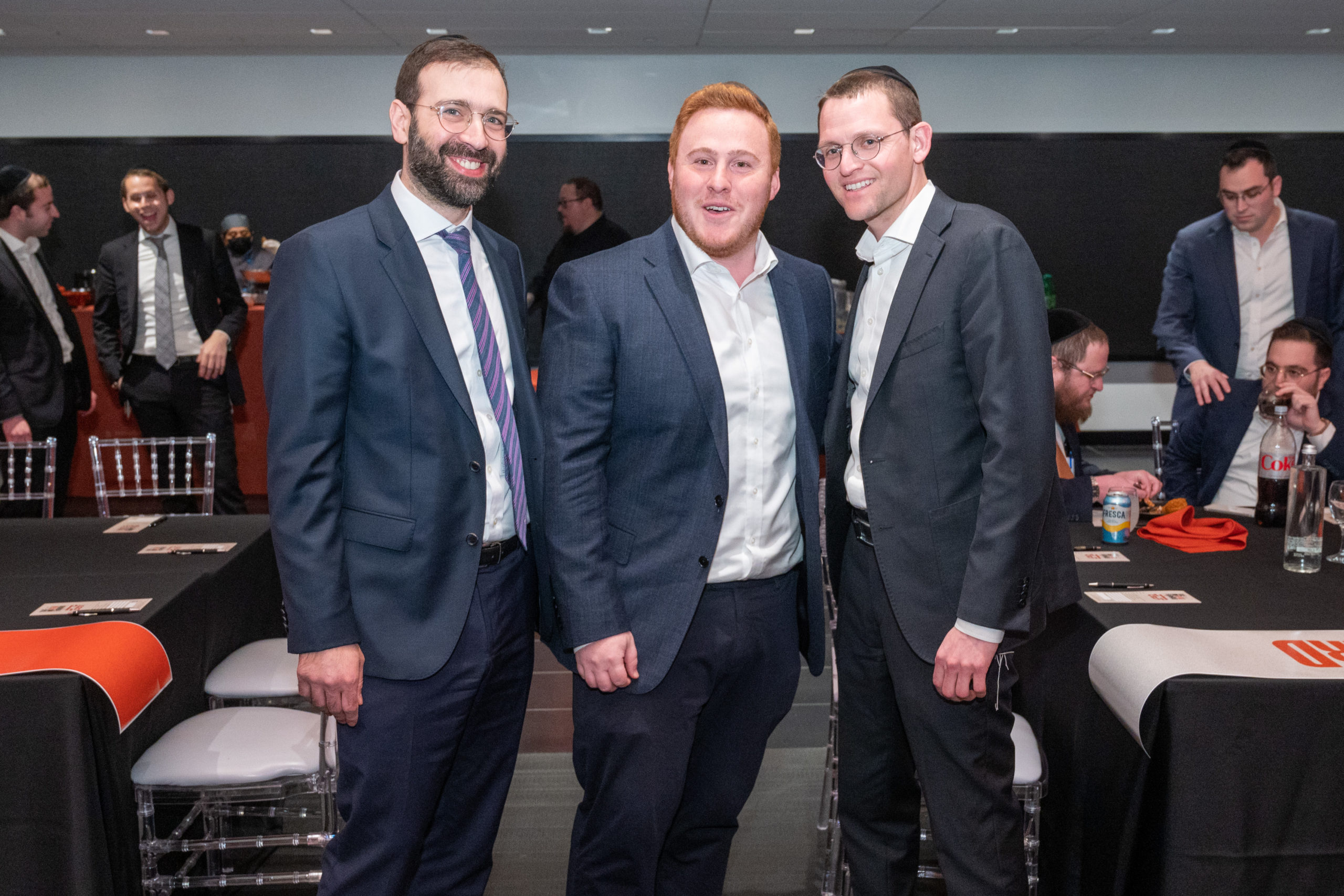 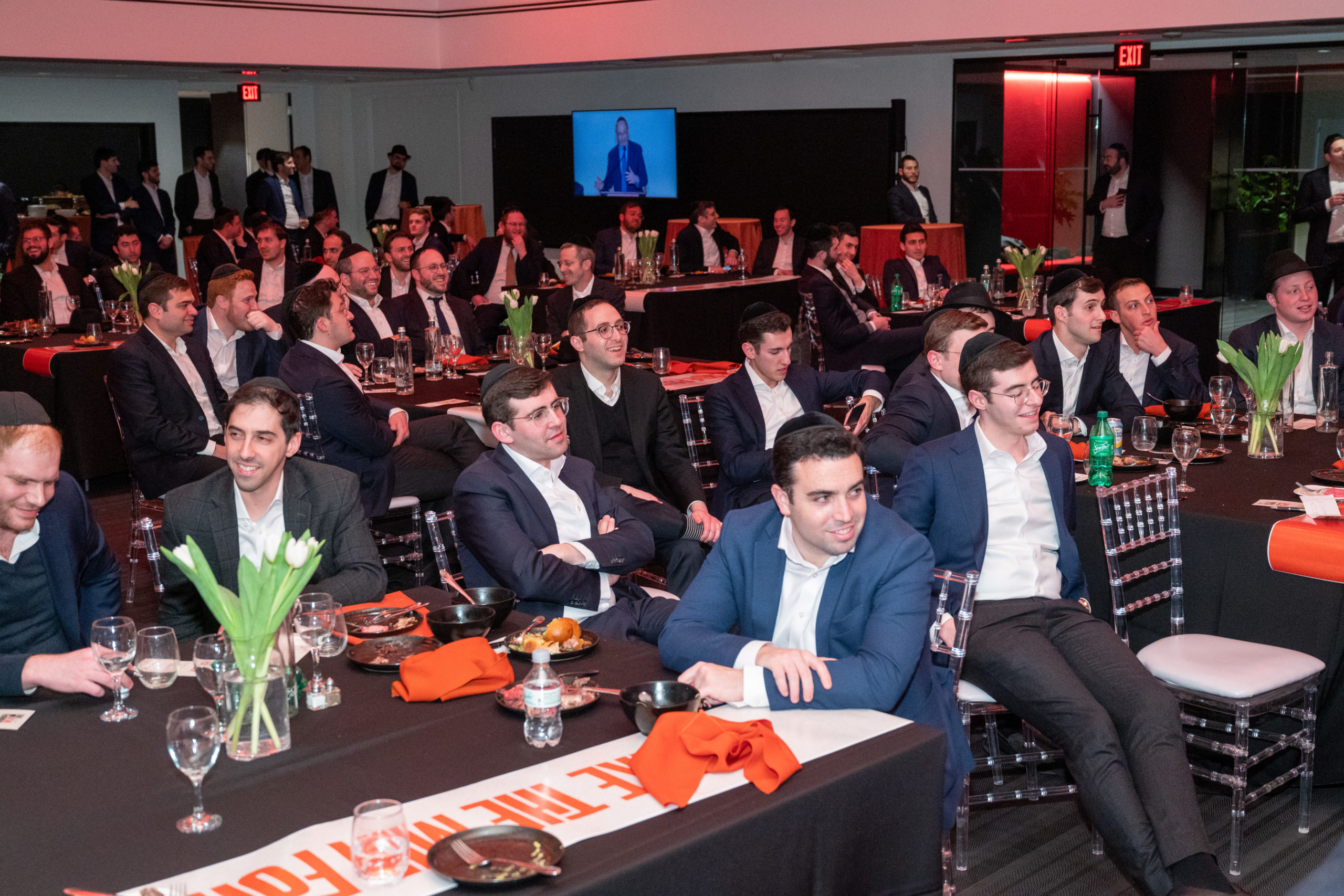 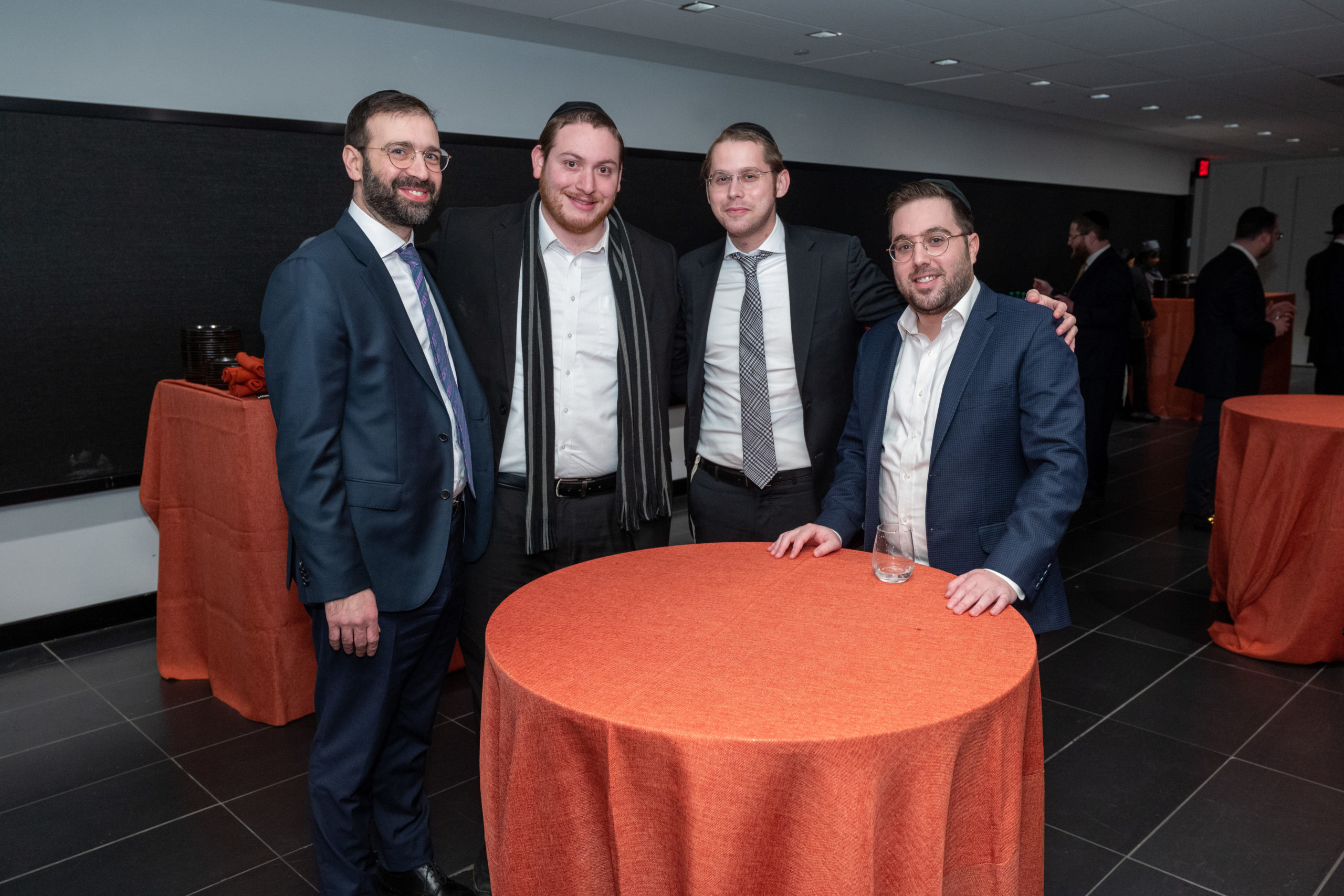