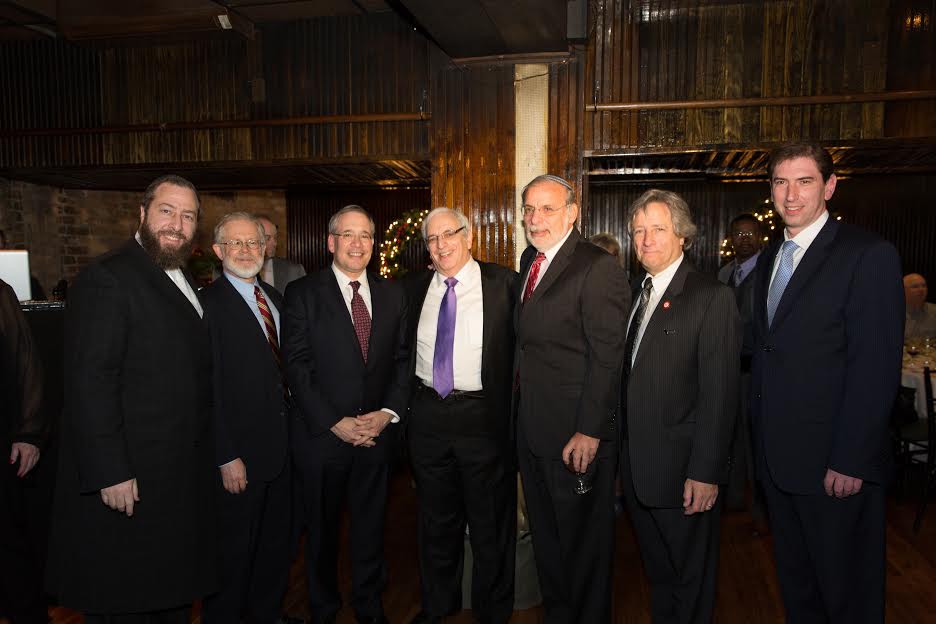 It’s an annual tradition for elected officials to join MedReview and its CEO Joseph B. Stamm as the year ends to celebrate its success and in anticipation of the New Year. This year was no different as elected officials from a broad spectrum of prominent officials gathered together praising Mr. Stamm for another successful year.

MedReview, a subsidiary of New York County Health Care Review Organization, is currently celebrating its 40th anniversary of ongoing services and is the oldest Peer Review organization in New York State. Operating in twelve states, MedReview identifies inappropriate medical care and excessive, unnecessary charges, recovering million of dollars for its clients. MedReview’s President and CEO, Mr. Joseph B. Stamm, enjoys the respect of numerous elected officials who recently gathered to congratulate him and his staff at MedReview for their ongoing commitment to quality healthcare. 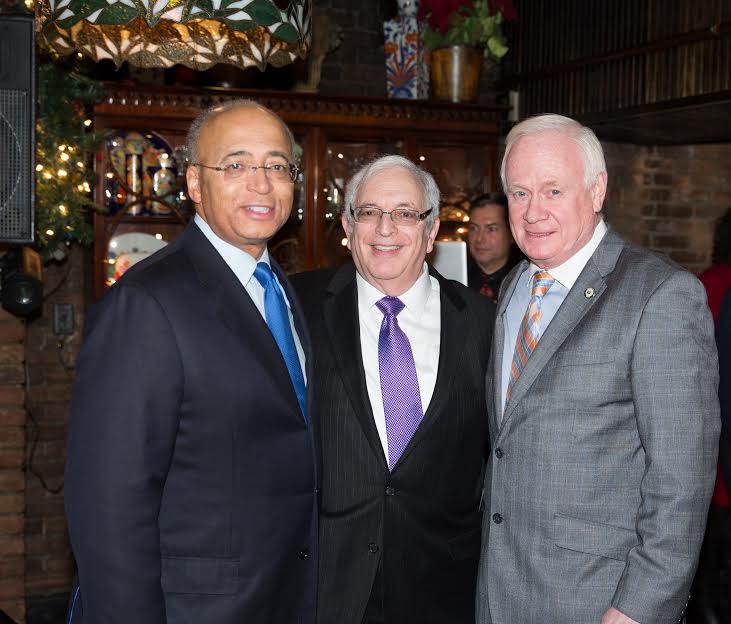 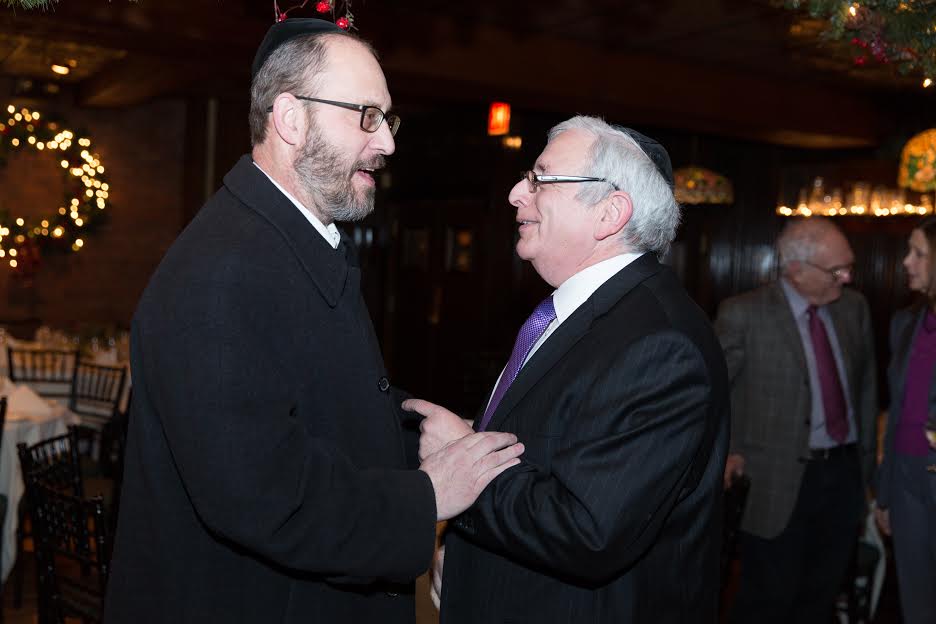 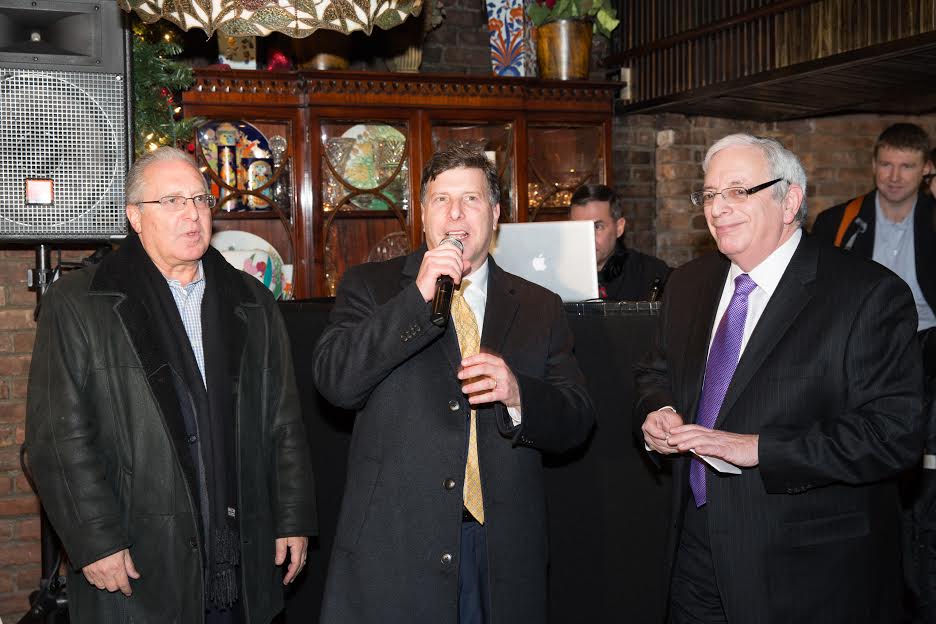