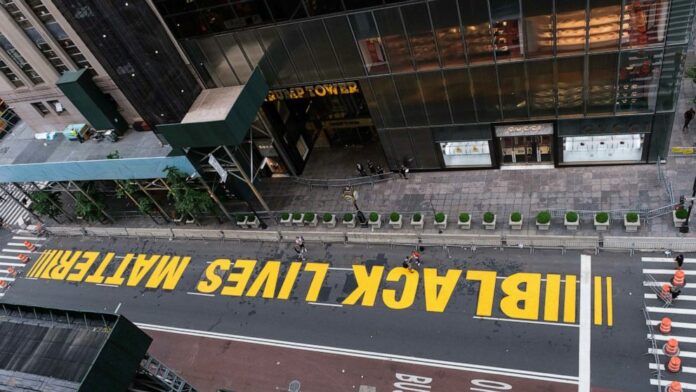 Black Lives Matter has a lot to say whenever a police officer fires a weapon at a black person, but has apparently nothing to say when black people are being murdered by other black individuals.

Fox News reached out to the organization asking them for comment after the FBI released data showing a 32% spike in black murders in 2020 compared to 2019, as well as for comment on researchers blaming BLM and defund police movements for the rise.

FBI statistics show that murders across the board rose by about 30% in 2020 as violent protests rocked the country in the wake of the death of George Floyd, and that black people were disproportionately affected.

In comparison, 7,043 white people were murdered in 2020, meaning there were 2,898 more black people killed, despite black people making up less than 15% of the U.S. population.

“Certainly, the protests and riots mid-2020 after the death of George Floyd followed a pattern of spiking violence that we’ve seen following past viral police incidents, such as the deaths of Michael Brown and Freddie Gray. This pattern has been termed the ‘Ferguson Effect’: police pull back while violent crime spikes precipitously,” Hannah Meyers, director of the policing and public safety initiative at the Manhattan Institute, told Fox News.