As Fire and Rescue Services worked to extinguish the massive blaze that broke out on the top floor of an apartment building in the Bucharim neighborhood of Jerusalem, frantic efforts were made to find a three-year-old girl, who was last seen in the apartment that caught on fire.

The fire, which broke out on the top floor of a six-story apartment building, caused the roof of the building to collapse, which rendered the search more difficult. The firefighters were assisted in the search by IDF soldiers and police officers.

After long hours of searching in the building, the little girl was found lifeless.

Motti Reichman, a Hatzalah volunteer, said: “When I arrived at the scene, I immediately realized that this was a complex incident of an active fire with trapped people. I called in additional forces who assisted in the rescue efforts of children and adults who were trapped.”

Meanwhile, under the guidance of Jerusalem Mayor Moshe Lion, the municipality’s welfare team is assisting the families of the building and transferring them to hotels. 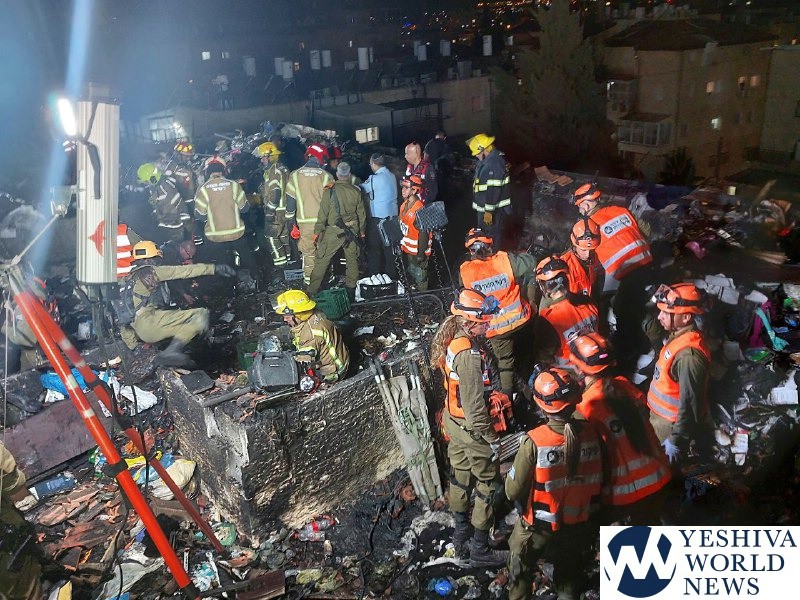 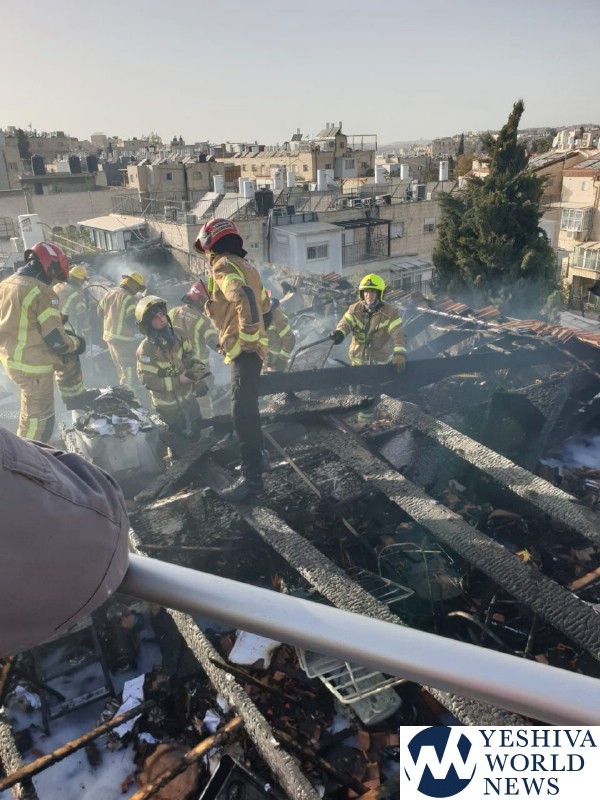