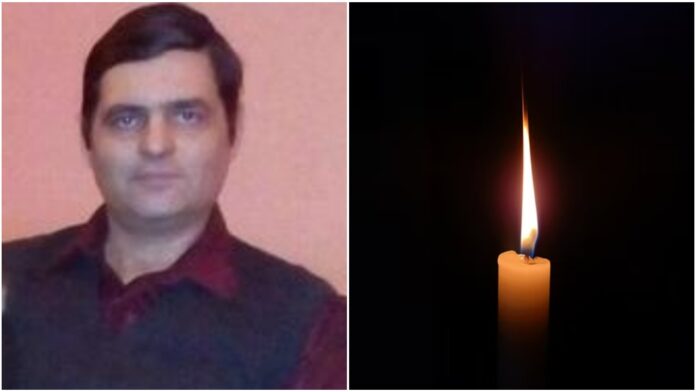 An Israeli was killed during the Russian bombardment of the Ukrainian city of Mariupol, Israel’s Foreign Ministry confirmed on Tuesday.

Sergei Boltinsky, z’l, 49, was killed on March 24 while he was on his way to one of the city’s shuls to find out how to evacuate himself and his family.

Boltinsky made aliyah about 12 years ago but returned to Ukraine three years later.

Two days after his death, the International Fellowship of Christians and Jews assisted Boltinsky’s mother, Tamara, 71, and his nephew Nikita, 16, to flee Mariupol. They later arrived in Israel on a rescue flight from Moldova.

Boltinsky’s widow and seven-year-old daughter, who are now in Moldova, are also expected to arrive in Israel in the near future. “We tried to escape the city since the war but we didn’t succeed,” his wife said. “We lived in very difficult conditions, without water, gas, electricity and without communication with the outside world. After Sergei was killed we weren’t allowed to see his body, we don’t even know where he’s buried. The whole city is devastated.”

“Who could have imagined that war would break out and that Sergei would die? We didn’t believe Russia would attack Ukraine.”

In February, Roman Brodsky, z’l, a 40-year-old Israeli living in Ukraine, was killed by a Russian attack on the Ukrainian town of Bila Tserkva.