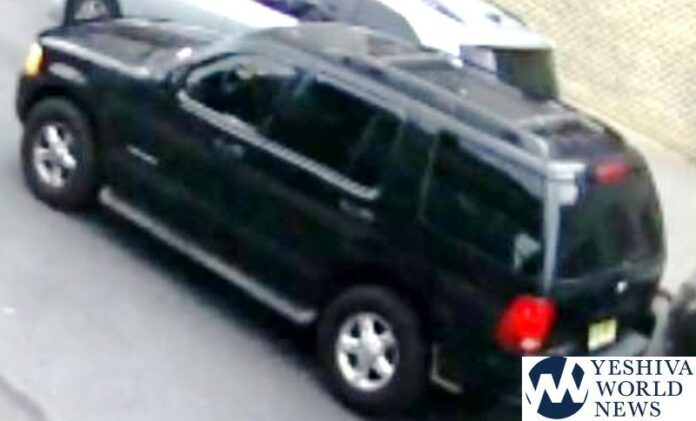 A drive-by BB gun shooting targeting a yeshiva and Jewish teen occurred on Monday afternoon, with the suspect(s) fleeing in a SUV following the incident.

Video footage from the scene shows a black SUV pulling up to Yeshivas Toras Moshe in Bedford-Stuyvesant before a suspect rolls down the window and opens fire, shattering one of the structure’s windows.

The SUV then traveled down the road and the BB gun was fired at a young bochur clearly clad in chasidic clothing, with the boy being struck in the neck by one of the pellets.

Thankfully, the bochur was not injured in the attack.