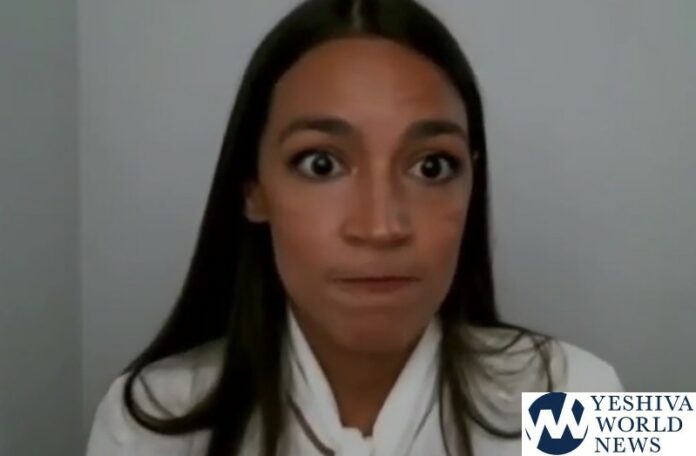 Socialist, anti-Israel Rep. Alexandria Ocasio-Cortez went on a mind-numbing rant on Instagram, pointing to the Jewish religion as one that supposedly allows abortions, and blaming Israel for the death of an Arab journalist, despite the circumstances of her death being unclear.

“For people who say, ‘oh, but you’re, you know, you’re, you’re harming a life, I believe this is life,’ well, some religions don’t. So how about that? Our Jewish brothers and sisters, they are able to have an abortion according to their faith,” AOC ranted.

The Jewish religion does not, in fact, allow abortions except for very limited circumstances in which the life of the mother is in jeopardy or being severely harmed due to her pregnancy.

“I think it’s really important for us to have eyes on what happened to Shireen Abu-Akleh in Palestine. You know, she was killed by Israeli forces,” AOC said in another part of her livestream.

“We can’t allow these stuff to be happening with our resources,” she added, suggesting that the United States should not be providing aid to Israel.

So, Ms. AOC apparently did her own investigation into Abu-Akleh’s death, determined beyond a shred of doubt that Israel killed her (when the Palestinian Authority’s top forensic official said he couldn’t determine who shot her and when the PA refused to release her body for an international investigation), and that it happened in a fictional country named Palestine.

Good to know she knows things nobody else does.