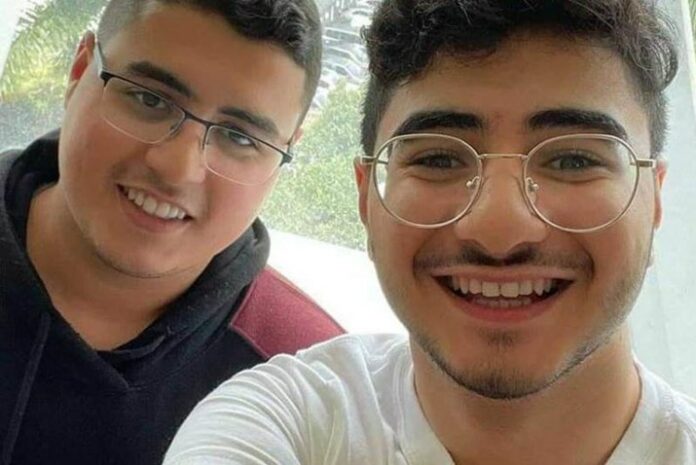 Yoel and Mendy Levy, two brothers who escaped from the clutches of the Lev Tahor cult, returned to the site of their captivity in Guatemala to daven at their father’s grave, whose death is directly attributable to the cult’s leaders.

The boys’ father, Yehoshua, died at the site of group’s settlement in the South American country from severe neglect, with Lev Tahor leaders refusing to allow him to obtain critical medical treatment. Yehoshua sadly passed away and was buried in a forest not far from the Lev Tahor camp.

After Yehoshua’s death, cult leader Nachman Helbrans – now serving a lengthy sentence in a U.S. prison – decided that the family’s children should be taken from their mother and placed in other homes.

Yoel and Mendy subsequently escaped from the group and currently live in Canada.

In their visit to their former torturous home, Yoel and Mendy roamed the grounds of the former camp and davened at their father’s kever. Their mother is still sadly a member of Lev Tahor.