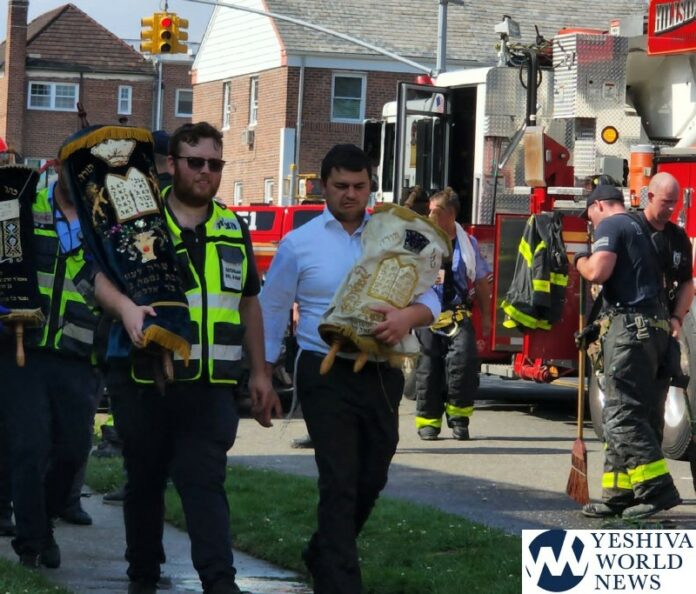 A Shul in Queens was R”L destroyed in a fire on Thurday afternoon.

The fire broke out at around 3:20PM in HaRav Yaakov Friedman’s Shul, also known as Bais Yosef D’Ulem, located in the Kew Gardens Hills section of Queens.

Heavy fire conditions were reported, and Queens Hatzalah was dispatched to the scene.

The Sifrei Torah were B”H saved, as sources tell YWN that the Shul had a safe.

The Shul has been a mainstay of Kew Gardens Hills, highlighted by its open-door policy of nonstop Shacharis minyanim that service the greater Queens community. 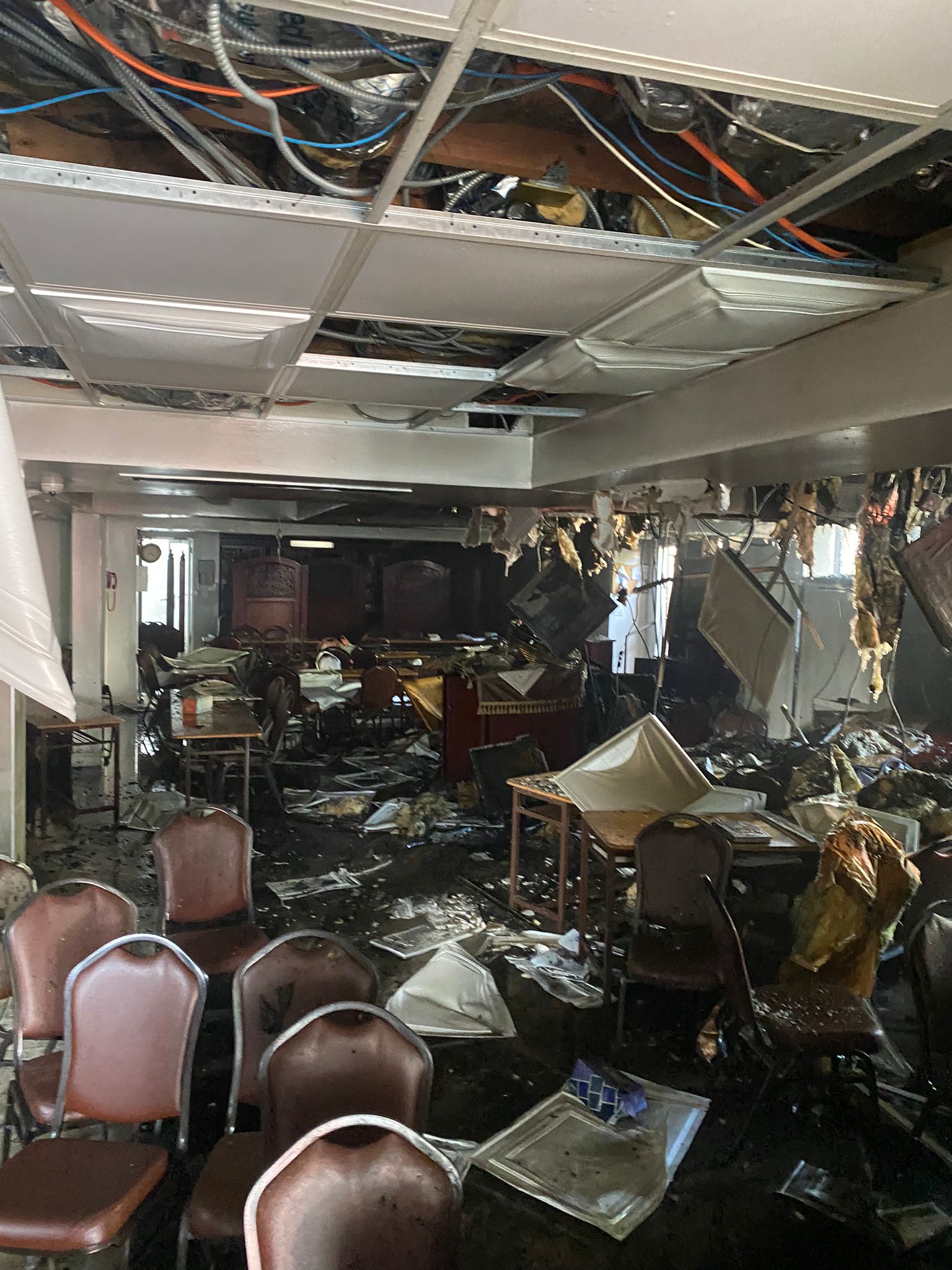 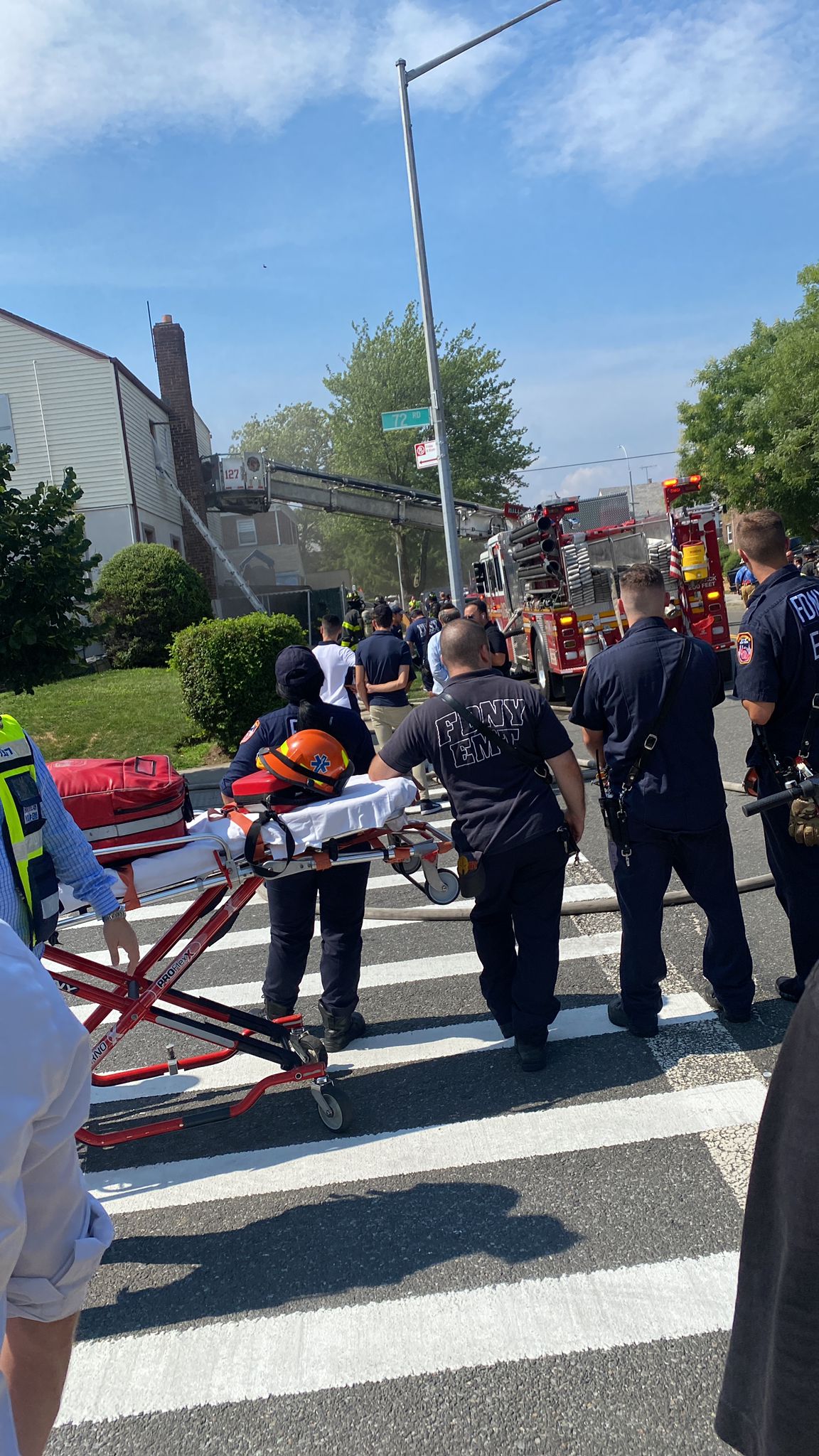 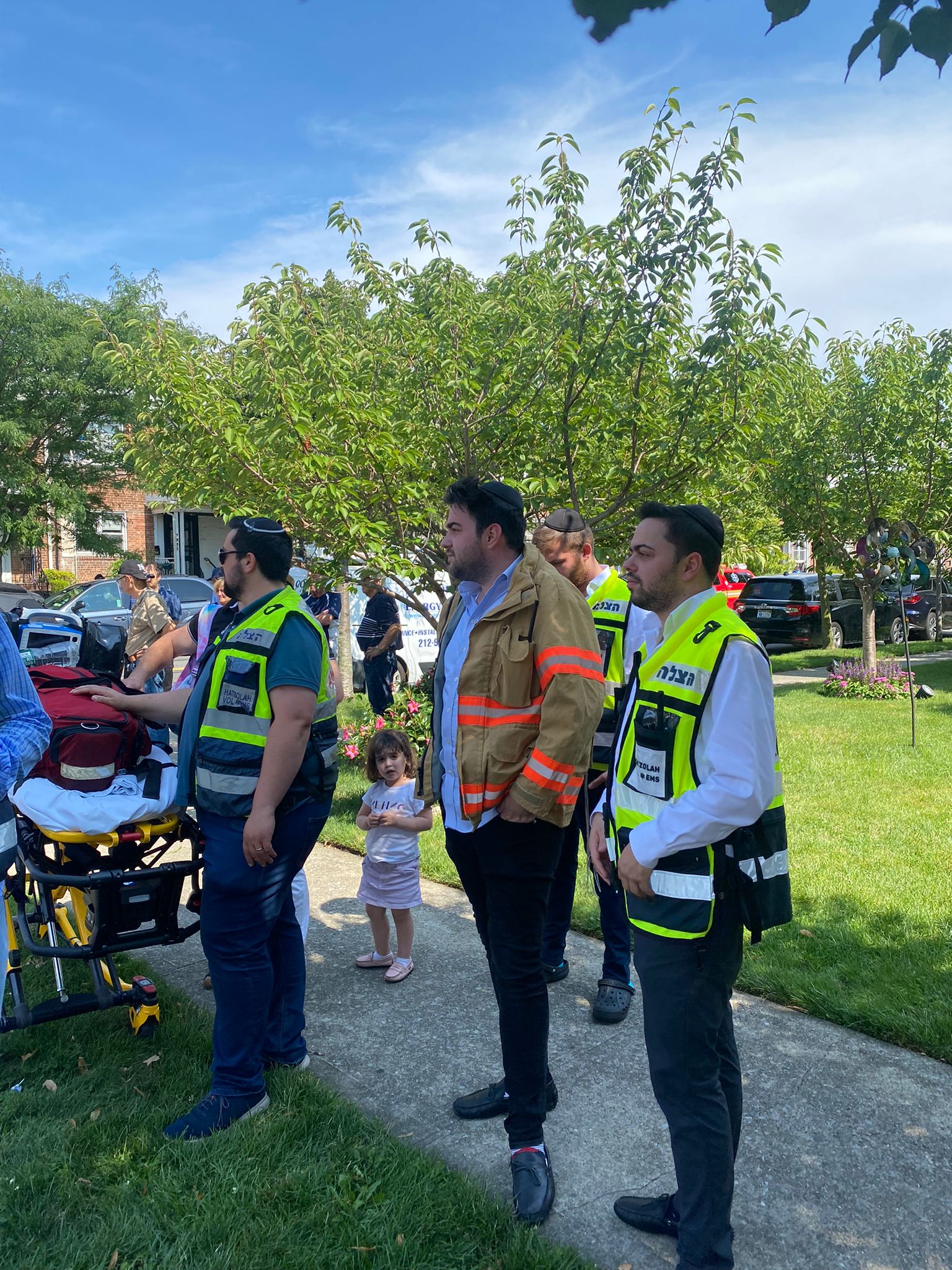 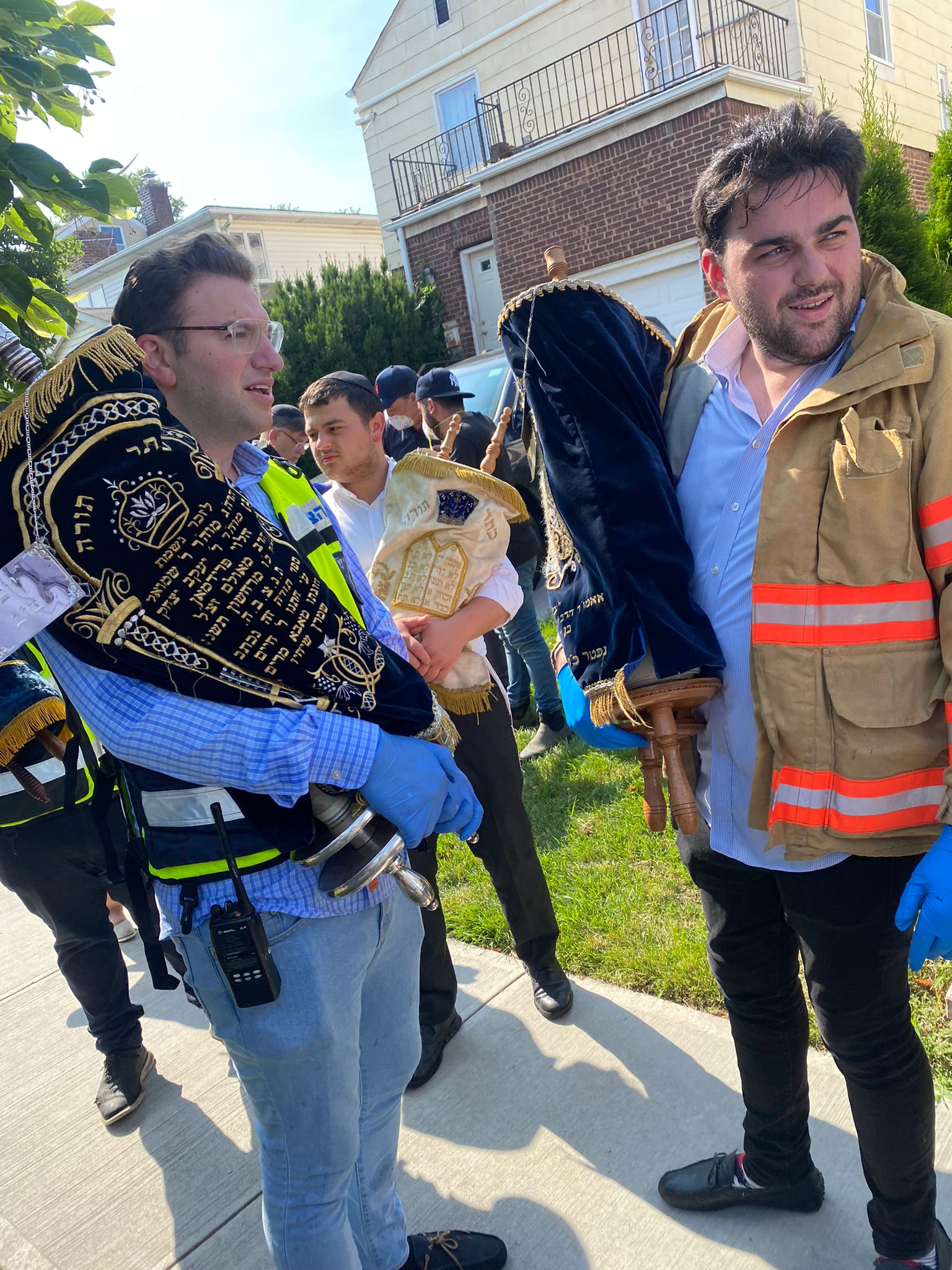 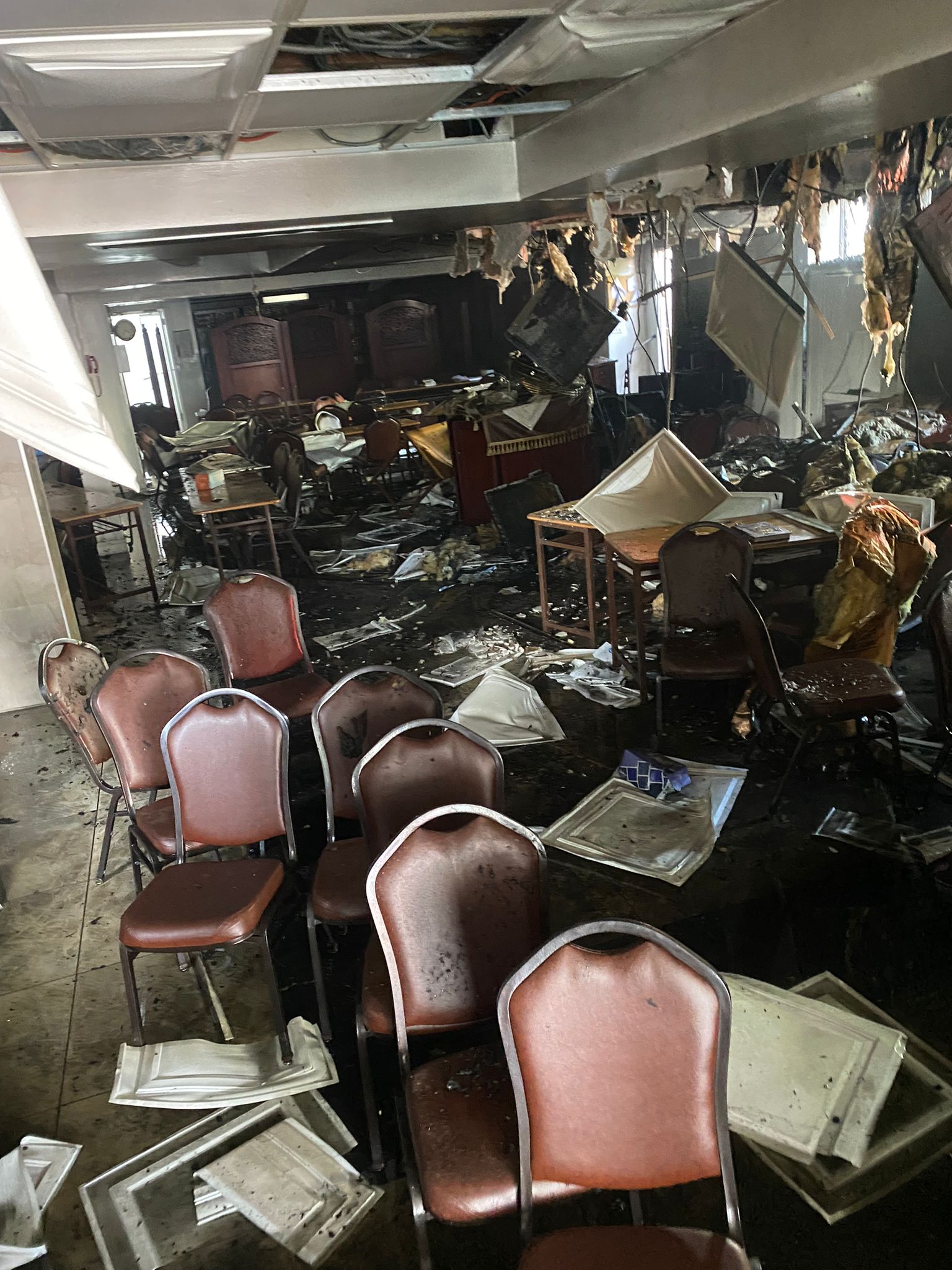 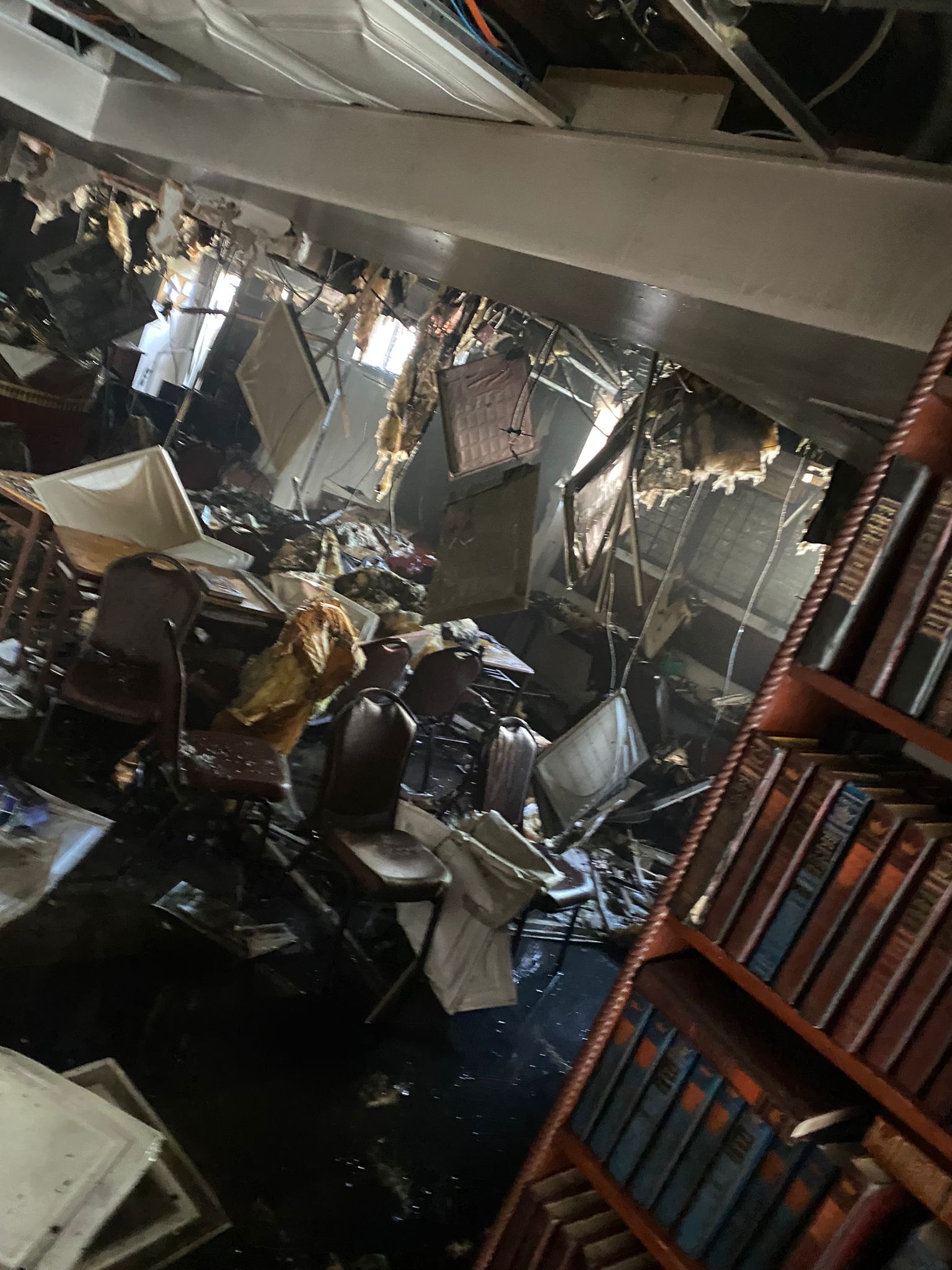 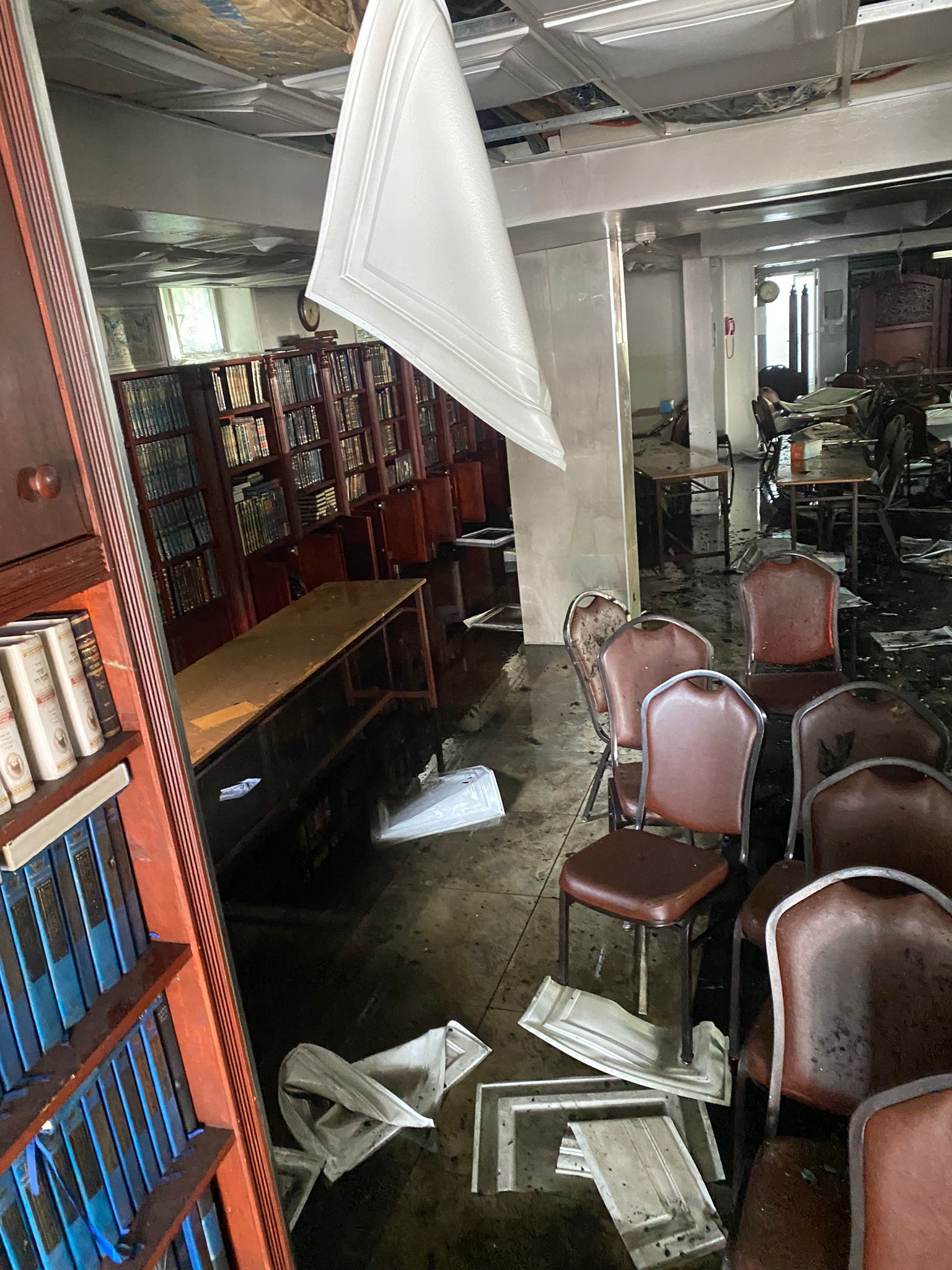 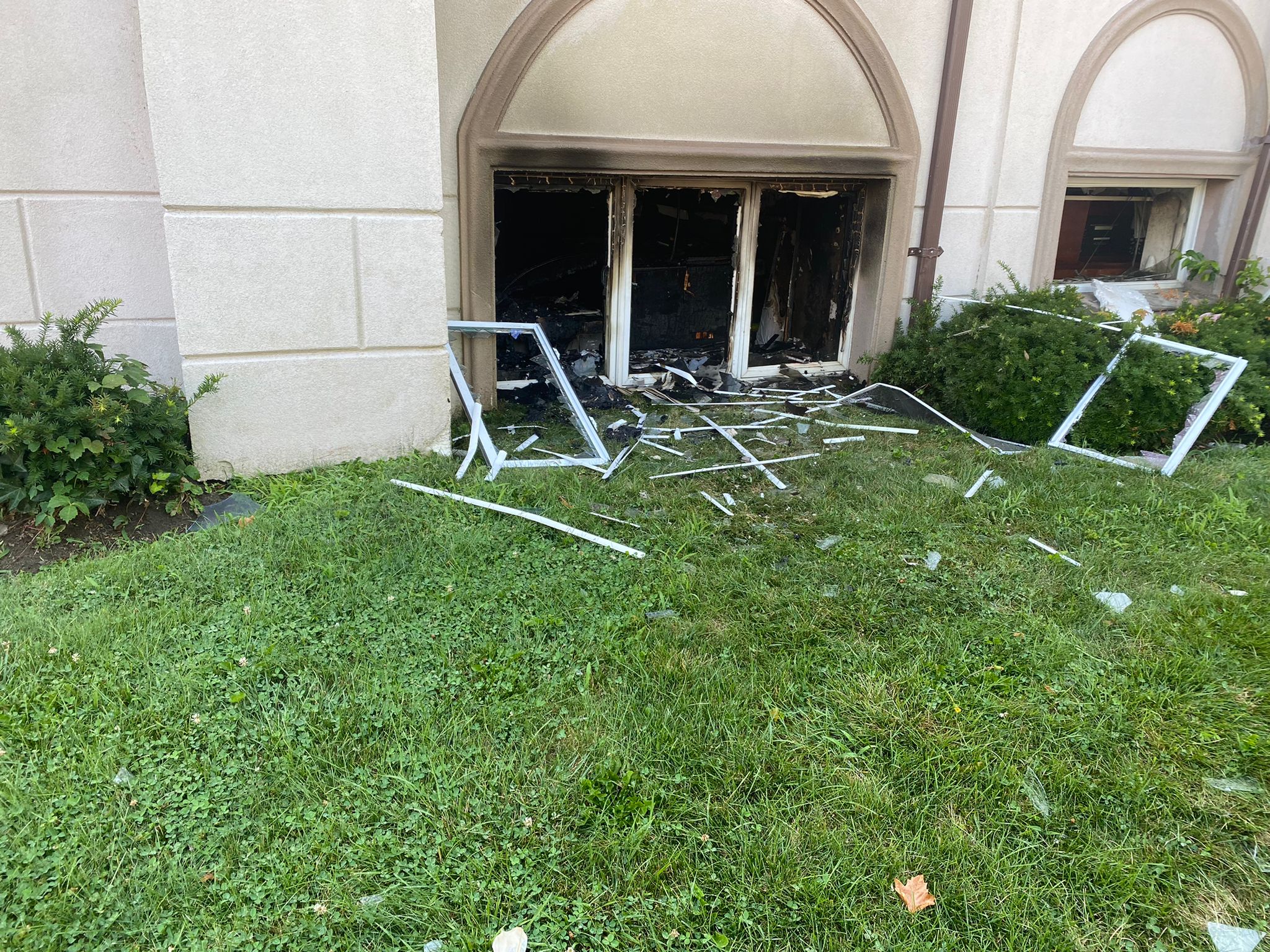 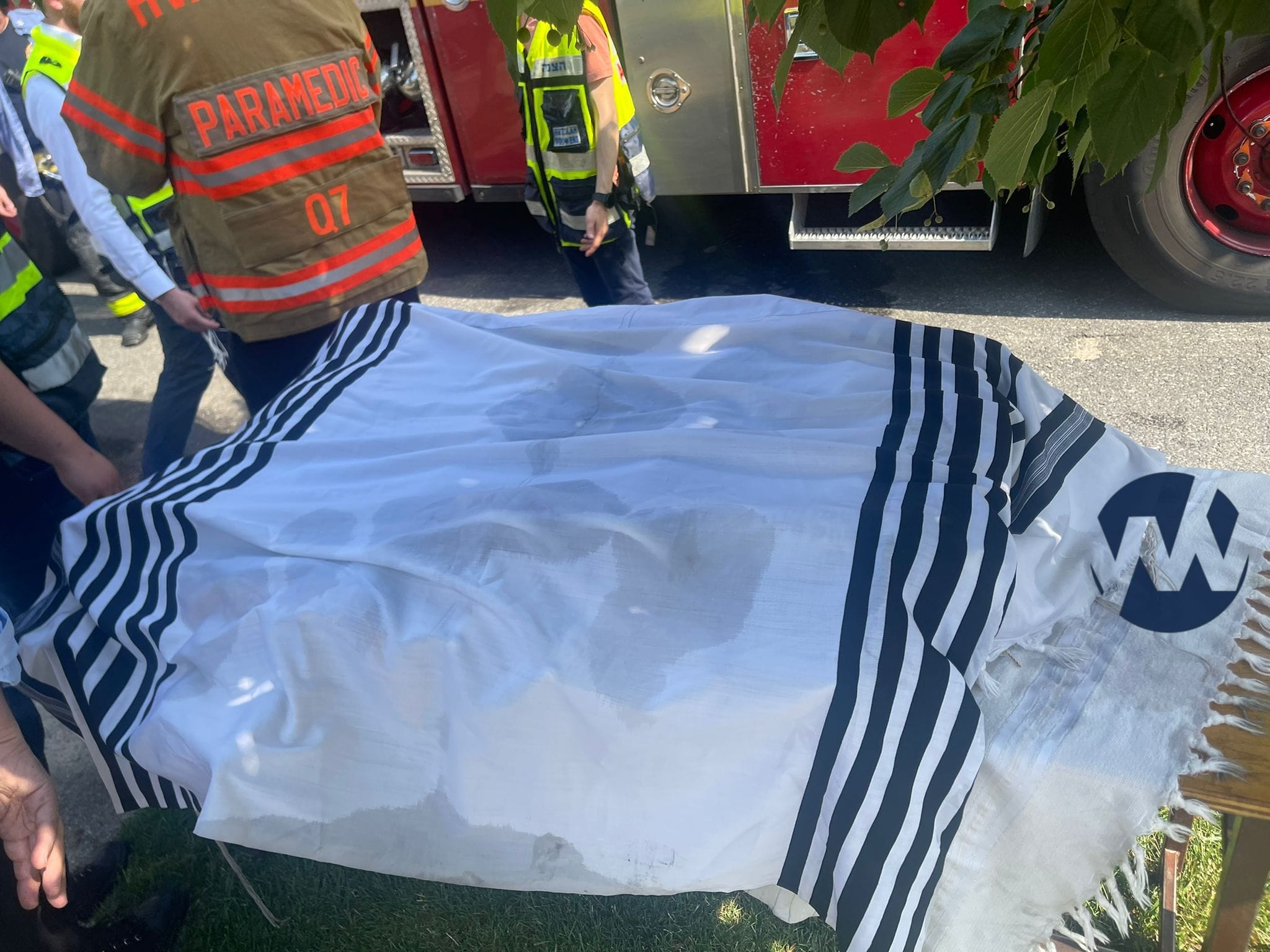 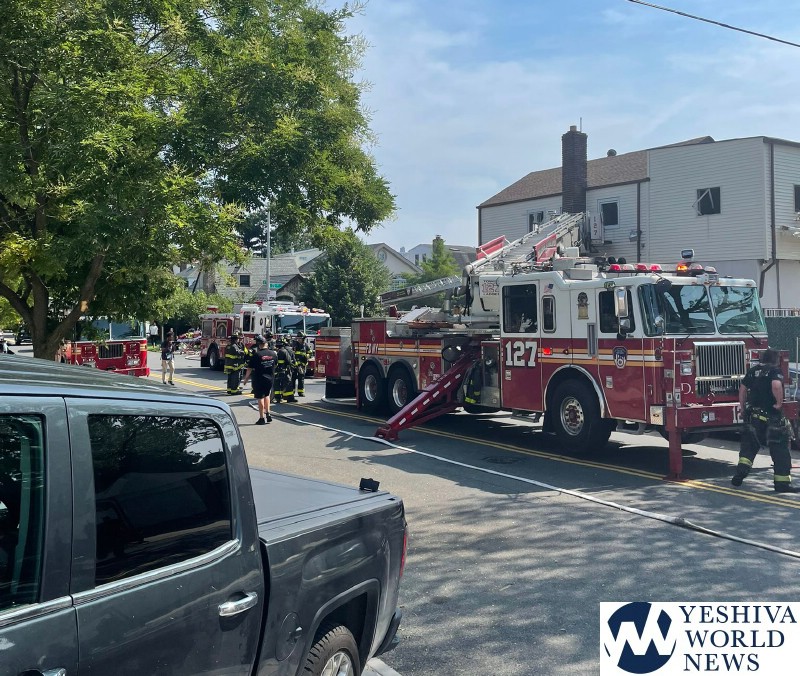 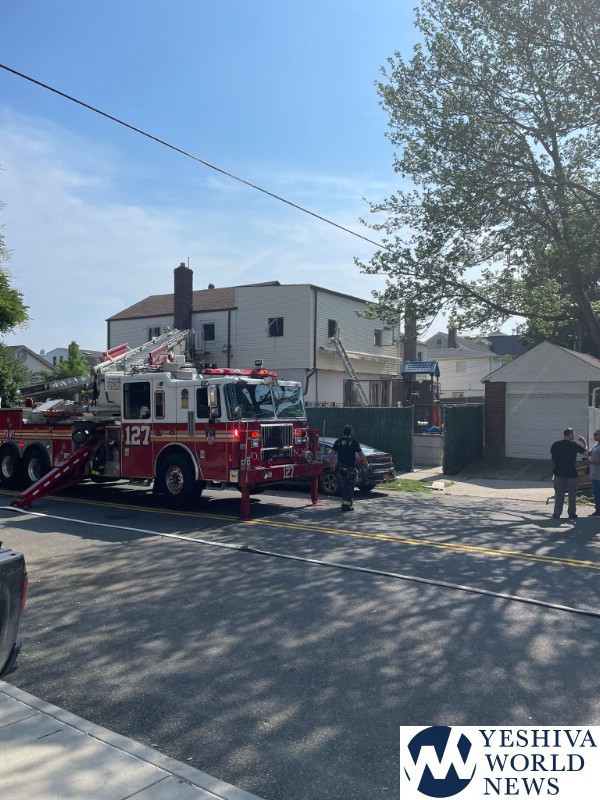 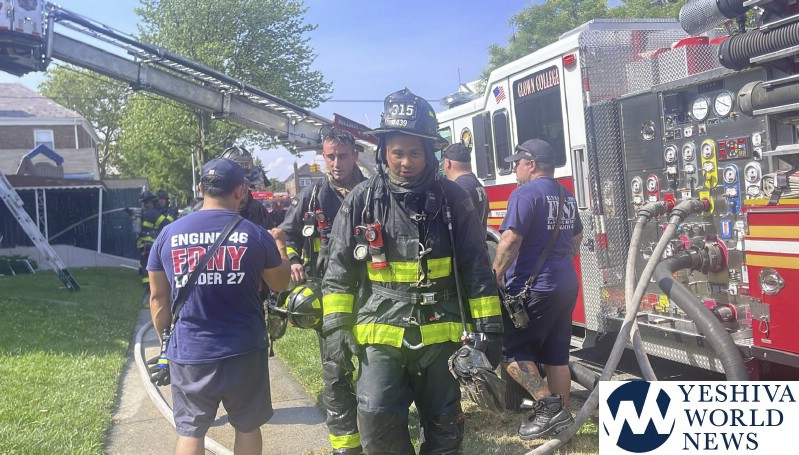 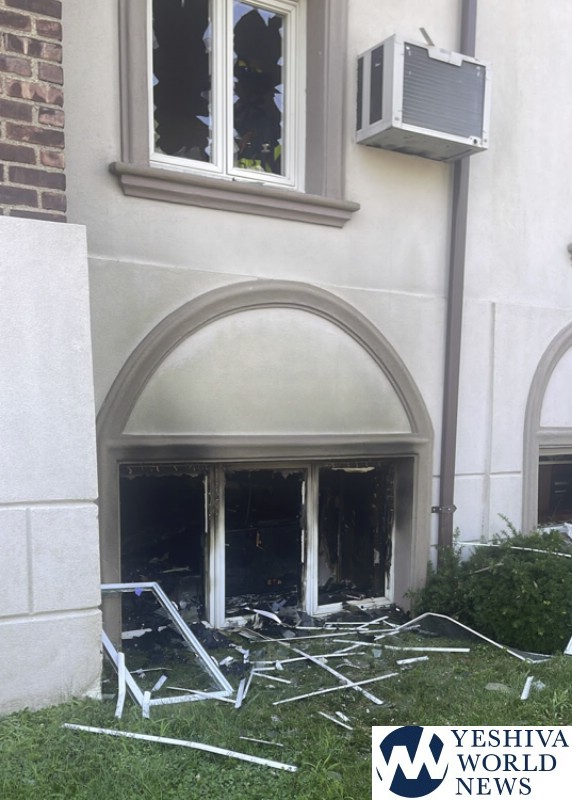 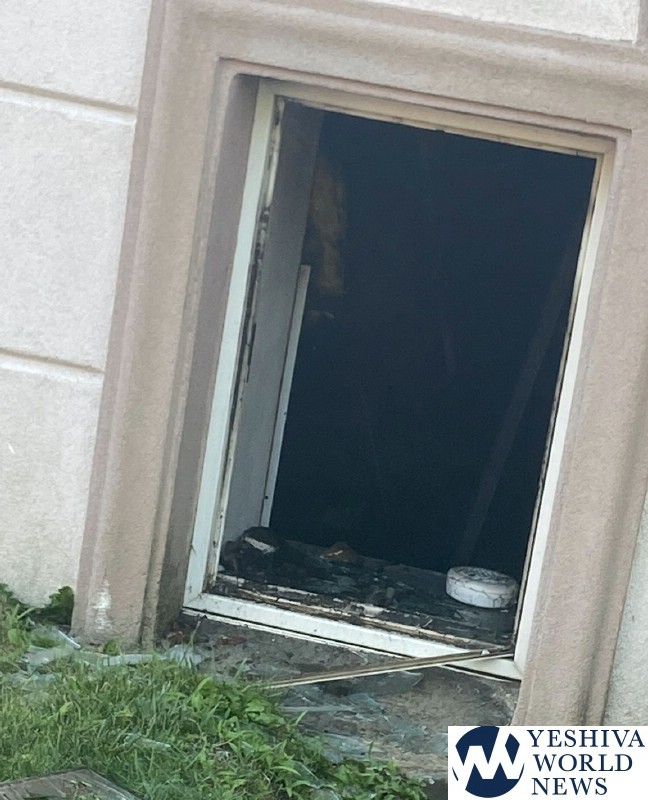